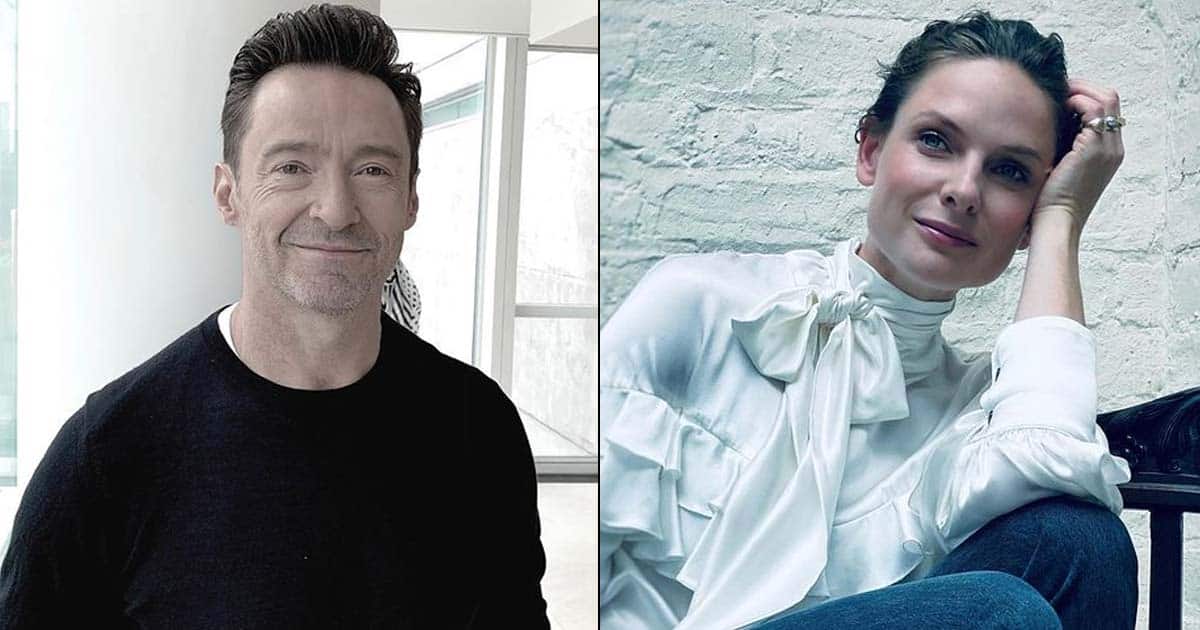 Rebecca Ferguson will be seen sharing screen space with Hollywood star Hugh Jackman again in the movie “Reminiscence” after “The Greatest Showman”. The actress talked about how she can be herself around him.

Talking about working with Jackman again, Ferguson quipped: “Yes, probably our last as well. There’s just so much I can take. It’s too much really.”

“The thespian that he (Hugh Jackman) is, I’m like, ‘Seriously, c’mon, stop singing your lines’. But for me, to be on the receiving end on the film where we had to deep dive into things that were hard and difficult, dark and sexy, and just feeling so wonderful to do with someone who you are safe with,” said Rebecca Ferguson.

Rebecca Ferguson said that she “can do anything and I’m protected”.

“I can try things out. I can be ridiculous. I can humiliate myself and still be so embraced and for him, just holding space for me. And hopefully he feels the same about me,” added the 37-year-old.

“But to be able to know that whoever’s on the receiving end of what you do will not judge it but will actually capture it and throw it back and be very generous. It’s a game of tennis somehow, isn’t it?”

The film is about a private investigator of the mind, who navigates the darkly alluring world of the past by helping his clients access lost memories.

She added: “I remember I had such bad cell phone reception in the house where I lived. And I had to stand on one little spot in the garden and it was fricking cold. And I remember just thinking, God, I’ve been out here for 45 minutes. How? Where did time go? I think for me, the way she described the cinematic view of the film that she wanted to do, how important the characters were, the changes, the subtleties.

“I love the environmental aspects that I don’t feel smart or eloquent enough to even describe when it comes to where the world is going to be in 10 or 15 years.”

The “Doctor Sleep” star Rebecca Ferguson said that she loved the idea of them being nocturnal.

“Just the fact that we believe that Miami is going to be underwater. I love the idea of us being nocturnal and the world just taking over. And the idea of the underworld figures who work night time would work daytimea Just the world we discussed, and then we lived it with her.”

Warner Bros Pictures is all set to release “Reminiscence” in select cities on August 27.

Must Read: Black Panther: Wakanda Forever’s ‘Shuri’ Letitia Wright Gets Injured On The Sets While Performing A Stunt