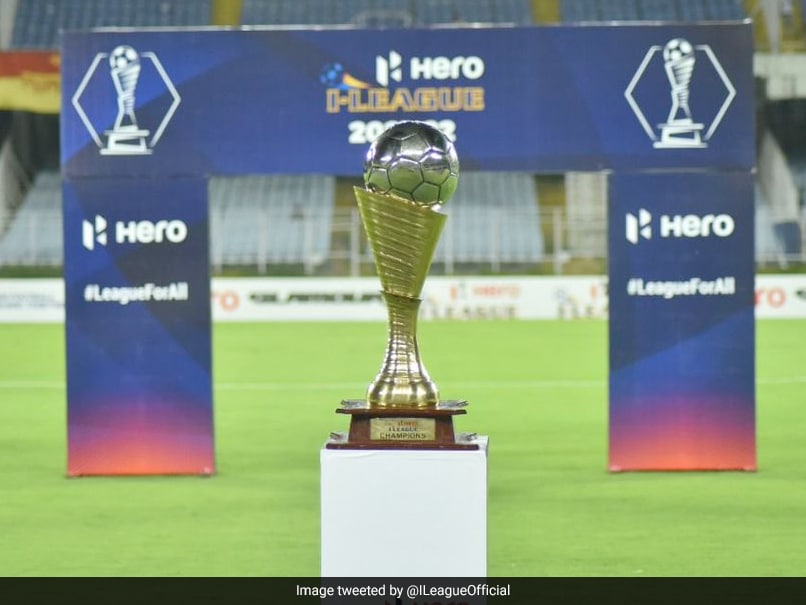 The 2022-23 I-League season will kick off on November 12 at Malappuram, Kerala, the All India Football Federation (AIFF) said on Tuesday. In the opening match, defending champions Gokulam Kerala FC will face last season’s runners-up Mohammedan Sporting. The last two seasons saw the league being played from within the confines of the bio bubble, as all the matches were played in Kolkata, Kalyani and Naihati in West Bengal. With the COVID restrictions lifted, all the 12 clubs are set to play in as many as 13 venues across the country.
Gokulam Kerala will play six of their home matches at the Payannad Stadium in Malappuram, while the other five will be played at the EMS Stadium in Kozhikode, where they have already been playing in the previous campaigns.

The Bakshi Stadium in Srinagar will also make its I-League debut, with Real Kashmir FC shifting to the venue from February onwards.

The Deccan Arena in Hyderabad and the Chhatrasal Stadium in New Delhi will be the other two venues debuting in the league this season for Sreenidi Deccan FC and Sudeva Delhi FC, respectively.

Meanwhile, the I-League will return to one of it’s favourite venues with Kenkre FC hosting their home games at the Cooperage in MUmbai. In Delhi, the Ambedkar Stadium will play host to Rajasthan United FC.

Among the other clubs, Mohammedan Sporting will operate from the Kishore Bharati Krirangan, Kolkata, Churchill Brothers FC from the Bambolim Stadium, Goa, Aizawl FC from the Rajiv Gandhi Stadium, Aizawl, RoundGlass Punjab from the Tau Devi Lal Stadium in Panchkhula, while Imphal clubs NEROCA FC and TRAU FC will operate out of the Khuman Lampak Stadium.