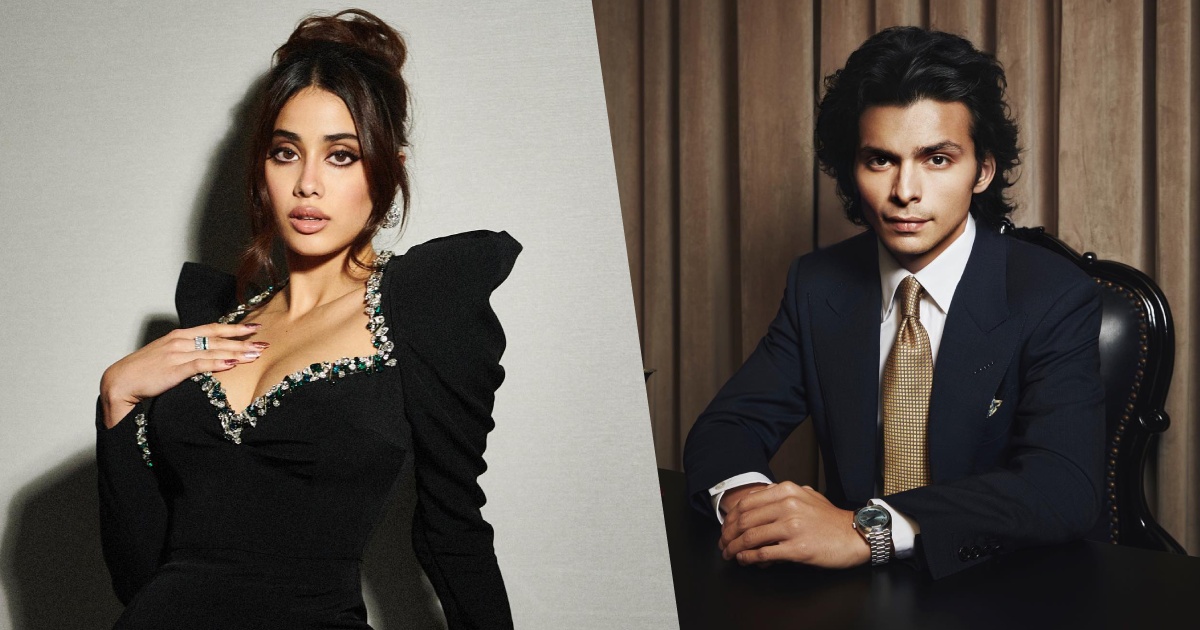 Janhvi Kapoor’s social media account is the epitome of aesthetics with her beautiful display of posts and her glamorous pictures. She recently went on a vacation in the Maldives. The photographs were no doubt enticing but it opened a few speculations, and the netizens were quick to bring that to notice.

Janhvi started her career with Karan Johar’s Dharma Productions, like many other star kids. She came into the film industry with the film Dhadak in 2018 alongside Ishaan Khattar. It was the based on the superhit Marathi film Sairat by Nagraj Manjule. Over the years, she has established herself as a promising talent.

Coming back to the point, Janhvi Kapoor recently shared her vacationing pictures from the Maldives on her Instagram handle, and in one of them she is wearing a white cut-out dress with turquoise earrings and has her hair all messy and wavy. Rocking the stunning beach look she captioned the picture “🌙 meet me in the pale moonlight 🌙”. The Redditers were fast enough to point out the similar images posted by someone else too and that is Janhvi’s alleged ex-flame Shikhar Pahariya. He had shared a picture on his Instagram story with the ocean in the backdrop and captioned it ‘Moon Spirit’.

The Reddit page BollyBlindsNGossip spotting the similarity pointed out that they might be hanging out together. Some even pointed out the fact they have been hanging out together for quite some time now, claiming that Shikhar even allegedly picks her up from the gym! Janhvi’s relationship with him got almost confirmed at the Koffee With Karan 7 when she came with her BFF Sara Ali Khan.

Shikhar Pahariya is an entrepreneur and the grandson of the former Chief Minister of Maharashtra, Sushilkumar Shinde. He and Janhvi allegedly dated before her debut, and his brother Veer Pahariya allegedly dated Sara Ali Khan. And for Janhvi, she was last seen in Mili, produced by her father, Boney Kapoor. She will next be seen in Bawaal with Varun Dhawan, which is expected to release in April next year.