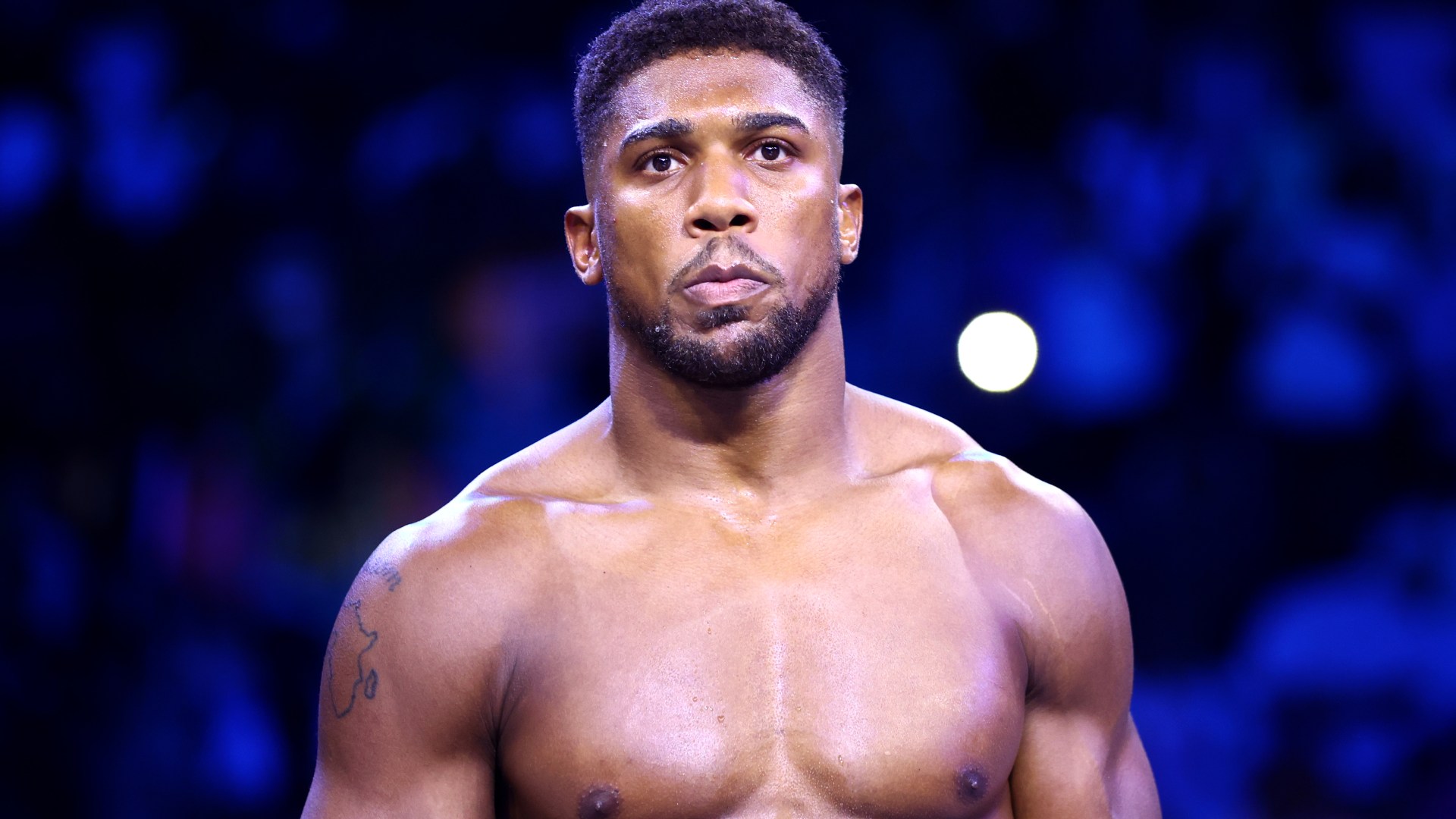 Anthony Joshua says his second defeat to Oleksandr Usyk tore him apart as he lifted the lid on the mental pressure he experiences.

A tough task awaited Joshua when he came up against Usyk for the second time, coming off a comprehensive loss in their first fight. It wasn’t one he could not overcome, as he was once again out-boxed by the Ukrainian.

In the immediate aftermath of the fight, Joshua had somewhat of a meltdown which saw him throw some of Usyk’s belts out of the ring, confront bystanders backstage and taking the microphone and going on a bizarre rant. He also struggled to hold back tears at the post-fight press conference.

“You saw after my last fight, I swear it tore me apart,” Joshua admitted in a recent interview with DAZN.

“I had so much riding on it, for me, the British fans, the undisputed fight.

“It just really tore me apart so, from a mental capacity, my close ones are telling me to rest, mentally.

“Physically I am down to ride, I am a warrior, I like this game and I like competing.

“But, from a mental aspect, I think people have really seen it means a lot.”

Joshua was hoping to fight before the end of the year, but after negotiations collapsed with Tyson Fury, it looks like we will not see ‘AJ’ back in the ring until January or February.

With that being said, even when Joshua doesn’t have a fight date lined up, the number of people talking about him and calling him out can be a lot to handle.

“Even if I am not fighting, my name is getting called out every day so it’s a mental pressure of being AJ and holding up a reputation, they go hand-in-hand,” Joshua said.

“Trying to do this thing, and do it properly, is tough. Boxers are rough and tough but this boxing is a lot of mental pressure.

“I won’t know how I will feel until I am back in there. But the best feeling, that will be good for me, is winning.

“That feeling of losing is not nice. Now I know why my son gets so angry when he loses at anything. I never understood it before.

“Regardless of the belts, the feeling of winning will be amazing again, internally.”

Joshua went on to speak about whether we will ever see a fight between himself and Fury, and while he admitted that they have different styles of handling negotiations, he believes they will meet in the ring one day.

“He handles the social media side. I think we’d do good business behind the scenes.

“It will happen, we’re in the same era.

“If you look at the way I have handled my business, I have never had to call anyone out or disrespect anyone to make a fight, or make it bigger.

“I have always just handled my business in my fashion and, in doing that, I have won every belt twice, apart from the WBC.

“I still have targets and goals to achieve but, so far, I feel like my strategy has been working.

“I like fighting good opponents and, as important as it is for me to be a champion, I always wanted to fight the best of my era because there has been this stigma about cherry-picking.

“If you want to get to the top in boxing you have to take risks, calculated risks.

“And it’s not how popular you are, it’s how good of a fighter you are that makes you popular.”