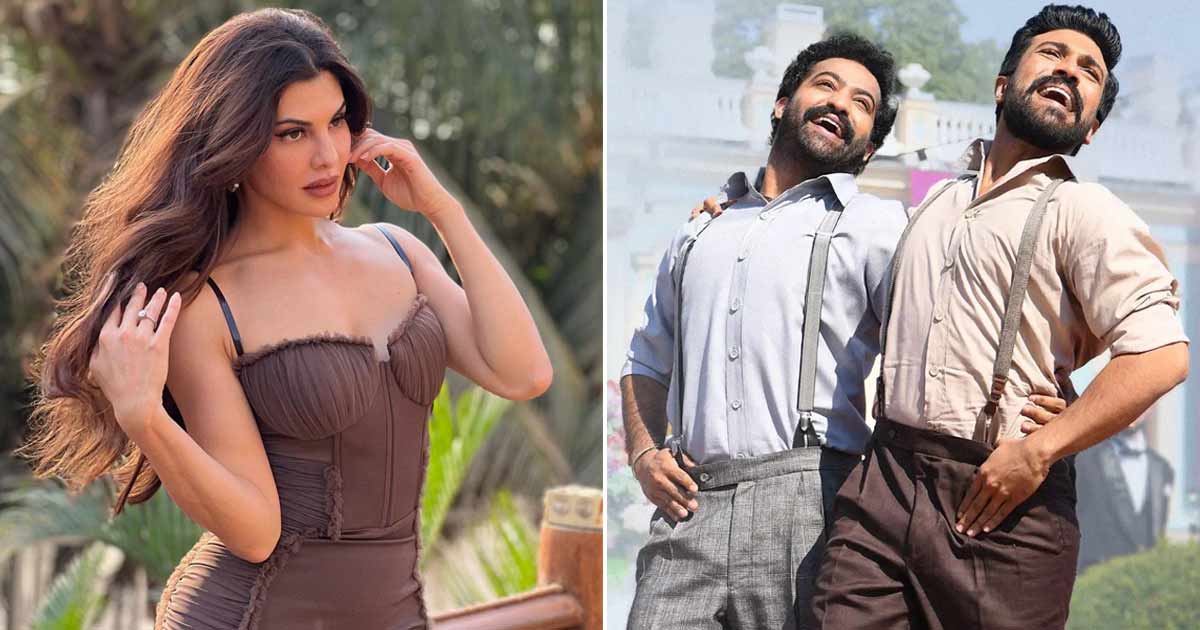 While it was ‘Naatu Naatu’ that made a lot of noise with its Oscars nomination, another song ‘Applause’ from the film ‘Tell it Like a Woman’ is also competing against the global phenomenon in the Best Original Song category.

Bollywood actress Jacqueline Fernandez, who also stars in the film, recently shared her happiness with the track earning the nomination.

The song titled ‘Applause’ has been penned by singer Diane Warren, a recipient of 13 Oscar nominations and spreads the message of strength and empowerment.

Excited with the Oscar nomination, Jacqueline said, “I am so proud of the entire team of ‘Tell It Like A Woman’ and especially Dianne and Sofia who created such magical music with ‘Applause’. The whole experience of doing this film was just as magical for me.”

She further mentioned, “Being associated with this Oscar nomination is just so special, I cannot express it because it is very overwhelming and I wish the best to the whole team for the Academy Awards!”

‘Tell it Like a Woman’ is an anthology of films made by eight female directors from around the world. Margherita Buy, Eva Longoria, Cara Delevingne, Anne Watanabe, Jennifer Hudson, Marcia Gay Harden and Jacqueline Fernandez are just a few of the ensemble cast members in the film.

The actress also took to her social media to express her joy and excitement as she congratulated her fellow contenders.

Sharing a creative of the nomination list, she wrote in the caption, “Beyond words right now. Congratulations to @dianewarren @sofiacarson for the Oscar nomination for ‘Applause’ and making us all proud! It was an honour to be associated with this beautiful film ‘Tell It Like a Woman’ alongside such esteemed artists! Also big congratulations to Team ‘RRR’ for ‘Naatu Naatu’ nomination!!! My best wishes and love to the entire team and all the nominees.”

Apart from ‘Naatu Naatu’ and ‘Applause’, the other songs that have been nominated include ‘This Is A Life’ (EEAAO), ‘Hold My Hand’ (Top Gun: Maverick) and ‘Lift Me Up’ (Black Panther: Wakanda Forever).