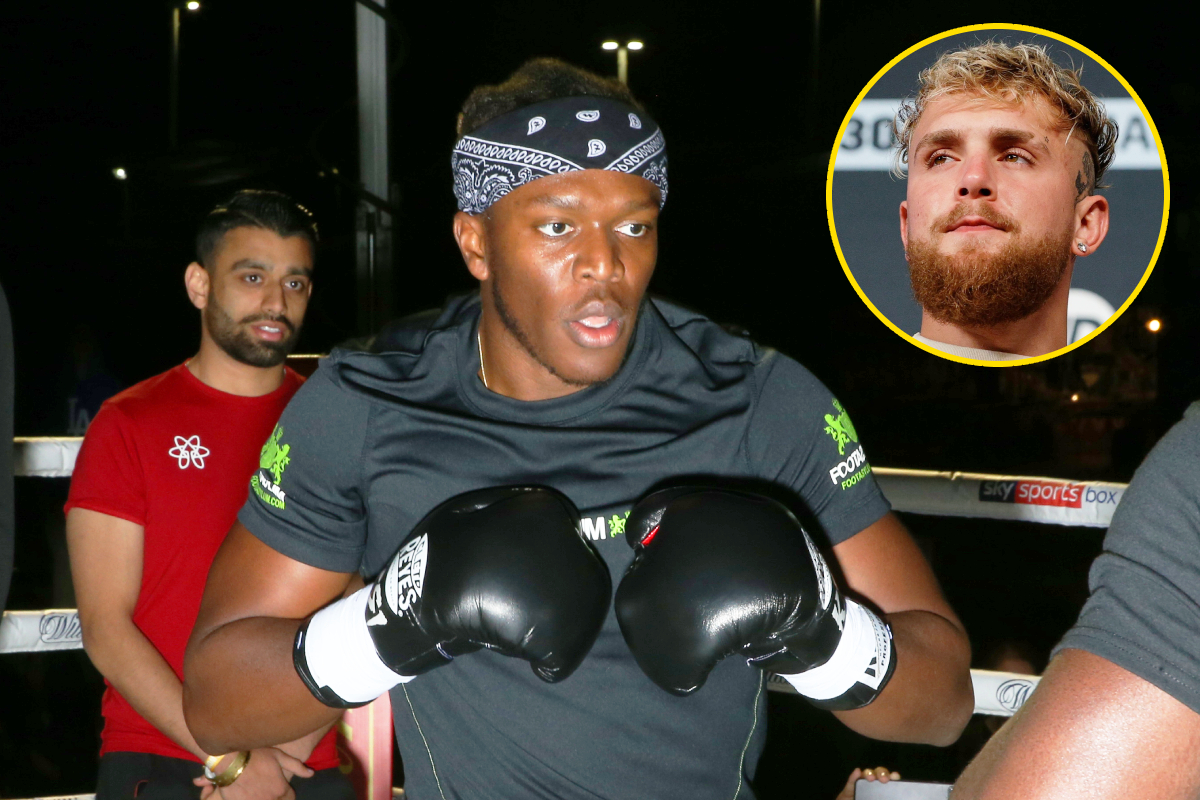 Jake Paul was seemingly unimpressed, as his long-time rival, KSI, knocked out two opponents in one night.

On Saturday night, KSI made a stunning return to the ring for the first time in three years, as he made up for lost time by knocking out both rapper Swarmz and professional boxer Luis Alcarez Pineda on the same night.

The British social media star seemed happy with how his event had gone, as he tweeted afterwards, “What an event. From start to finish there was entertainment throughout.

“Credit to all the fighters for getting in the ring. This is just the beginning for Misfits Boxing.”

One man, however, who did not think much of KSI’s performances was Paul, who tweeted saying, “Nate Robinson would beat KSI.”

This is in reference to the fact that Paul scored an emphatic second round knockout over basketball player Robinson in his second professional fight.

Paul also noticed that in KSI’s post-fight interview, he called out a number of names including Slim Albaher, who also won earlier in the night, Tommy Fury and Andrew Tate, but he noticeably did not mention the American social media star turned professional boxer.

“Smart man KSI is not calling me out. He knows the truth.” Paul said.

Not taking too much from Paul’s reaction, KSI responded by saying, “Jake’s an idiot. I can’t wait, soon I will get my hands on him and it will be f***ing great.”

As for Paul’s own boxing career, he will return to the ring in October for the first time since knocking out former UFC welterweight champion, Tyron Woodley, in their rematch last December.

“Next week we will announce JAKE PAUL’s next opponent.” The promotional company said.

“Jake Paul will almost certainly be the underdog. He knows that and he wants that.”

This comes after Paul was scheduled to fight earlier this month on August 6 against Tommy Fury, the younger brother of Tyson Fury, but the fight fell through after the Brit was denied entry into the USA.

Paul drafted in Hasim Rahman Jr, the son of former heavyweight world champion, Hasim Rahman, who knocked out Lennox Lewis, as a replacement but that fight also never came to fruition due to weight issues.