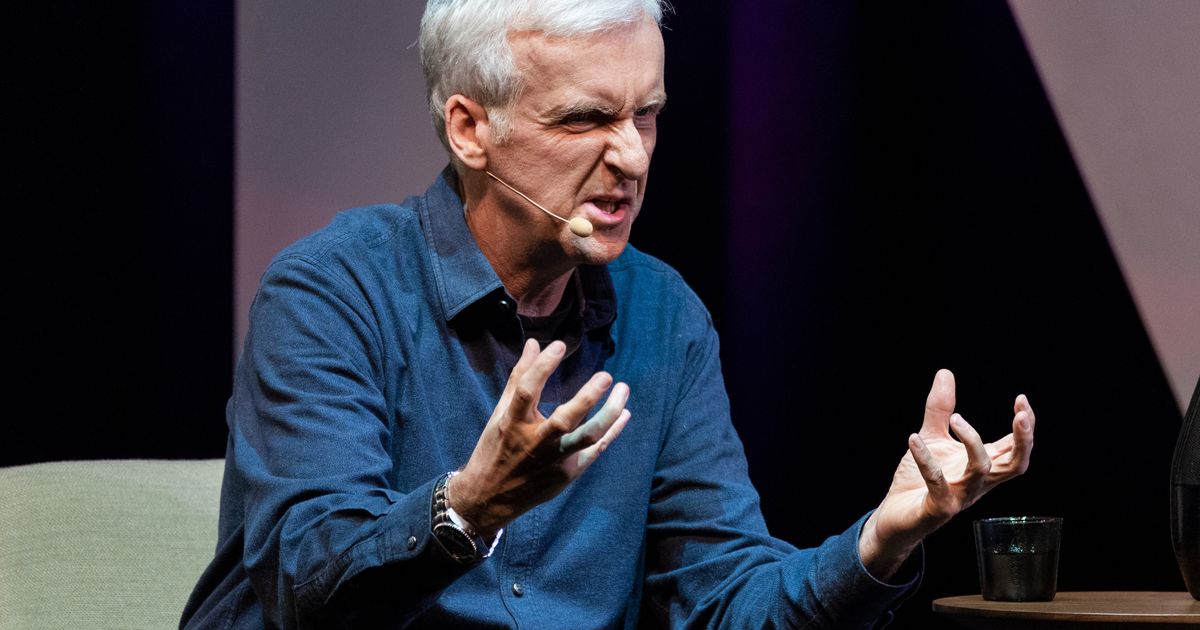 Thirteen years after “Avatar” hit theaters and became the highest-grossing film of all time, James Cameron is back for more.

The director presented new footage Saturday of its sequel, “Avatar: The Way Of Water,” at Disney’s D23 Expo, according to AV Club. With three additional entries to the franchise in the works, Cameron was particularly delighted to finally showcase new scenes from the upcoming film.

“I’m super excited to be finally finishing up movie two,” Cameron told the audience. “I know everyone’s been waiting a long time. Hopefully, we’ll show something today and you can decide if it’s been worth it.”

The presentation showcased five or six scenes from the film, which the audience experienced with 3D glasses. The underwater sequences reportedly dazzled the crowd as viewers returned to the fictional world of Pandora.

As for the length of the sequel, Cameron recently said he doesn’t want anybody criticizing its three-hour runtime.

“I don’t want anybody whining about length when they sit and binge-watch [television] for eight hours,” he told Empire in July. “I can almost write this part of the review. ‘The agonizingly long three-hour movie…’ It’s like, give me a fucking break. I’ve watched my kids sit and do five one-hour episodes in a row.”

Director Liam O’Donnell, who wrote the alien invasion science-fiction film “Skyline,” took to Twitter after watching Cameron’s presentation of “The Way of Water” footage in August. It “appears to be the most insanely complicated movie ever made” and it “broke brain,” he said

Over the years, “Avatar” has become a cultural phenomenon, spurring annual Halloween costumes of the blue-skinned protagonists and a humorous presentation by Ben Stiller at the 2010 Academy Awards.

“The Way of Water” is set for release in theaters on Dec. 16.