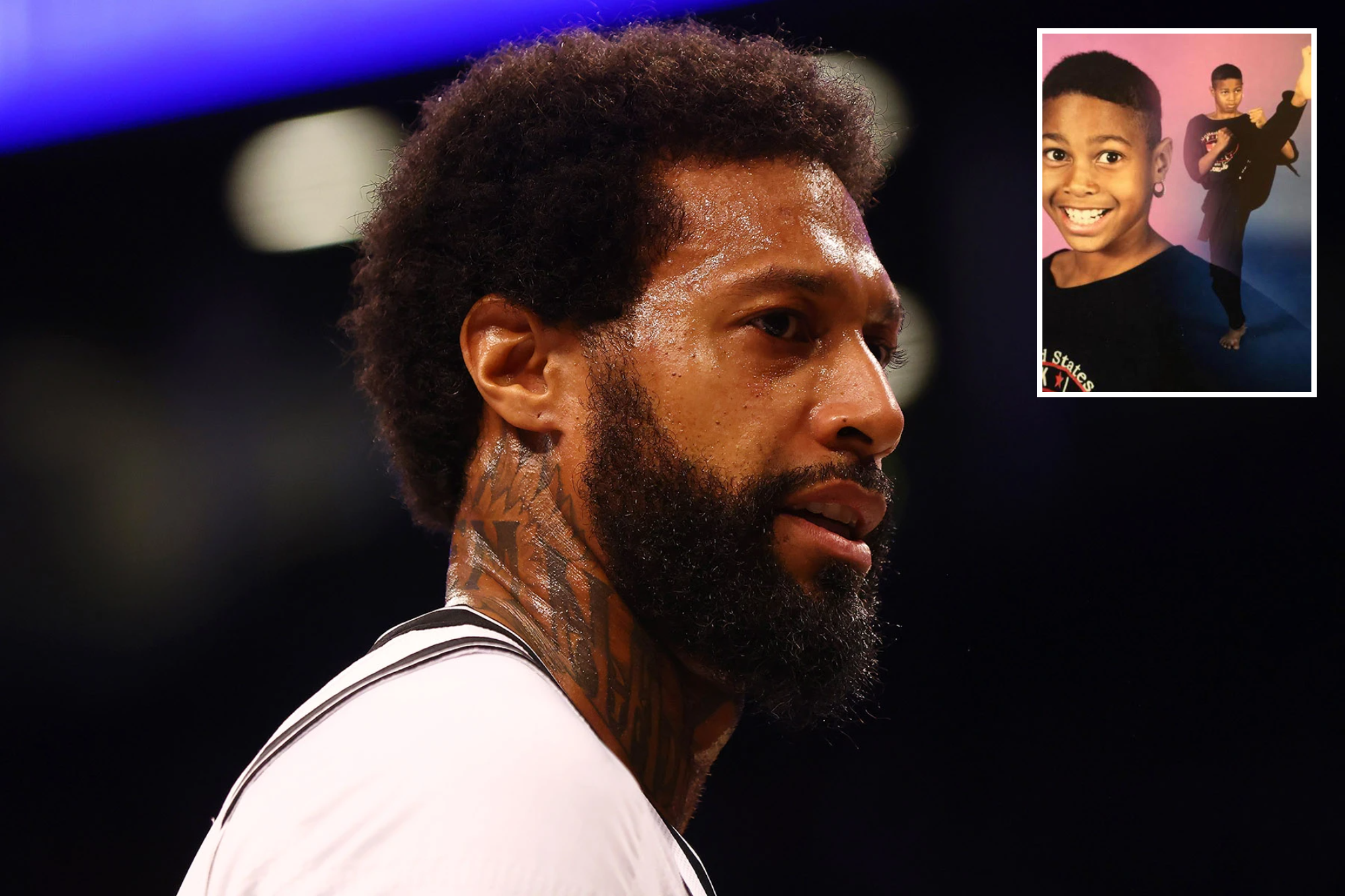 Now in his 13th season, the veteran big man — a third-degree black belt with an undefeated MMA record — will be counted on to tap into his martial arts expertise and add some well-trained toughness to the Nets.

With Kevin Durant and James Harden — even Kyrie Irving, if he ever rejoins the team — Brooklyn has an abundance of skill. What the Nets were looking for this offseason was toughness.

James Johnson has an abundance of that.

Johnson is a 6-foot-7, 240-pound black belt from a family of black belts. He’s fought — and won — in a variety of martial arts disciplines, including MMA, so fighting for stray rebounds isn’t daunting.

“Adding James Johnson into the fold here, a guy like that who has a toughness about him, defensive-minded presence,” Nets GM Sean Marks said. “We’re going to be expecting him to crash those boards and hit.”

Leprosy Found in Wild Chimpanzees for the First Time

Kirsty Hanson: ‘Manchester United turned me away but I kept coming back’ | Manchester…

C.D.C. Panel to Debate Boosters and…

Victoria Beckham On Her Most Affordable Collection to Date

Barclays profits double as CEO brushes off inflation and…