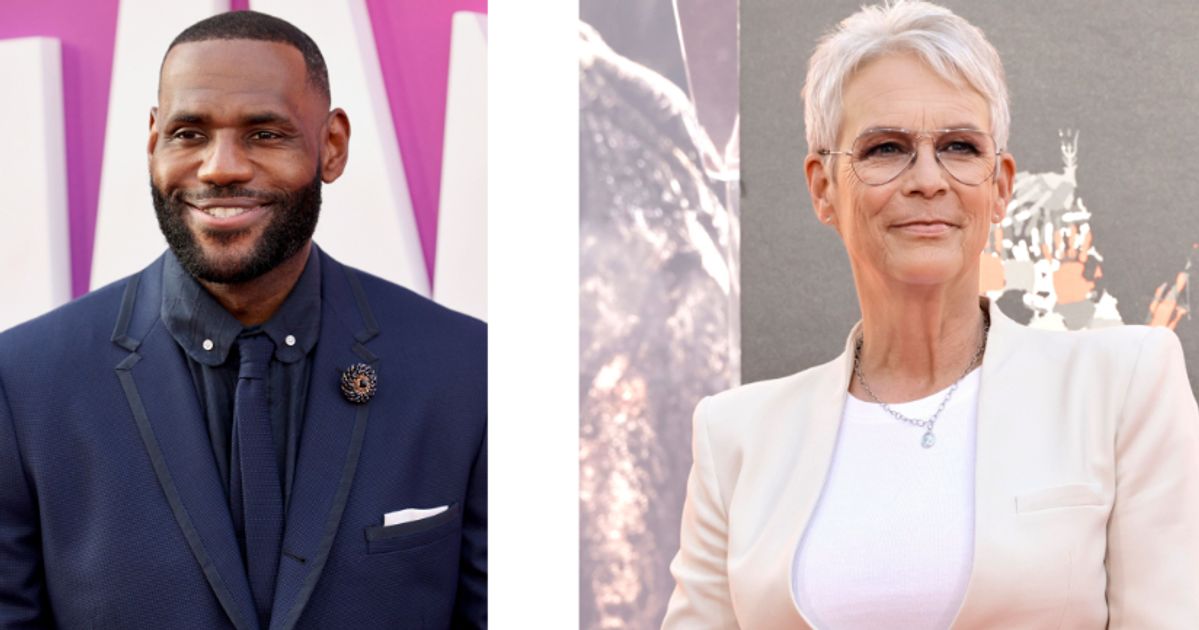 On Thursday, the actor responded to James, who recently praised her for a reprisal of the character Laurie Strode in “Halloween Ends.”

The Los Angeles Lakers forward celebrated the movie on Twitter Monday, writing, “‘Halloween Ends’ was so GOOD!!!!” He called the actor a “legend” and a “badass.”

“My King!” she wrote, tagging his Instagram account named King James.
“You flatter me, but the Queen LIKES IT!”

Curtis rose to stardom when she played Laurie in the original 1978 “Halloween.”

Curtis reflected on her experiences in the “Halloween” movies over the years in an Instagram post in February, writing that it has come to a “bittersweet end.”

She thanked her fans who have supported her “and more importantly, Laurie.”