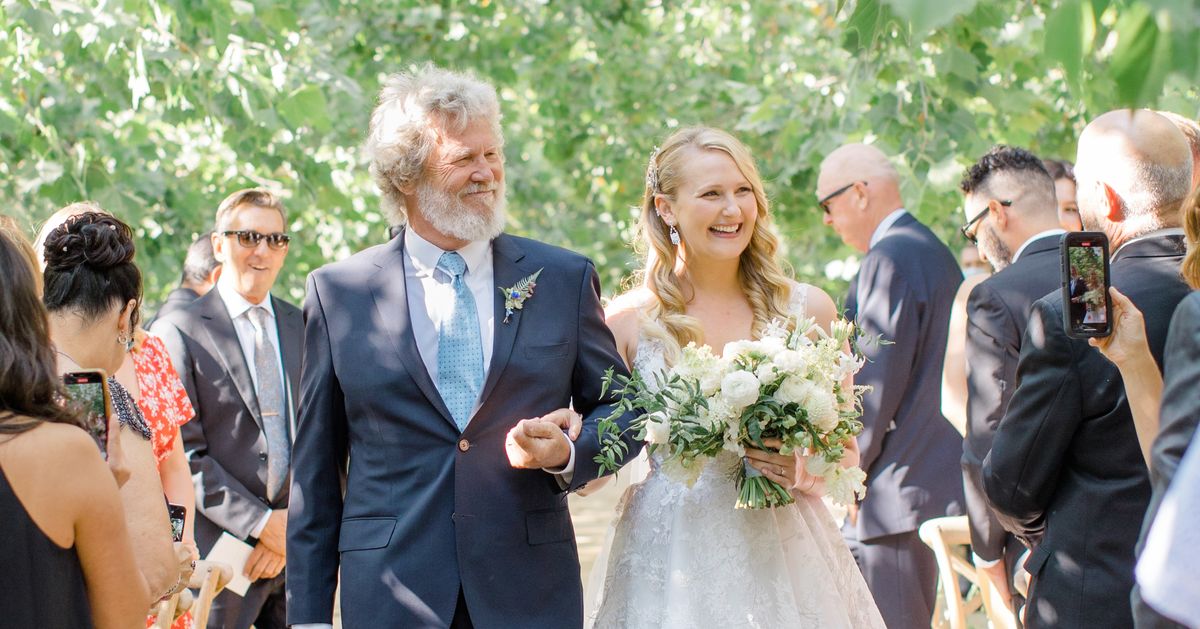 It seems that one of Jeff Bridges’ most challenging roles was carrying out his fatherly duties at his daughter’s wedding in August 2021.

The “Crazy Heart” star, 72, told The Independent in an interview published last week that due to his health at the time, he was initially unsure he’d be able to walk his youngest daughter, Hayley, down the aisle.

The Oscar-winning actor had been diagnosed with lymphoma in October 2020 and contacted COVID-19 in January 2021 — the latter of which he said made “cancer look like a piece of cake.”

“The Big Lebowski” star announced in September 2021 that his cancer is in remission.

Bridges told the Independent that the combination of both health conditions “exacerbated all these feelings of love for my wonderful family” — and that walking his daughter down the aisle became of utmost importance. But he also admitted that, at the time, he was only able to stand up for 45 seconds at a time.

“The first goal was how long can I stand up,” he told the outlet.

He said that he began working with a trainer to increase the amount of steps he could take and to stabilize his breathing while using oxygen assistance. Little by little, he said, he was able to reach small goals.

“And then it was, how many steps can I take? Oh good. Now I’m going to walk down the hall — all this with oxygen, of course,” he said.

“Finally, one day I said, ‘Maybe I can do it, you know.’ And it turns out I not only got to walk her down the aisle, but I got to do the wedding dance [to Ray Charles’s “Ain’t That Love”]. That was terrific.”

To read Bridges’ full interview, head over to The Independent.