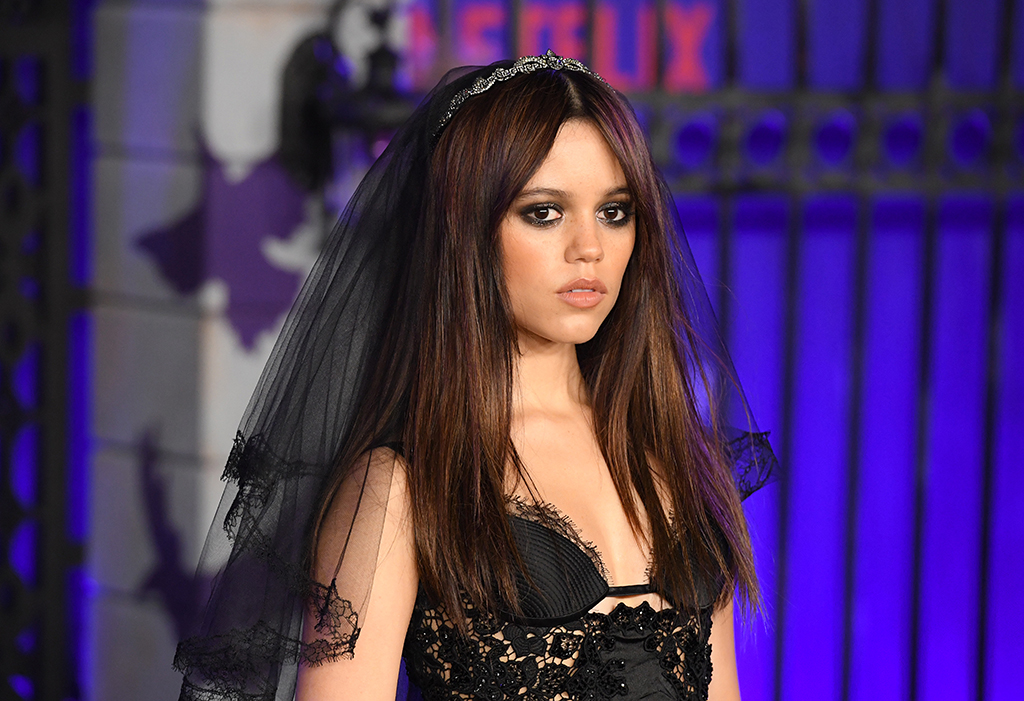 Jenna Ortega, the star of Netflix’s “Wednesday,” has been gracing the red carpet since she was 12 years old – that’s when she got her big break in “Stuck in the Middle” on Disney Channel. She also received a lot of attention for her work as young Jane in CW’s “Jane the Virgin” and Ellie Alves in Netflix’s thriller series “You.” In 2022, Ortega achieved the “scream queen” status after starring in the horror films “X” and “Scream.” Her characters are as versatile as her style. Over the years, she has modeled powerful outfits at formal events, wearing dresses from Valentino, Tommy Hilfiger, and Versace, among other designers. As for footwear, Ortega is often seen in towering platforms and strappy sandals with soaring heels.