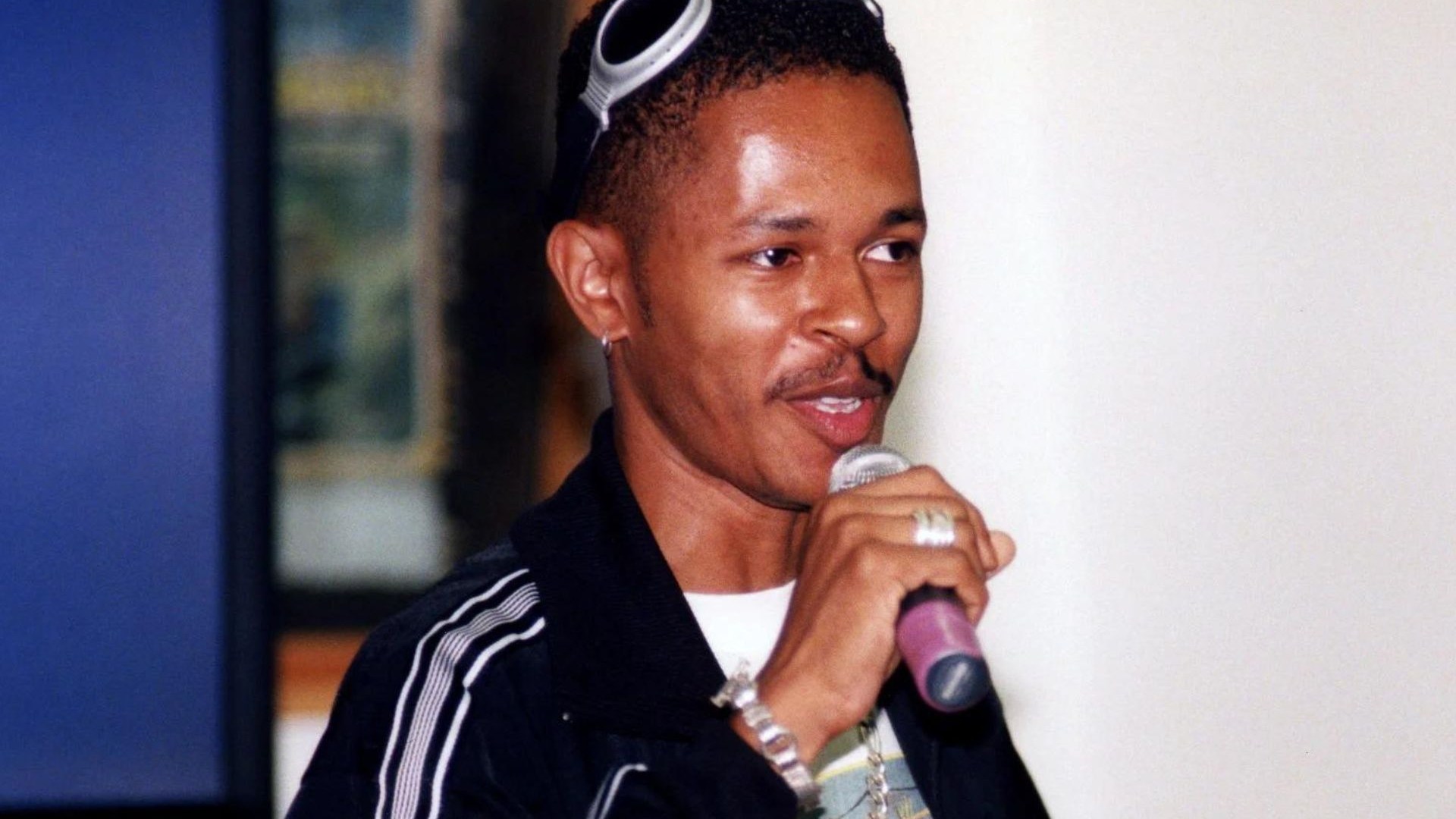 Best known for hits You and I Wasn’t With It, Powell’s death was announced on Instagram by his sister on Wednesday morning.

Powell reportedly passed away “peacefully” at his home in Los Angeles.

However a cause of death is yet to be revealed.

A statement from his family reads: “It is with a heavy heart that we announce the passing of our beloved son, brother and uncle Jesse Powell. He passed away peacefully in his Los Angeles home.”

“The family asks for privacy at this time as we mourn tremendous loss and celebrate his everlasting legacy.”

“Jesse loved music and he especially loved his fans who supported him throughout his career. We want you all to know that you meant the world to him.”

Powell produced four studio albums during his career and was the older brother of R&B singers Trina & Tamara.

Read our Jesse Powell live blog below for the latest updates….