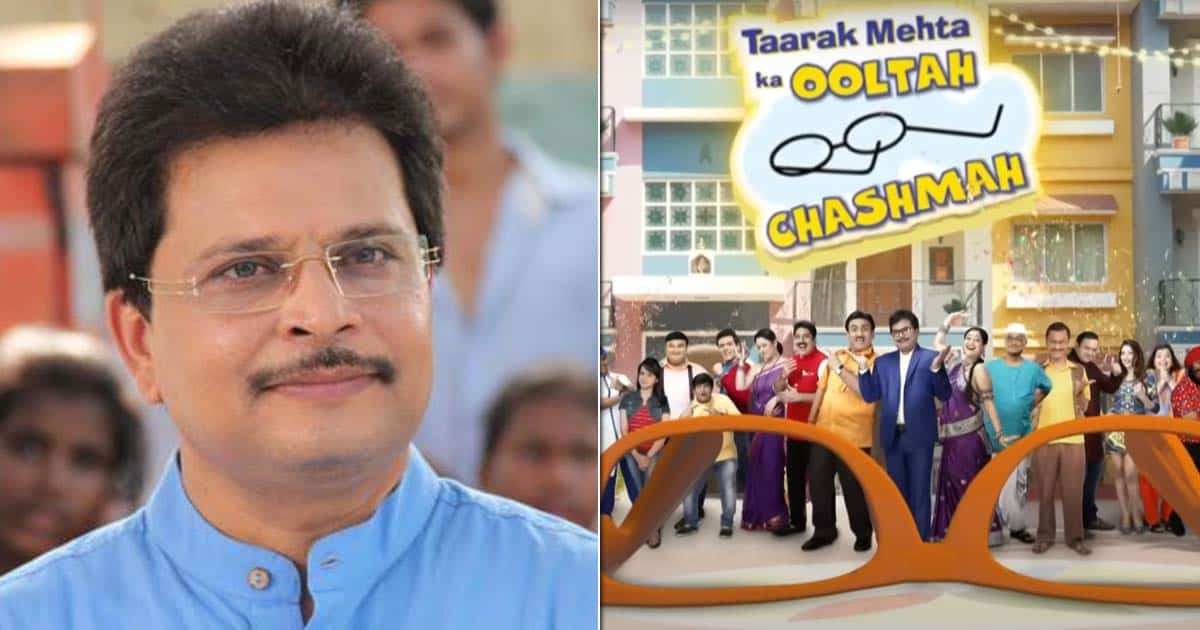 Taarak Mehta Ka Ooltah Chashmah’s Asit Kumarr Modi has announced that the show has a huge surprise in store for us.

In a video recently uploaded to the Taarak Mehta Ka Ooltah Chashmah’s YouTube channel, we can see an excited Asit cryptically tell us that the show has a huge reveal in store for us. He goes on to urge viewers to tune in tomorrow to find out what all the hype is about.

Commenting on the same, Asit Kumarr Modi said, “Our viewers are in for a huge surprise. Stay tuned to our YouTube channel for more.”

This Taarak Mehta Ka Ooltah Chashmah update has spawned a slew of fan theories as to what all the buzz could be about.

If their past record is anything to go by, they are about to reveal a jaw-dropping twist. However, fans will have to curb their curiosity until the big reveal, so be sure to tune in to TMKOC’s official YouTube Channel.

Commenting on the video, one fan wrote, “Koi bhi naya banda aaye ya jaaye par jethalal replace nhi hona chahiye.” Another added, “The dedication of Dilip Joshi Aka Jethalal is too big that no one can imagine . Almost Every character is played by more than 2 individual in Tmkoc but Jethalal is only who is standing starting to Now.”  A third commented, “Mehta Saab, jethalal, Tappu, Dayaben, and old Sodhibhai ye log hai to show me jaan hai otherwise 😏”

A few other comments by TMKOC fans on this video read, “No one can Play the role of Mehta sahab better than himself,” “I think Only one man would be suitable for Tarak Mehta replacement and , he is also , one of good freinds of dilip joshi in real life too…,but he is already working for another amazing show in sab,” “Navratri coming so new data” and lots more.