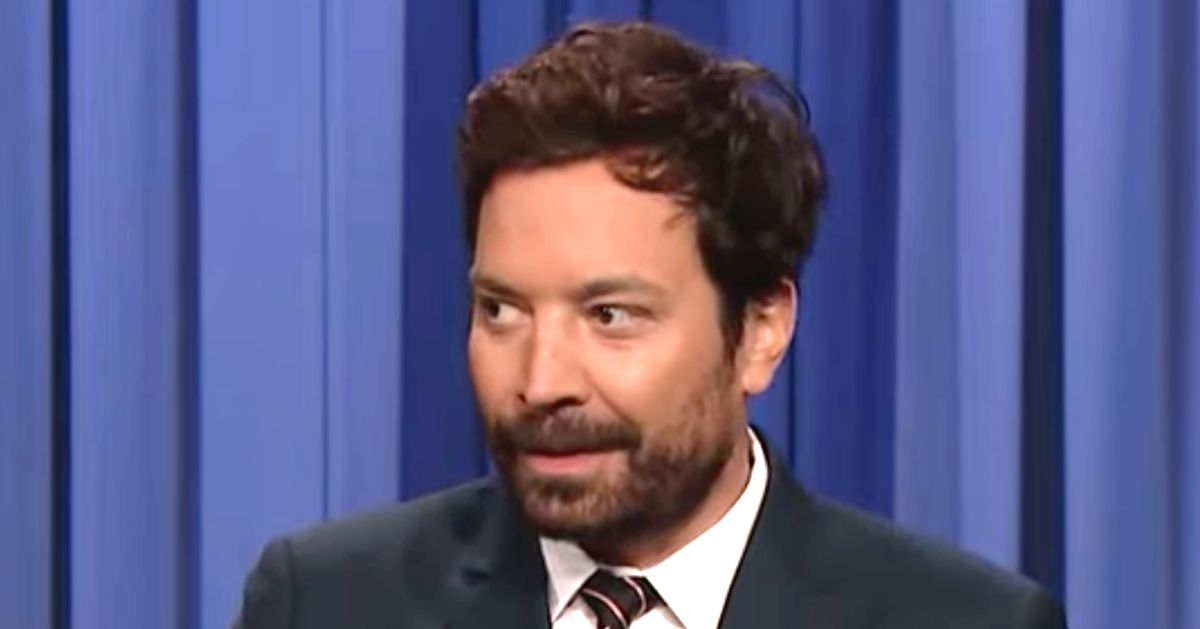 Jimmy Fallon took a swing at solving the mystery of former President Donald Trump’s unannounced visit to the Washington, D.C. area on Monday.

Trump reportedly walked around his Virginia golf resort with a large group of people, but they weren’t playing golf. According to Newsweek, that group included Trump National Golf Club manager Joe Roediger, the course’s grounds director Brad Enie and Trump Organization executive vice president for development Lawrence Glick. Trump later revealed in a post on Truth Social that the golf course visit was a “working” trip.

“The Tonight Show” host revealed his suspicions about the group’s purpose for being at the resort.

“Trump was like, ‘So, I think I buried the documents somewhere around here so start digging boys,’” Fallon quipped. “Yeah, Trump was smart, he was like, ‘How about nine of us meet on the green with no clubs so it doesn’t look suspicious.’”

Watch the rest of Fallon’s monologue from Tuesday below: