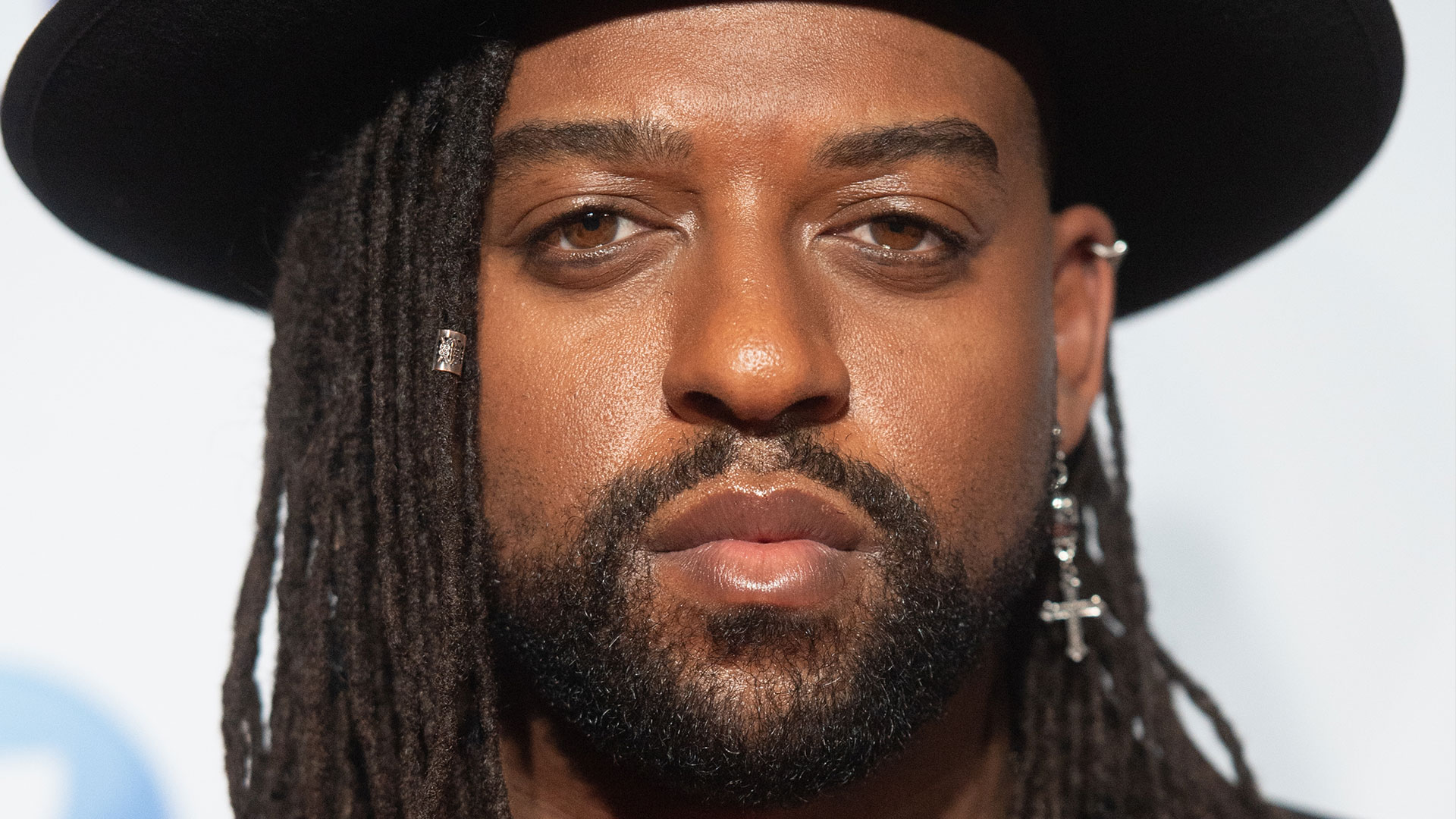 JLS singer Oritsé Williams has finally sold his derelict £3million mansion after it was damaged by fire – for just £500,000.

The Beat Again hitmaker, 35, had been trying to sell the five-bedroom house, previously owned by comedian Ronnie Corbett, when the blaze broke out.

It happened just a week after the singer was cleared of raping a fan but police closed an arson investigation due to a lack of evidence.

The property stood derelict before it was eventually sold.

More than 60 firefighters battle to save the home following the fire in June, 2019, and London Fire Brigade said 80 per cent of the second floor had been wiped out. 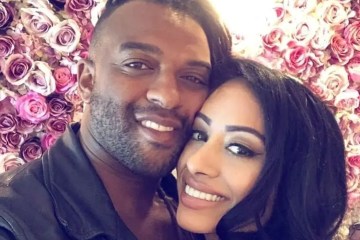 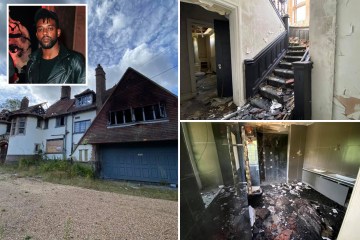 No-one was hurt with Oritsé and his girlfriend AJ Azari not living there at the time.

Photos taken by a rambler and posted to Instagram showed the mansion falling apart with its roof collapsing, windows smashed and gutted interior.

Weeds were seen growing through the windows and up the outside of the Croydon property, with algae in the pool.

It comes after the popstar revealed he married partner Kazz Kumar in a romantic ceremony in Jamaica.

The pair got engaged while they were on the road for JLS’s Beat Again reunion tour in October.