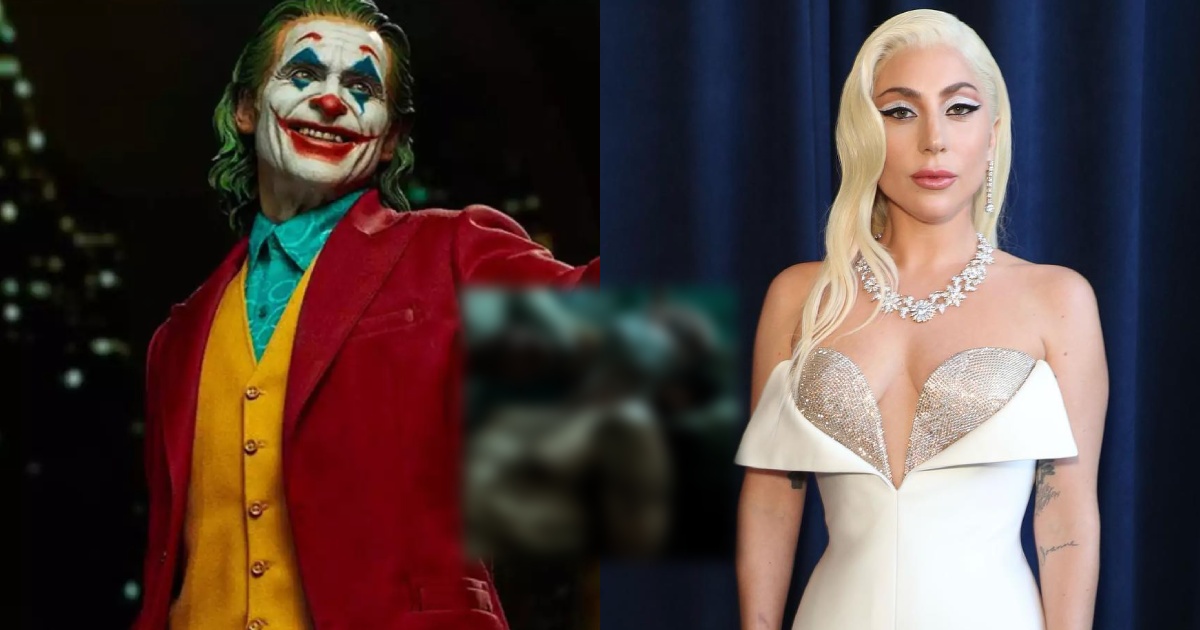 While the DCU camp is in chaos and the rumours have only ignited a fire that only announcements and confirmations can extinguish, how can you not expect the Clown Prince Of Crime have his share in the chaos? Not literally, but in a good way. In the dark clouds that surround the DCU at this moment, turns out Todd Phillips is giving some ray of hope with the musical Joker: Folie á Deux aka Joaquin Phoenix’s Joker 2. The filmmaker has announced the beginning of production with the first look.

For the unversed, one of the most anticipated movies in the realm of DCEU now DCU has been the sequel to the Oscar Award Winning film Joker. The film stars Joaquin Phoenix as Arthur Fleck and Lady Gaga as his Harley Quinn. It has been in the pre production alley at the Warner Bros for more than two years at this point. Turns out the film is right on track even amid the drama that is unfolding in the studio.

Now as we speak, the movie has gone on flora and the team has begun shooting Joker: Folie á Deux aka Joker 2. Director Todd Phillips has taken his chair yet again after a lot of contemplation and looks like he has begun his duty in full swing. The filmmaker has taken to Instagram to share the first look of Phoenix as the Arthur and it has created a riot. But fans want Lady Gaga now. Read on to know.

In the new look shared by Todd Phillips on Instagram from Joker 2, we can see a very pale Joaquin Phoenix on a barbers chair being shaved. The setup is that of Arkham Asylum where he is destined to meet his partner and lover Harley Quinn. Taking Harley, it is now a known fact that Lady Gaga is all set to play the part, and looks like her fans cannot wait anymore to see her first look.

As Todd captioned the first looks as, “Day one. Our boy. #joker”, to this the fans crazily asked whether Day two will be Lady Gaga’s Harley Quinn or not. The comment section was full of questions and requests about Gaga and appreciation for Joaquin Phoenix in no time. Check the Joker 2 first look below.

Joker 2 or Joker: Folie á Deux is set to be a musical and will hit the big screens in 2024. Stay tuned to Koimoi for more!

Must Read:  Backstreet Boys’ Christmas TV Show Gets Cancelled As A Woman Alleges Nick Carter Of R*ping Her When She Was 17