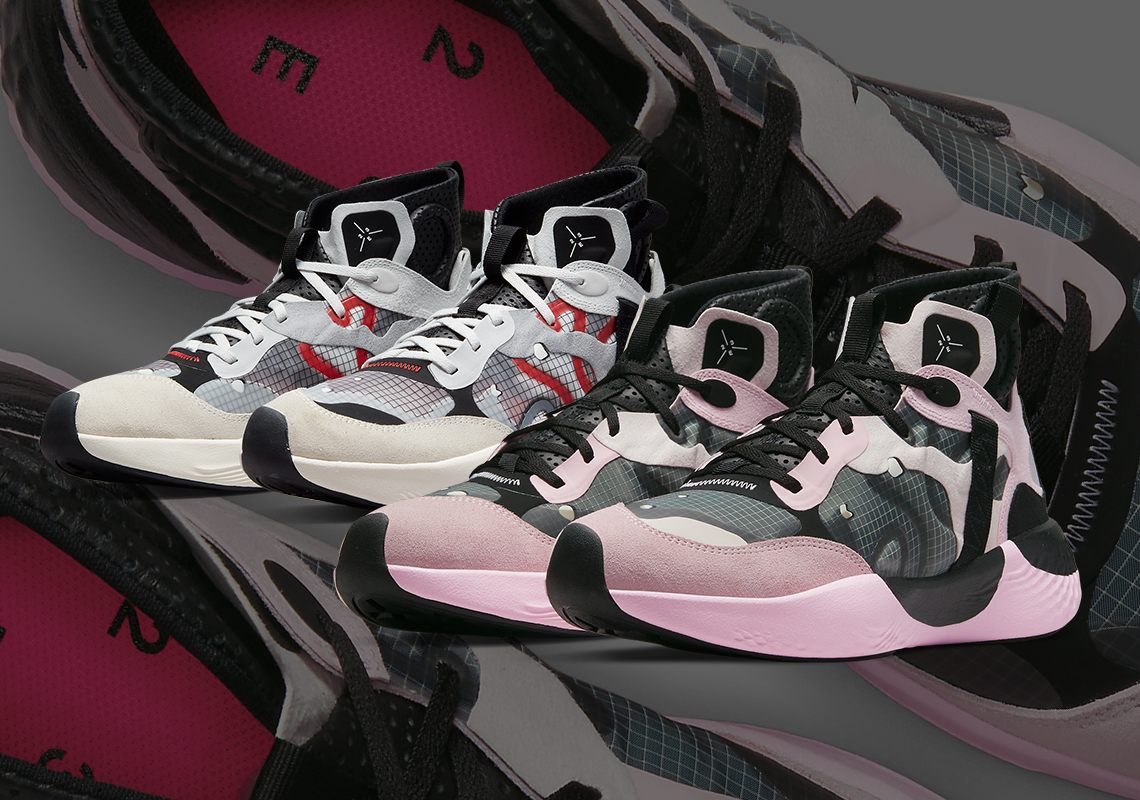 It’s been over two years since the debut of the Jordan Delta SP. In that time, Jordan Brand has gradually made improvements to the silhouette, evolving much of the original design language with its sequel back in 2021. And now, halfway through 2022, the series’ third installment has finally been revealed, surfacing in both a low-top and mid-top trim, the former of which — dubbed the Jordan Delta 3 Low — was reported on earlier today.

Relative to its low-top counterpart, the Jordan Delta 3 Mid is a far more innovative, evolved design that still incorporates many of the same elements. Aesthetic touches, like the curved lines across the grid-patterned base, are still intact, albeit covered by additional layers of suede. The heel and eye stays, too, see a similar treatment, as they’re reinforced with extra paneling. And to ensure a comfortable yet secure fit, straps are affixed to the profile as well as the ankle, the latter of which appears to emulate a close, sock-like fit.

For a closer look at the Jordan Delta 3 Mid, see the official images below. No release date has been announced just yet, but more information about the shoe should surface very soon.

In other news, the Kasina Nike Air Max 1 releases next week. 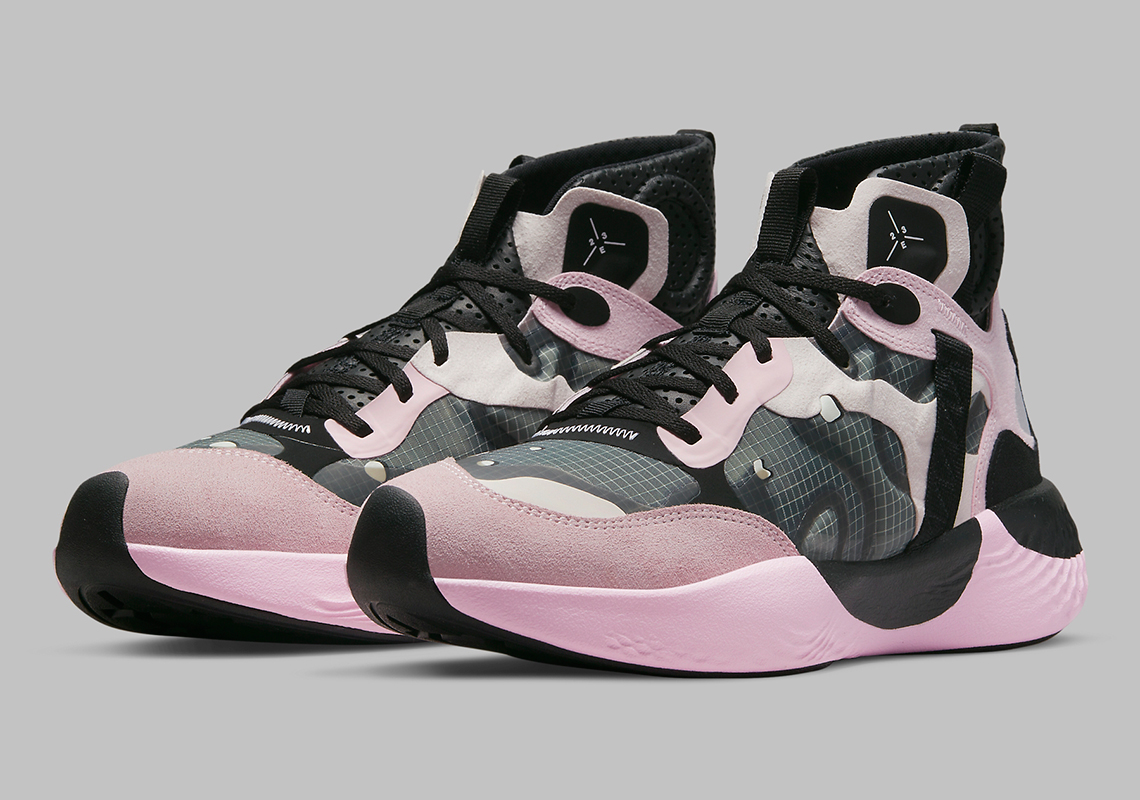 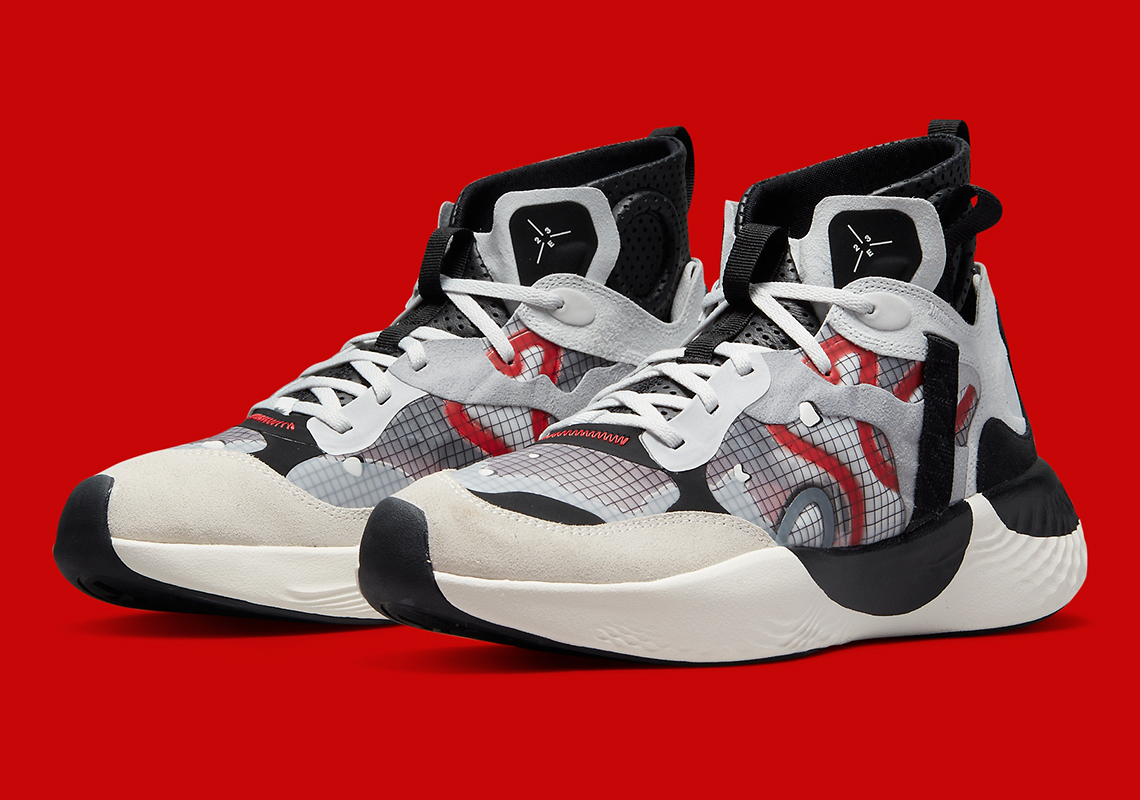 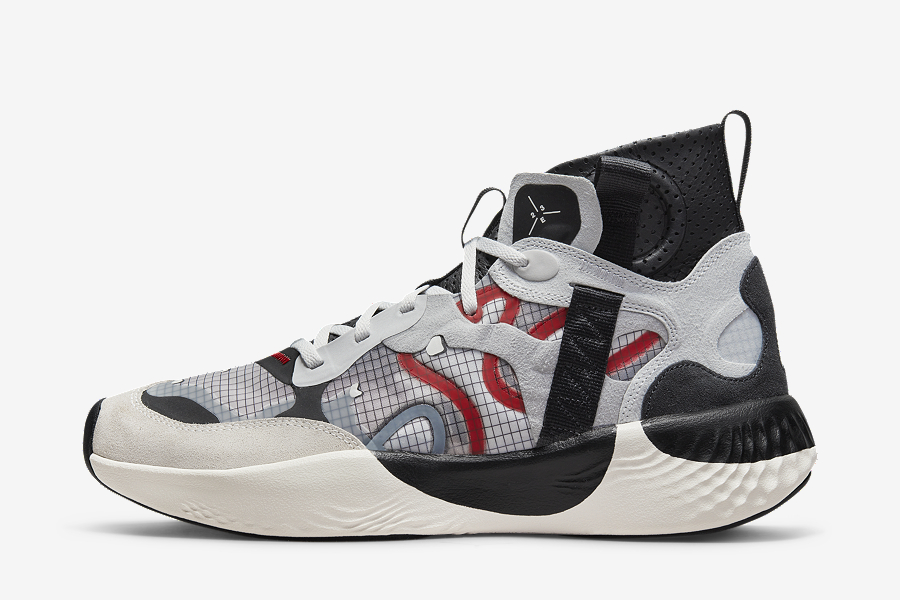 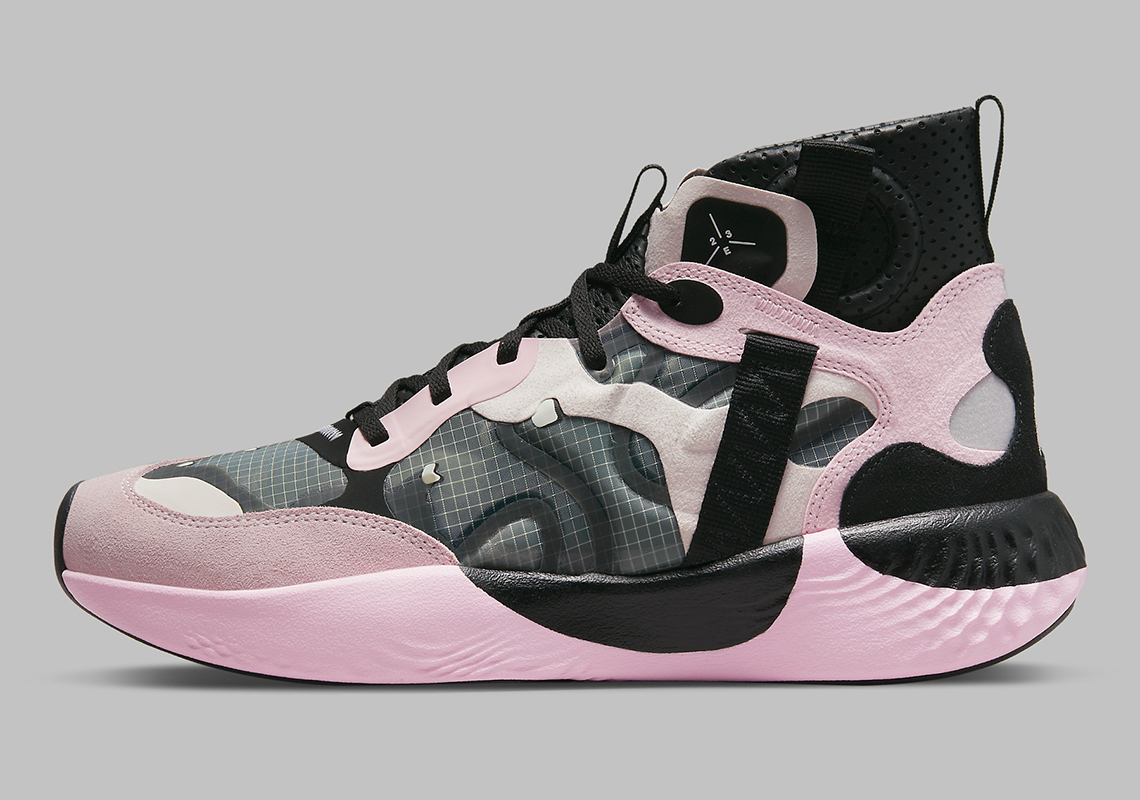 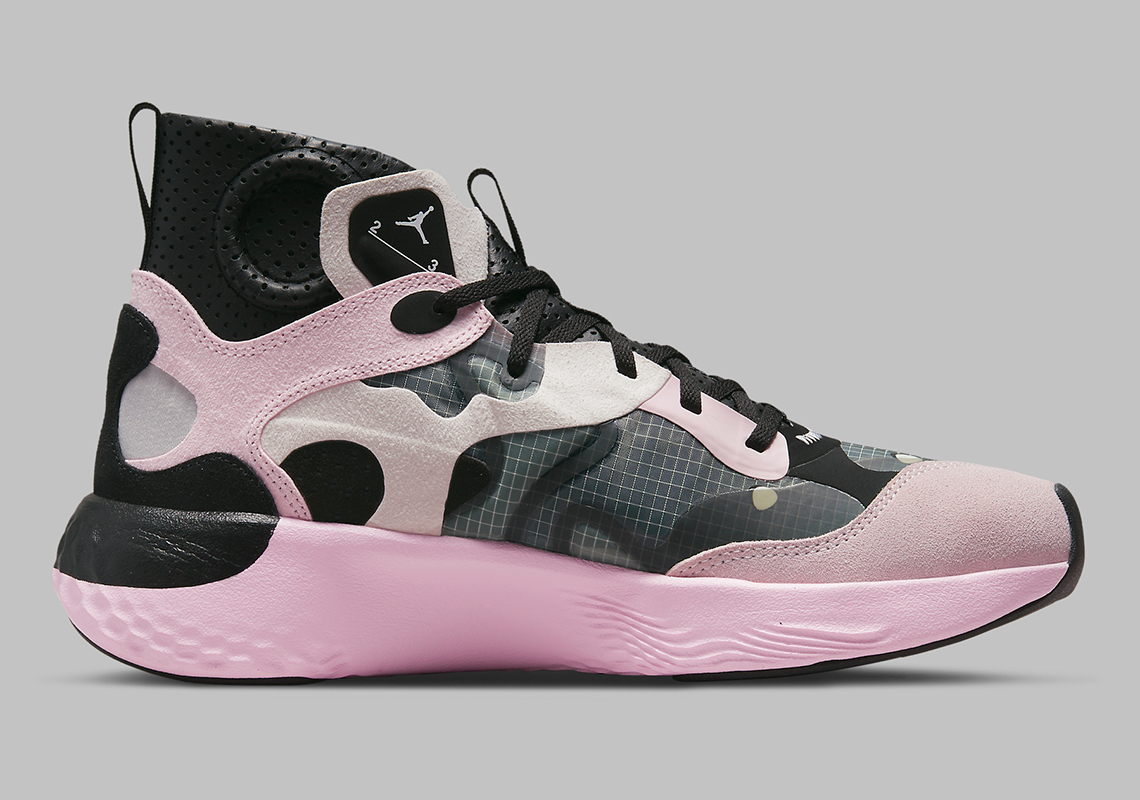 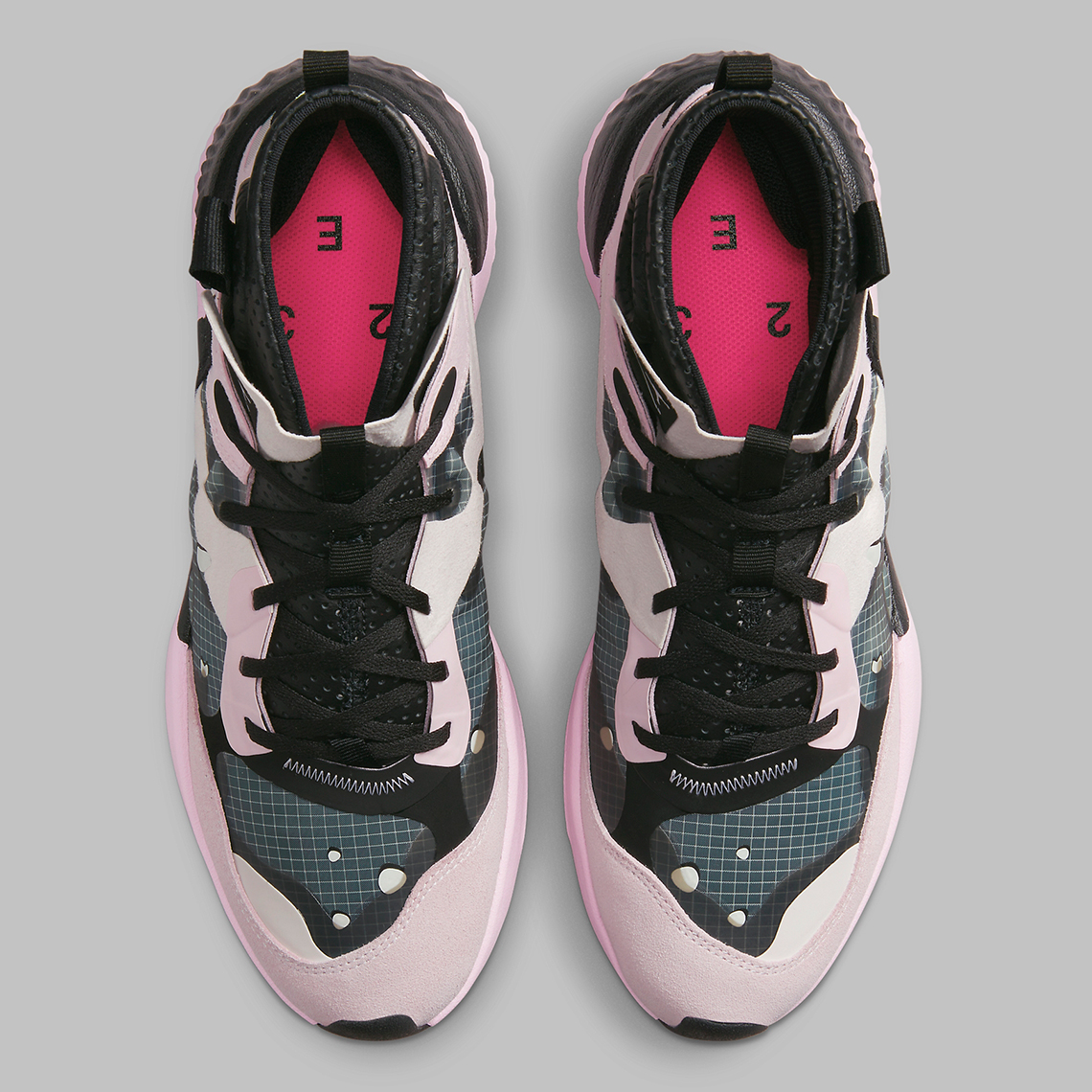 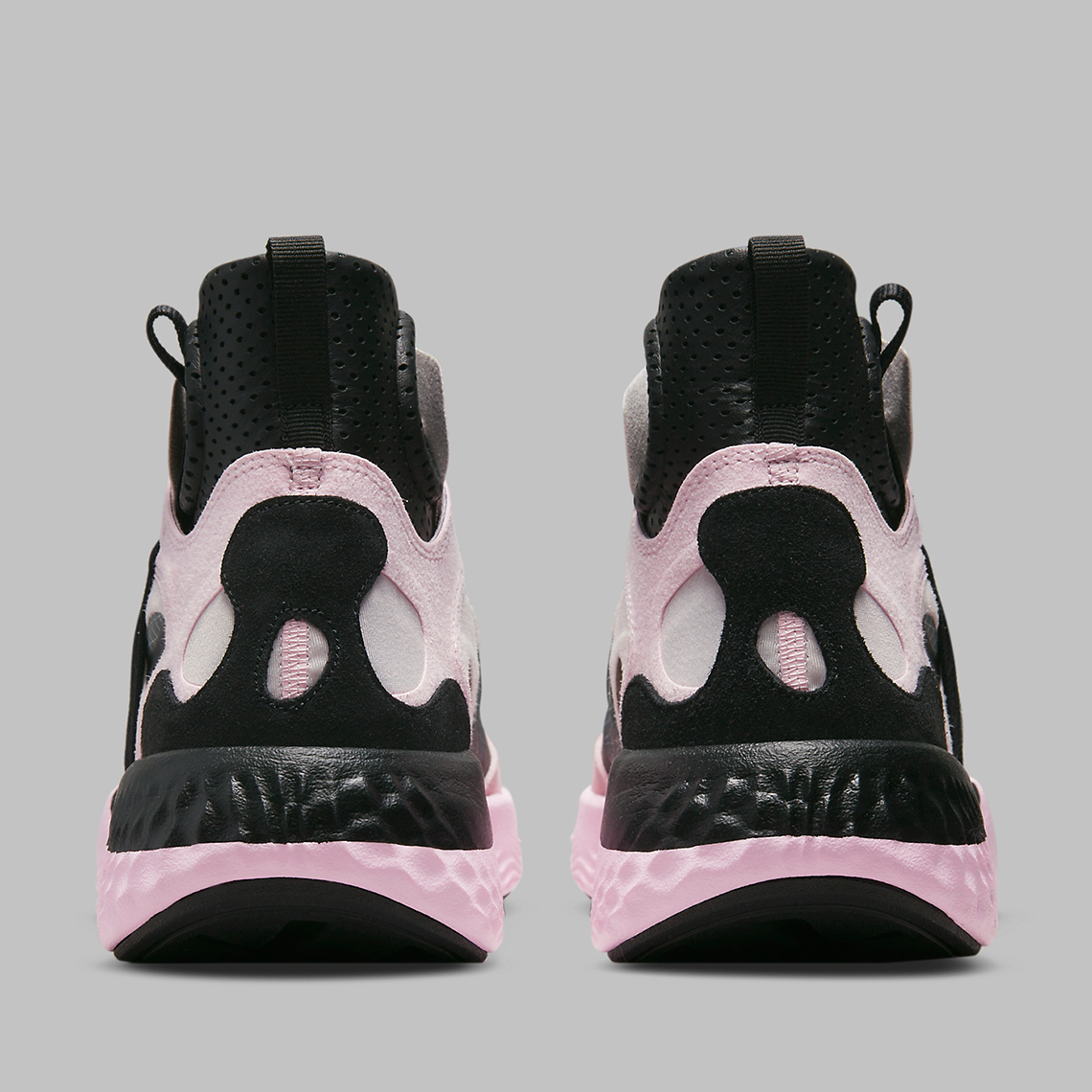 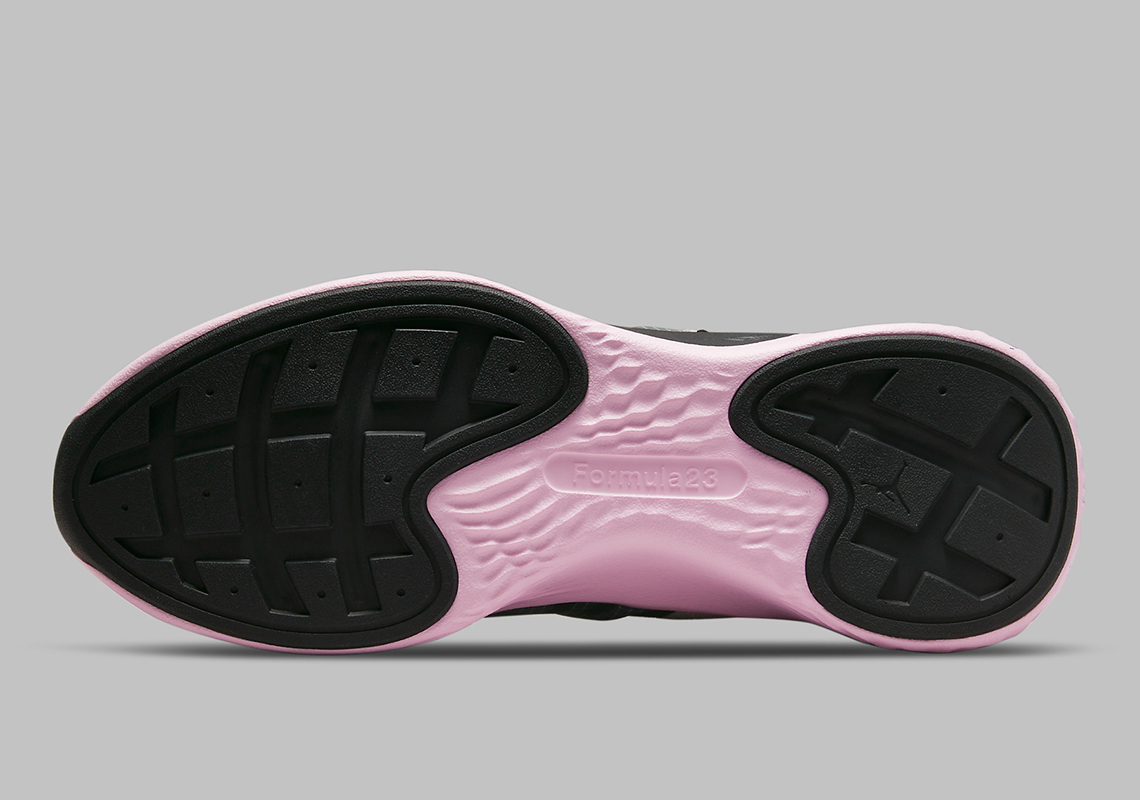 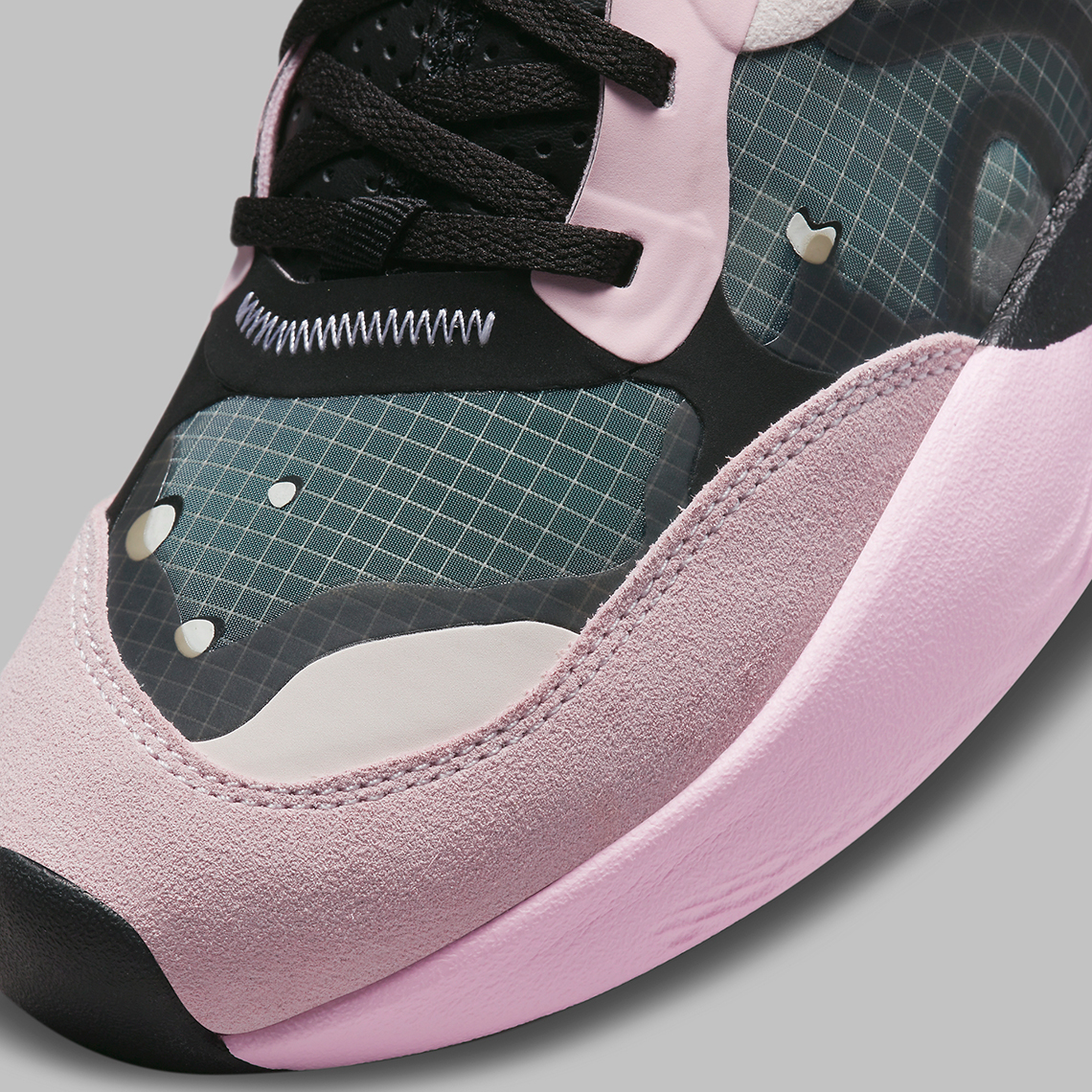 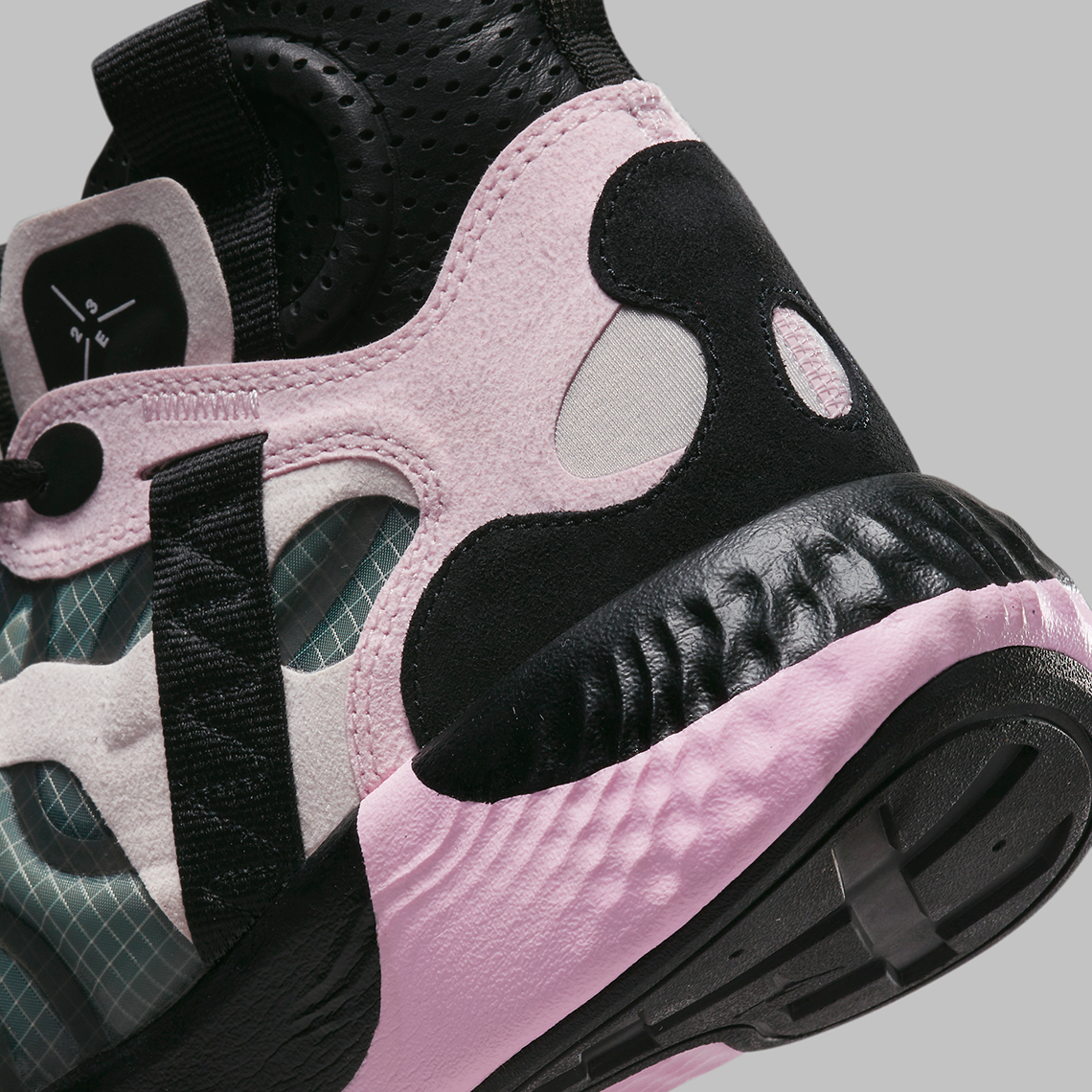 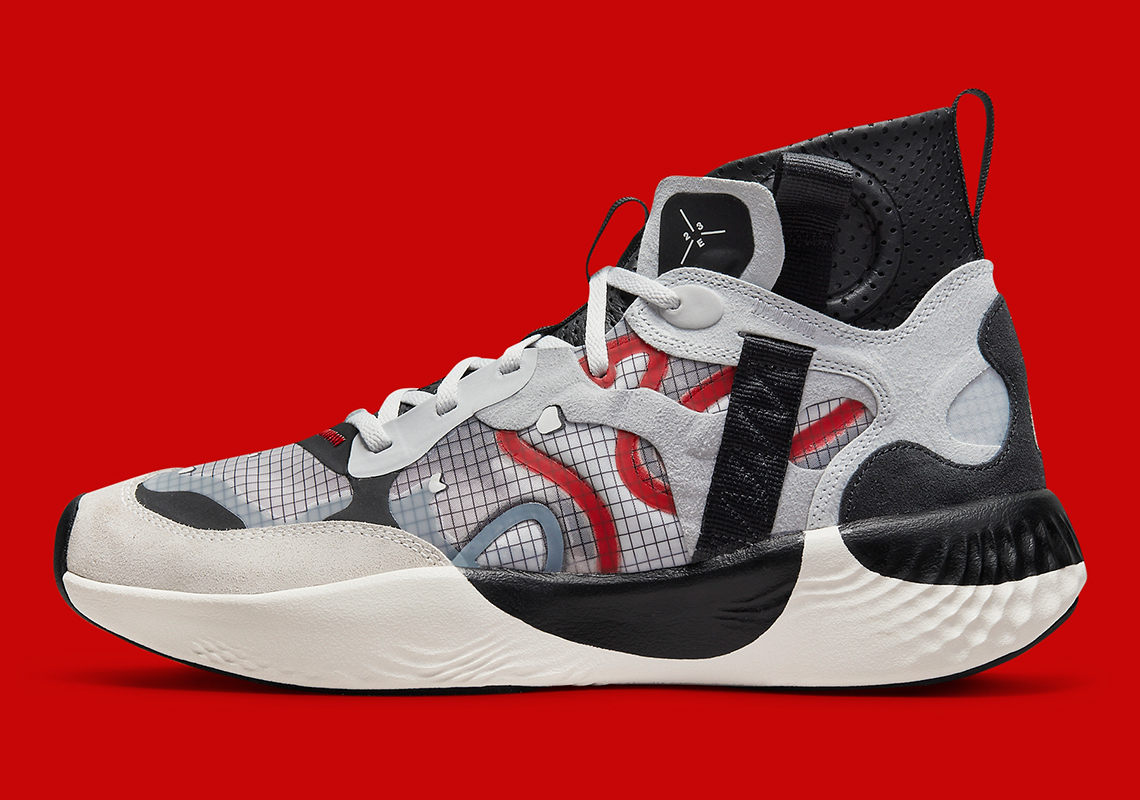 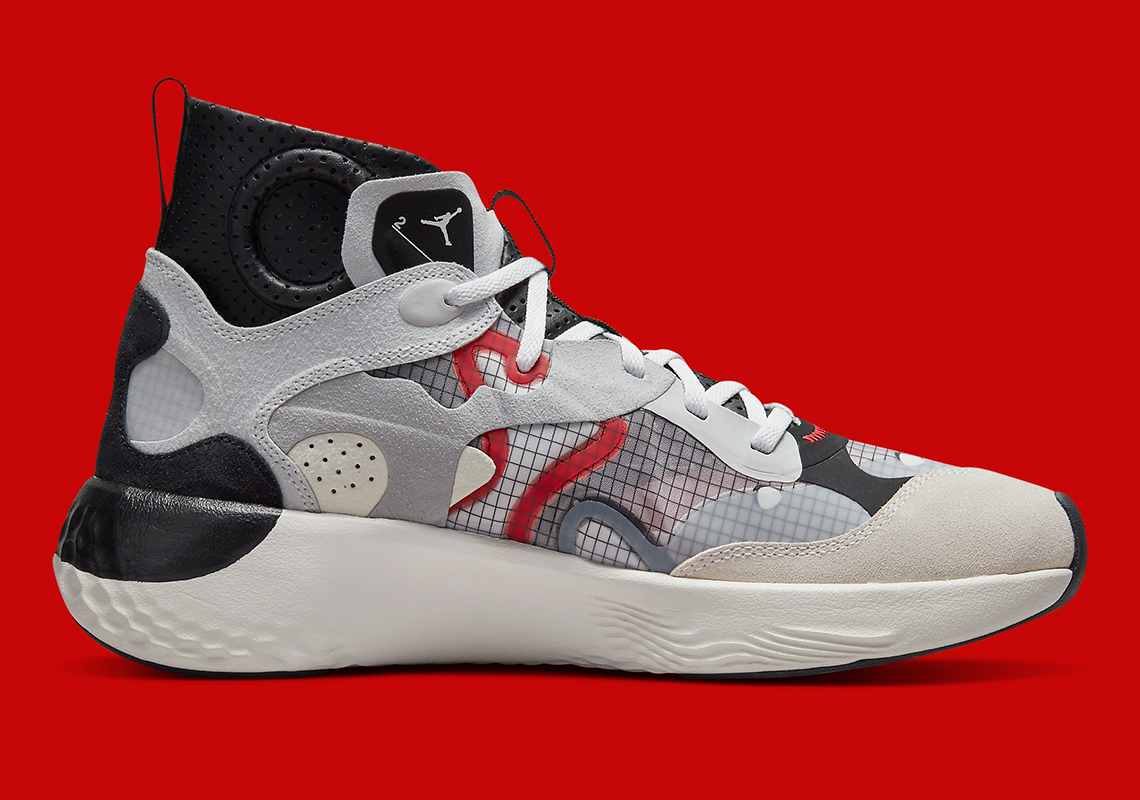 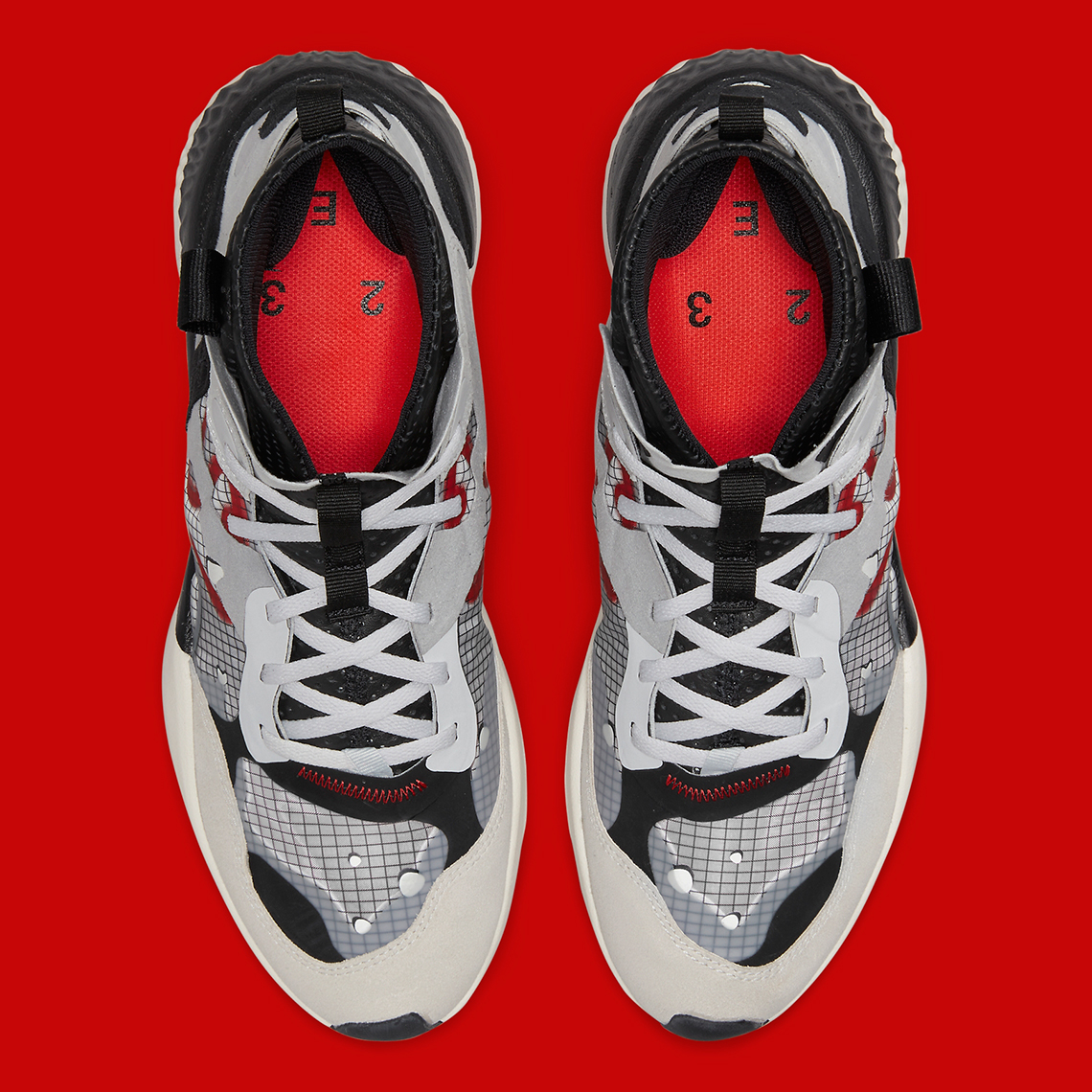 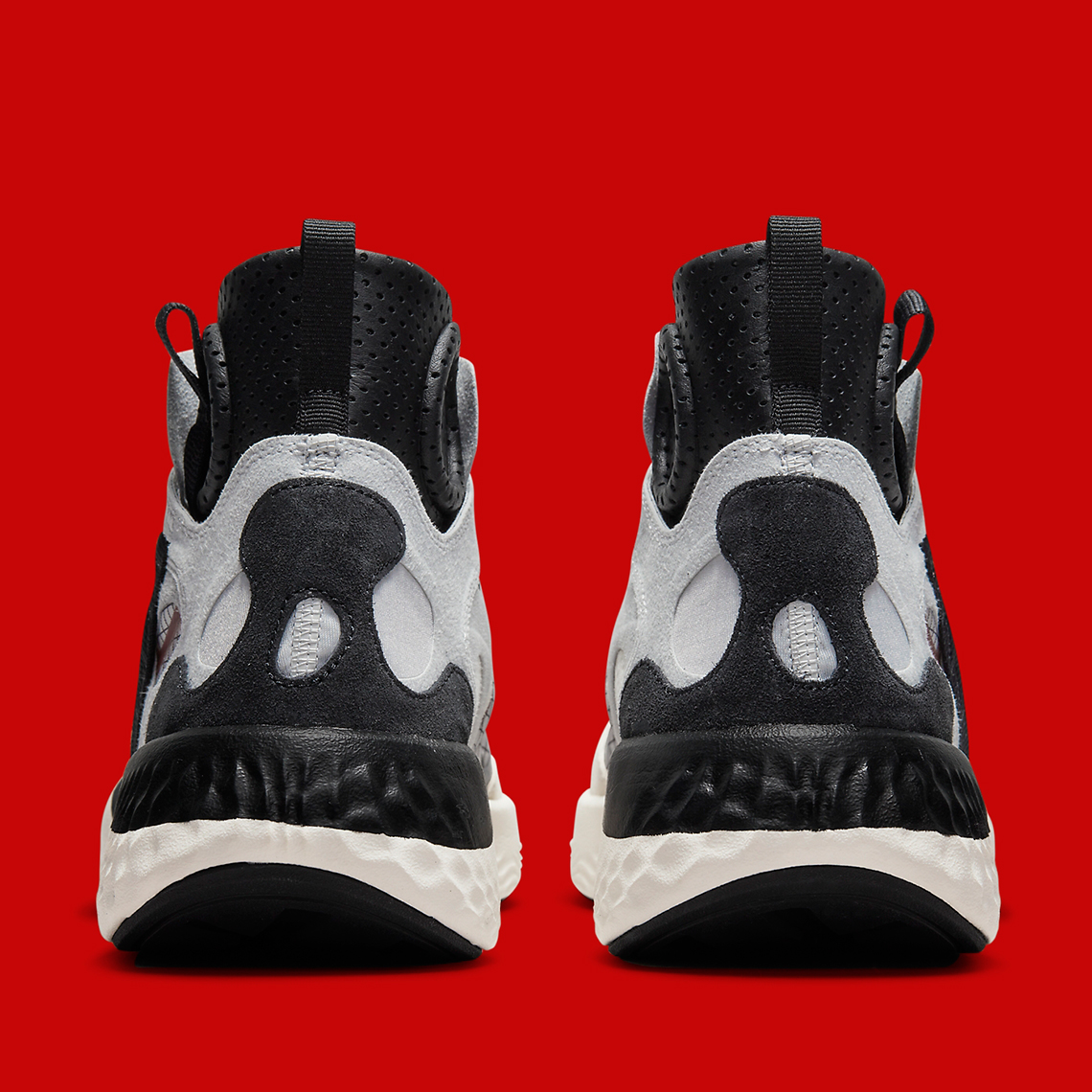 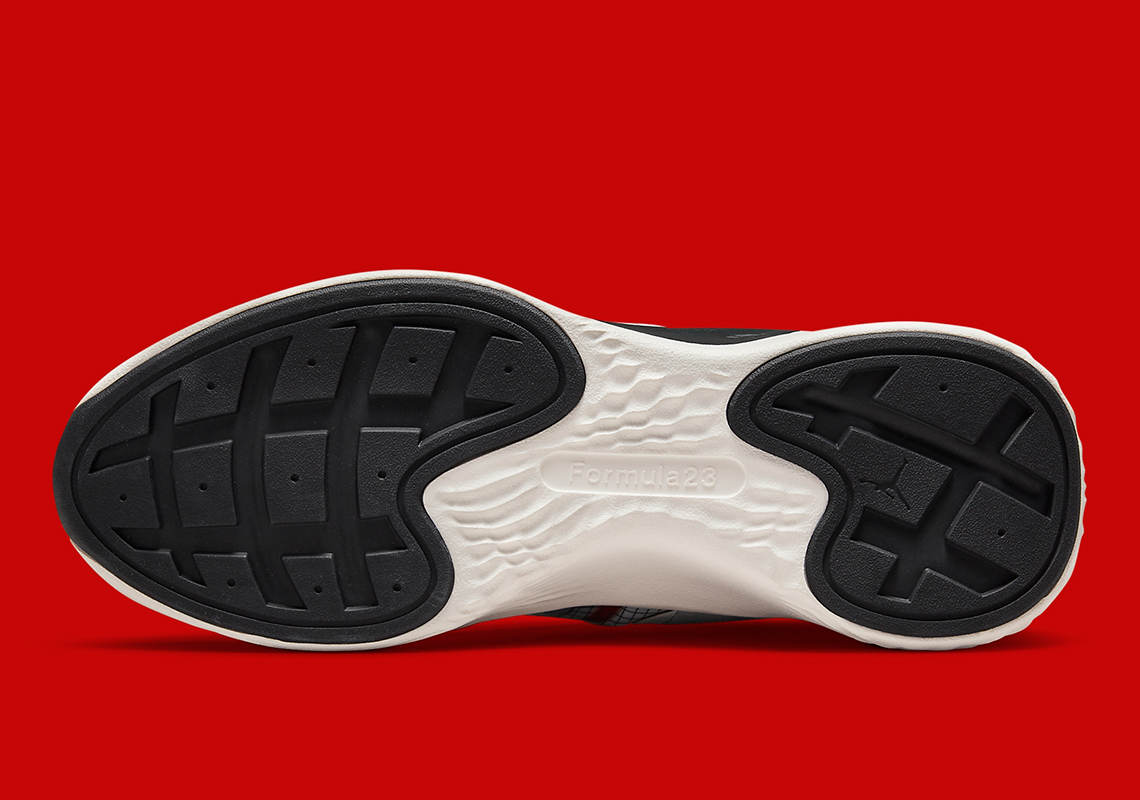 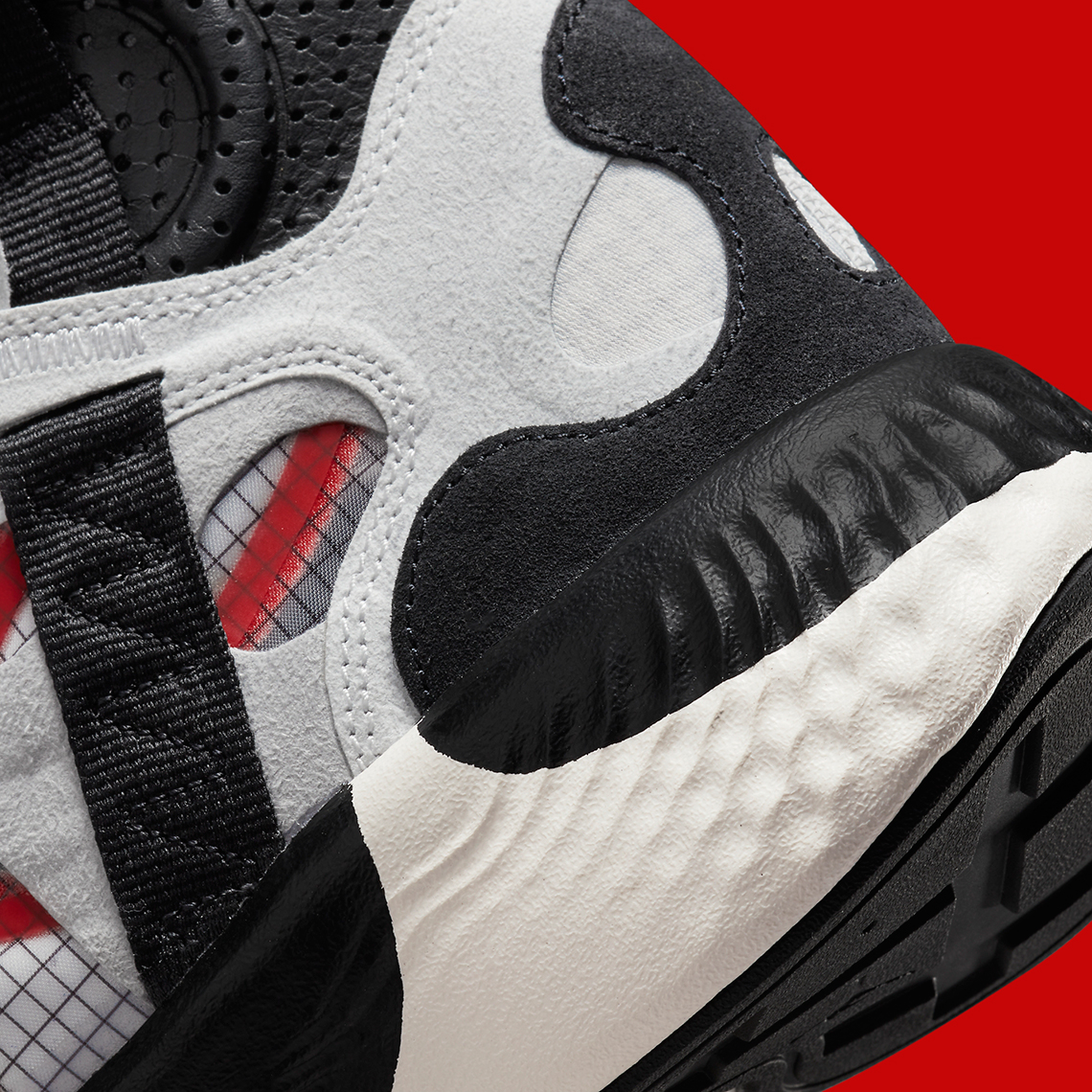 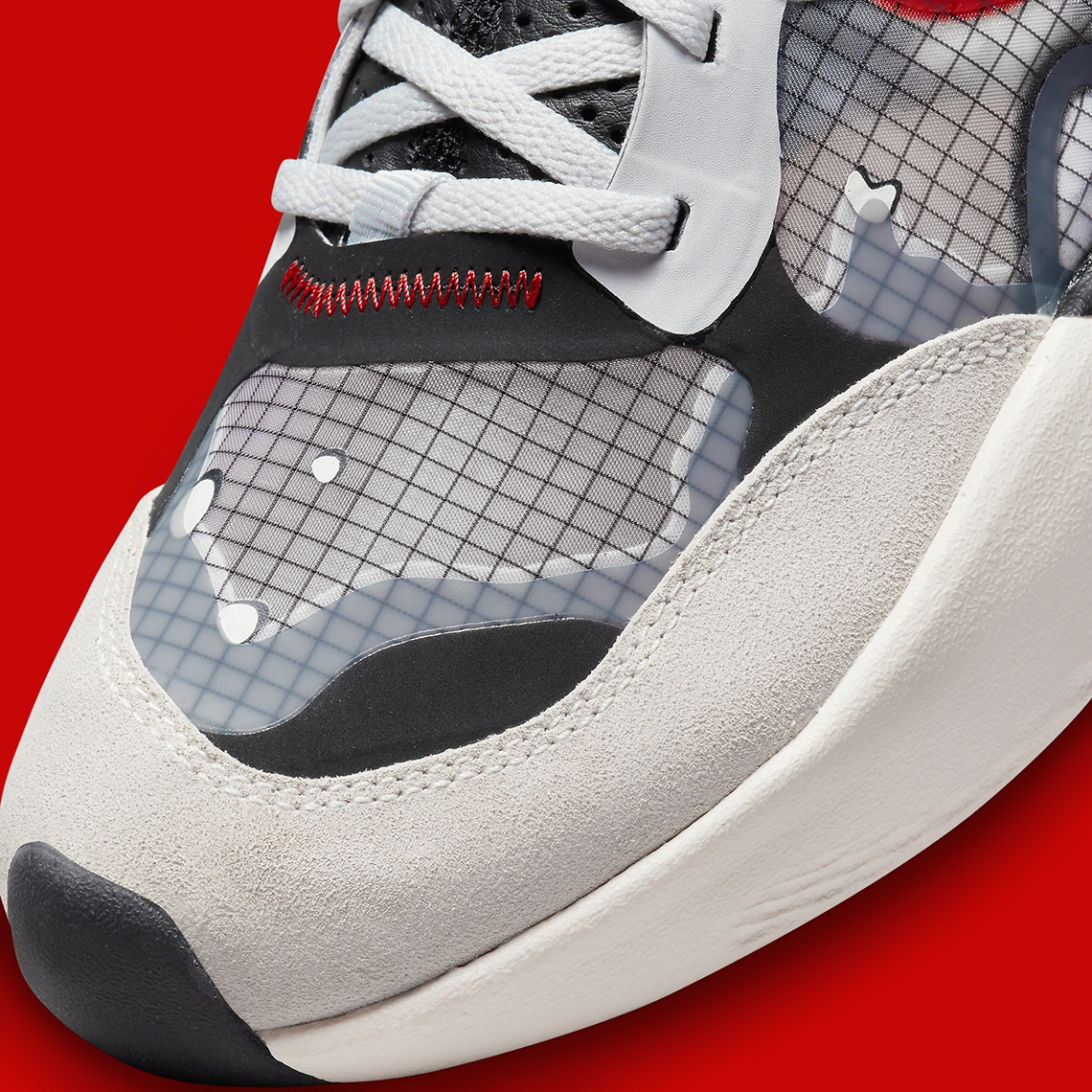