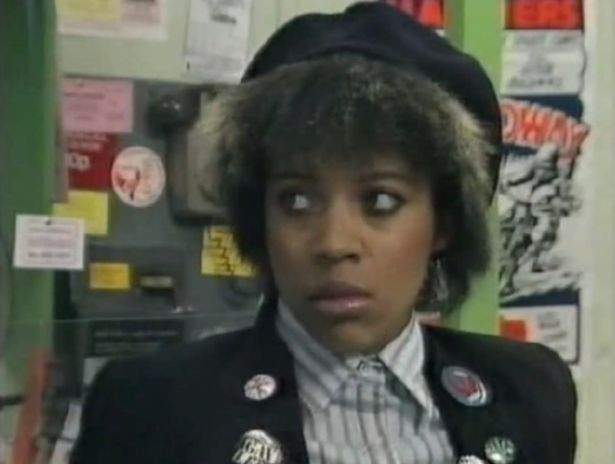 FORMER EastEnders actress Josephine Melville has died backstage after performing in a play.

The telly star, known for playing Tess Parker in the 1980s, immediately received assistance from a first-aider and a medically-trained member of the audience.

She was performing in a production of Nine Night at Nottingham Playhouse. The theatre’s staff were left in shock last night.

“Josephine’s family have been informed, and our thoughts and deep condolences are with them.

“Josephine was a truly wonderful and well-loved person, a revered and deeply respected performer, director, producer, archivist and writer, and a tremendous Auntie Maggie in Nine Night.

“We are offering our full support to her family, our onstage and production crew and all staff at this awful time.”

Chief Executive of Nottingham Playhouse, Stephanie Sirr said: “We send our love and condolences to Jo’s family and friends. On a deeply tragic and extremely difficult evening we want to pay tribute to the company of Nine Night and to the whole Nottingham Playhouse team who managed the situation with empathy and professionalism.”