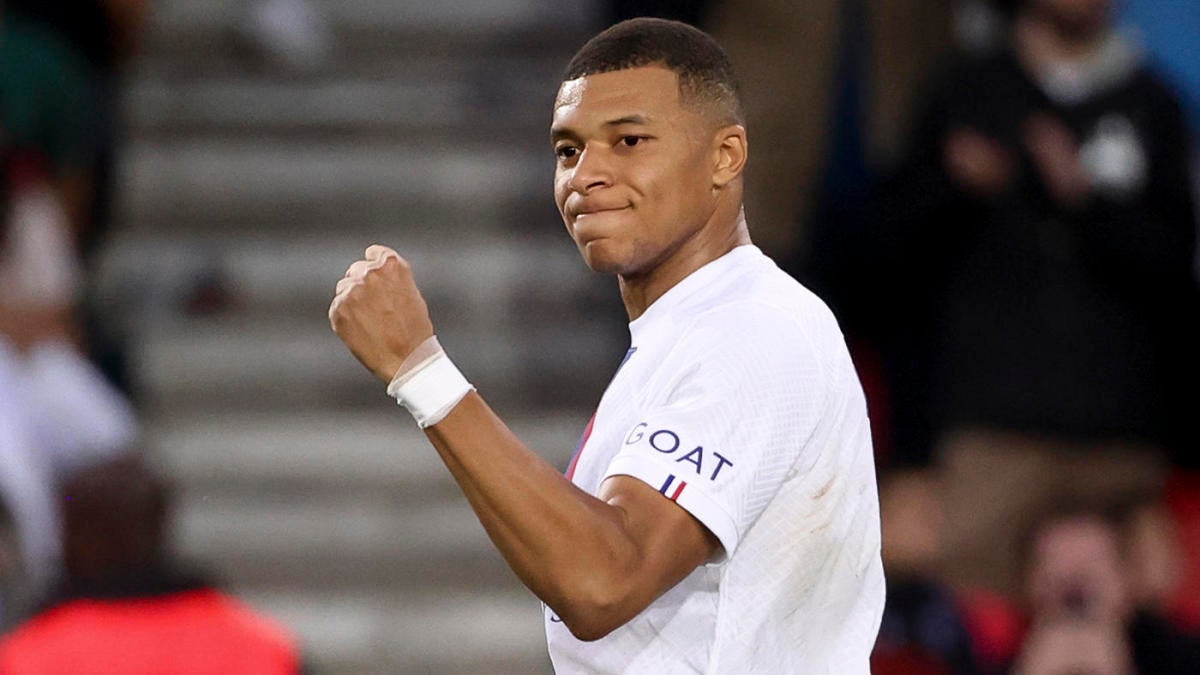 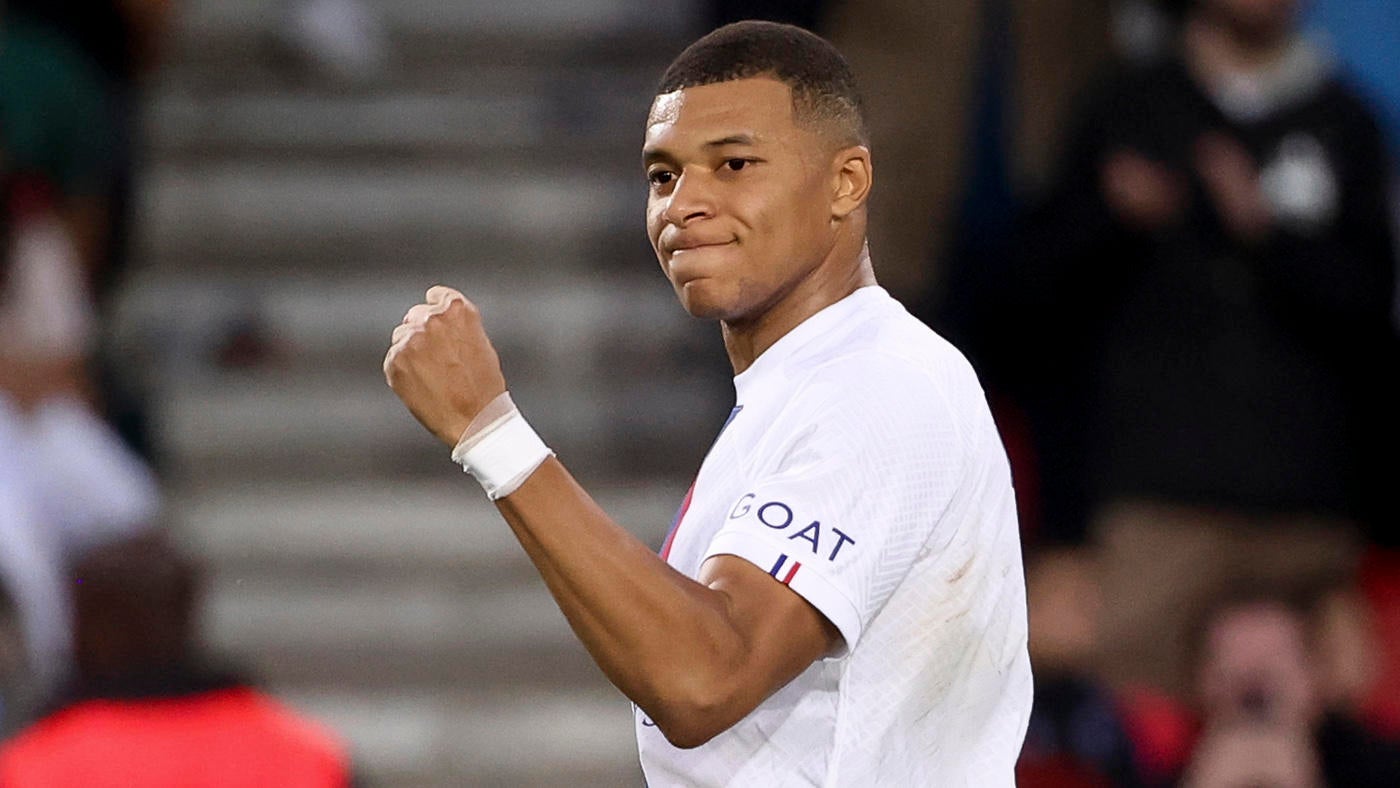 Juventus’ run in the 2022 UEFA Champions League has been marred with poor luck and even worse results. Juve fans will see one of the world’s top clubs at home in the group stage finale when Paris Saint-Germain visits Wednesday on Paramount+. Top Juventus striker Dusan Vlahovic finished with just one goal in five UCL starts this season and is out (adductor) for the game, while Kylian Mbappe and Lionel Messi come into the matchup with nine combined goals over their last three games. You can stream the match live on Paramount+, which you can try free for 30 days with the promo code UEFA22.

Kickoff from Allianz Stadium in Turin, Italy is set for 4 p.m. ET. The latest PSG vs. Juventus odds from Caesars Sportsbook list PSG as the -165 favorites (risk $165 to win $100) on the 90-minute money line while Juventus are +400 underdogs. A draw returns +320 and the over/under for total goals is set at 2.5. Wednesday’s match will be streamed live on Paramount+ with their must-have Premium plan.

Paramount+ is the only place to watch every minute of every UEFA Champions League match this season. From now until Nov. 17, sign up using promo code UEFA22 to get 30 free days of Paramount+. A subscription also gives you access to other sports content including the UEFA Europa League, Italian Serie A, NWSL, NFL on CBS, and countless movies and shows. Get 30 free days when you sign up right here and use promo code UEFA22.

How to watch Juventus vs. Paris Saint-Germain

Before turning into Wednesday’s match, you need to see the UEFA Champions League picks from SportsLine’s soccer insider Martin Green. After working in the sports betting industry for several years, Green became a professional sports writer and handicapper and has covered the game worldwide. Since then, his European soccer picks have been spot-on. Green has generated almost $33,000 for $100 bettors since the 2017-18 season, and he has his finger on the pulse of the game all over the globe.

For Juventus vs. Paris Saint-Germain, Green is backing PSG to win at -145 odds. Considering how outmatched the Italian side appears to be, there is little doubt in Wednesday’s outcome. Not only will Vlahovic miss the game, Juve must contend with a myriad injuries to other top players that won’t be able to dress, including Weston McKennie (thigh), who has been the most effective attacking threat for the club through UCL play. Otherwise, key players at every level like forward Angel Di Maria, midfielder Leandro Paredes, and defender Gleison Bremer are all out with various leg injuries.

Meanwhile, PSG brings a generally clean bill of health into the match and will only be missing Neymar, who is out with suspension. Losing a player of his caliber might be a hurdle for most teams, but with Mbappe and Messi in such strong form, there is still plenty of juice in PSG’s attack. Juventus is already left without many offensive options, but PSG has done well to shut down opponents’ scoring prospects throughout the competition and has the fourth-lowest expected goals against (non-penalty) mark per game among all UCL clubs, at just 4.6.

“The Parisians are five points clear of their closest rivals in Ligue 1, and they are the heavy favorites to win the domestic title once again,” Green told SportsLine. “There is no real need for [manager Christophe] Galtier to rest players for the trip to Turin, so he should unleash Messi, Mbappé and Neymar upon Juventus.”