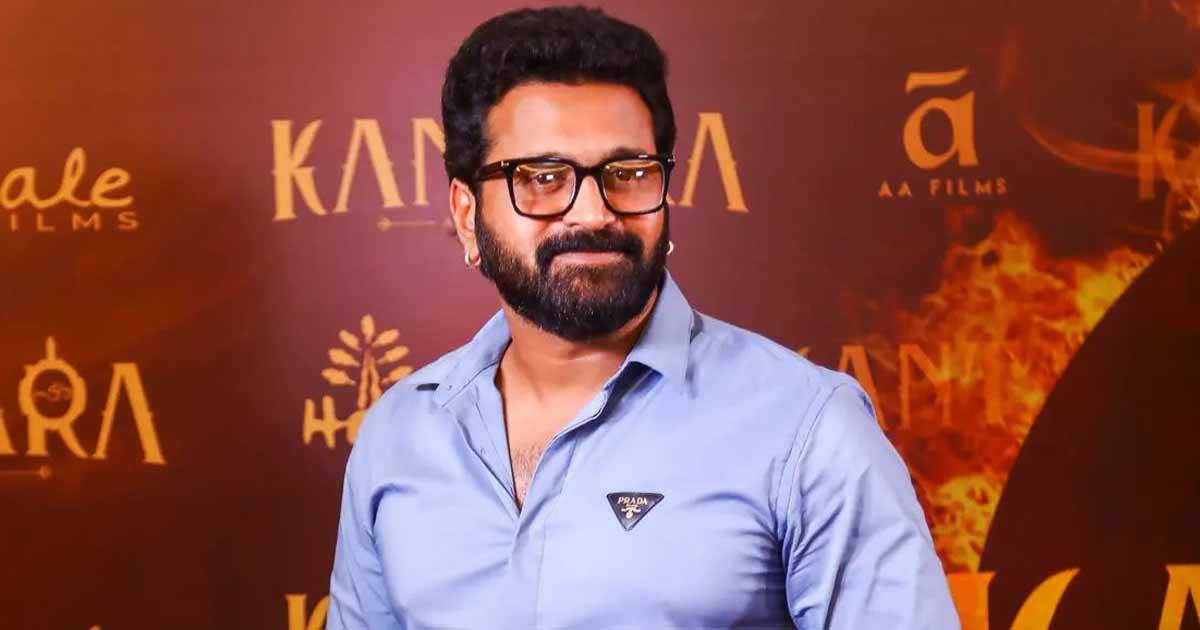 Kannada film Kantara starring Rishab Shetty in the lead is ringing cash registers at the box office throughout the country. The action thriller also witnessed a massive spike in its collection after receiving a rating of 9.4 on IMDb. Filmmakers and actors from the entertainment industry are also hailing the film.

Rishabh is not only the lead actor in the Kannada-language action thriller but also wrote and directed the film. Following the film’s success, he has now become quite popular among the masses. We now focus on the luxurious lifestyle of the Kannada actor, who has a massive net worth of crores.

Rishab Shetty has been in the Kannada film industry for more than a decade and has established himself as a director and actor. He turned producer with the 2018 socio-political drama Sa.Hi.Pra.Shaale Kasaragodu, Koduge: Ramanna Rai, made under the banner of Rishab Shetty Films. Rishab is also a recipient of several awards and accolades.

A Fleet of luxurious cars

Much like many actors, Rishab has a penchant for luxurious cars. As per Cardekho report, the Kannada actor-director shelled out almost Rs 83 lakh for a pearl white Audi Q7 which he added to his fleet of expensive cars this year. Ahead of Kantara’s release, his wife Pragati Shetty posted a few pictures on Instagram and captioned them, “New addition, Audi Q7. Always proud of your dedication and hard work. Thank you for showering so much love and comfort to family #rishabshettyfilms.”

Not many know that Shetty started his career as a TV actor and then went on to make his big-screen debut in 2014 with Ulidavaru Kandante. The star debuted as a director for Ricky starring multi-talented South actor Rakshit Shetty. Now the recent success of Kantara is certainly adding zeros to Shetty’s networth. According to a Mashable India report, Shetty has a massive net worth of Rs 12 crore 40 lakhs ($1.5 million).

Must Read: Prabhas’ Fans Burn Down A Theatre As They Burst Crackers ‘Celebrating’ His Birthday During Billa Screening!