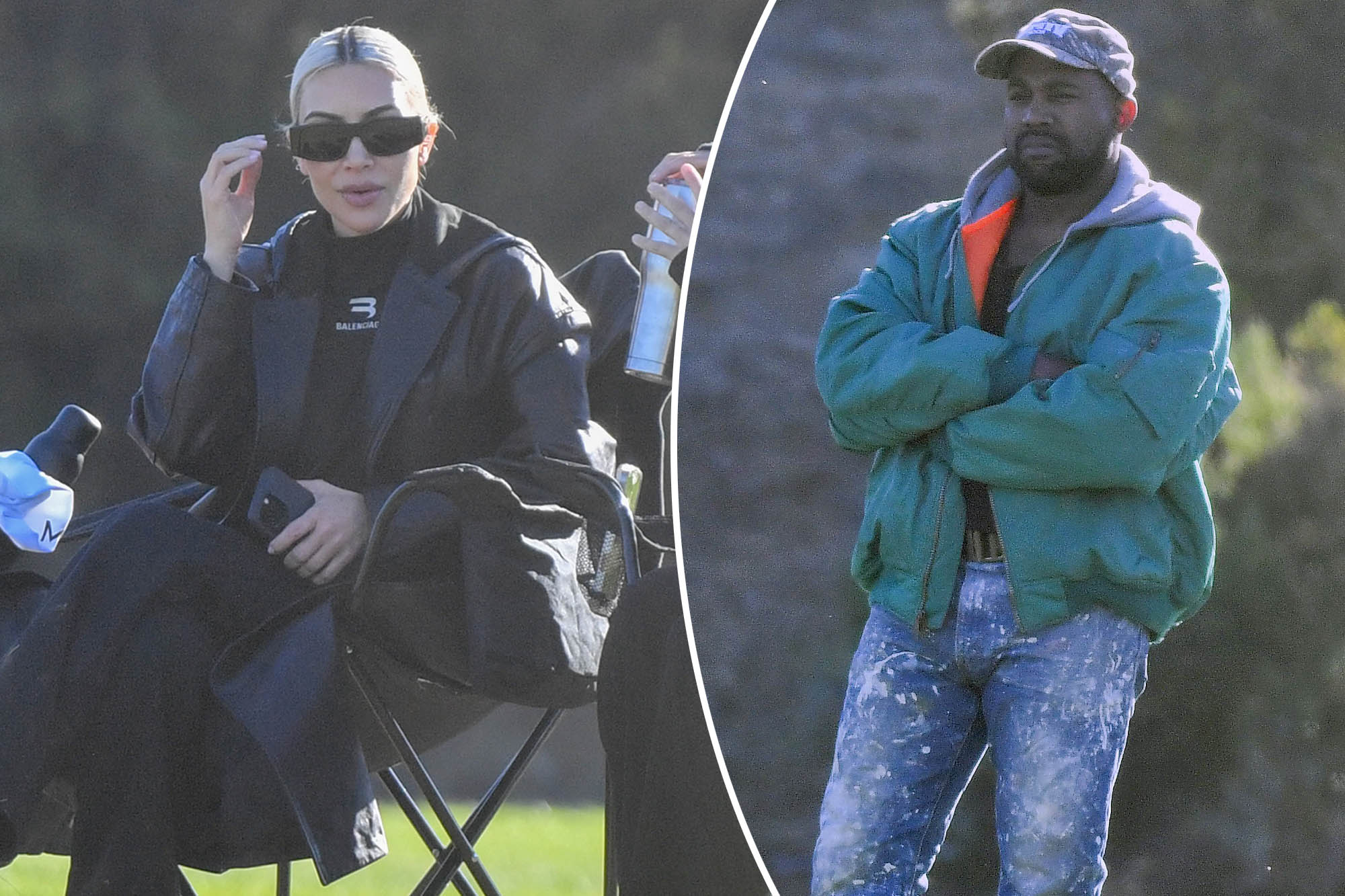 West was seen getting into an argument with a parent at his son Saint’s soccer game in Los Angeles over the weekend — and the whole thing was caught on camera.

In footage obtained by TMZ, the controversial rapper, 45 — who has faced public backlash and professional repercussions for his onslaught of anti-Semitic remarks — was spotted having a heated exchange with an unidentified individual on the sideline of the 6-year-old’s game.

West’s ex-wife, Kim Kardashian — with whom he also shares daughters North, 9, and Chicago, 4, and son Psalm, 3 — sat nearby in a lawn chair flanked by security, but did not visibly react as the disgraced designer stood about 30 feet away, waving his arms in seeming frustration.

Another woman — who appeared to be a family friend — then approached West and said something that prompted the “Heartless” musician to storm off the field.

A witness told TMZ that West took a few minutes to cool off and eventually returned to watch the rest of Saint’s game without any further drama.

The outlet notes that Kardashian, 42, and West did not interact during their son’s sporting event.

Weeks ago, West doubled down on his series of anti-Semitic threats during an interview with Piers Morgan.

The British broadcaster, 57, asked West if he regretted writing a specific tweet in which he vowed to go “death con 3 On JEWISH PEOPLE.” He told Morgan that he is “absolutely not” sorry for the message.

“You should be,” Morgan responded, slamming West for his insensitivity. 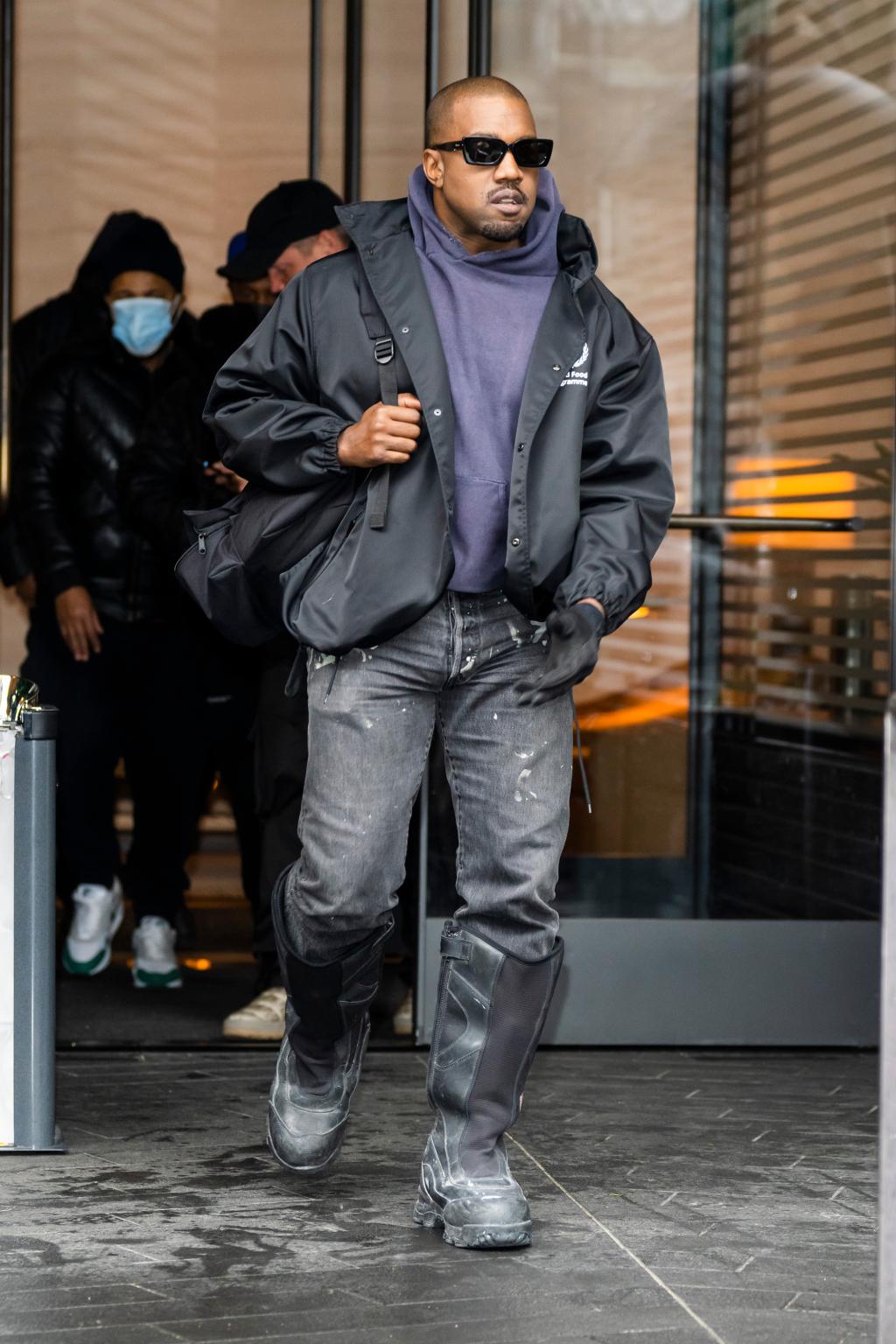 West has faced major backlash for his recent barrage of anti-Semitic attacks. 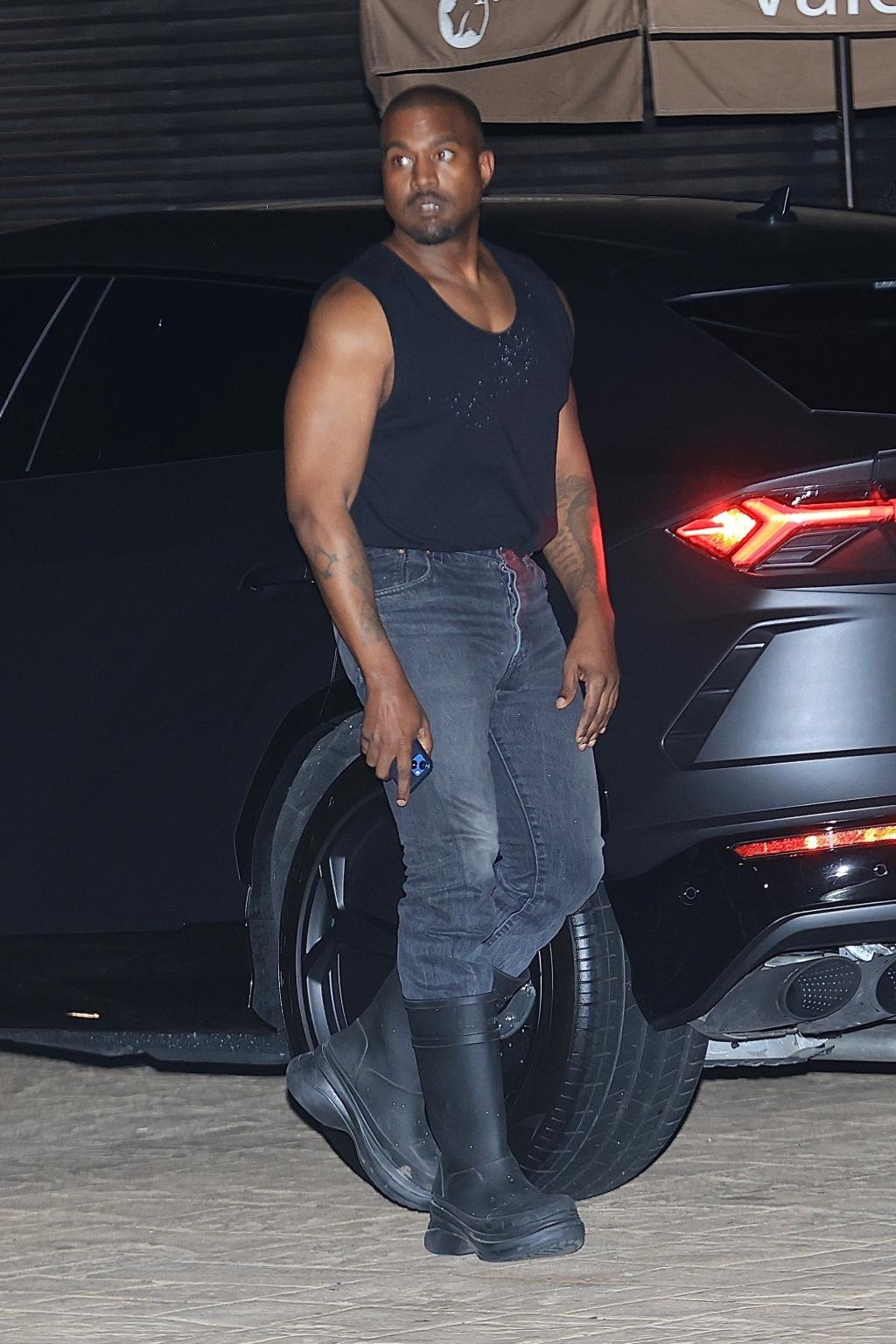 West has faced major backlash for his recent barrage of anti-Semitic attacks.

In the wake of West’s anti-Semitism, he lost a succession of business partnerships, including GAP, Balenciaga and Adidas, who dropped him as a partner, manufacturer and distributor of the rapper’s Yeezy shoe brand. 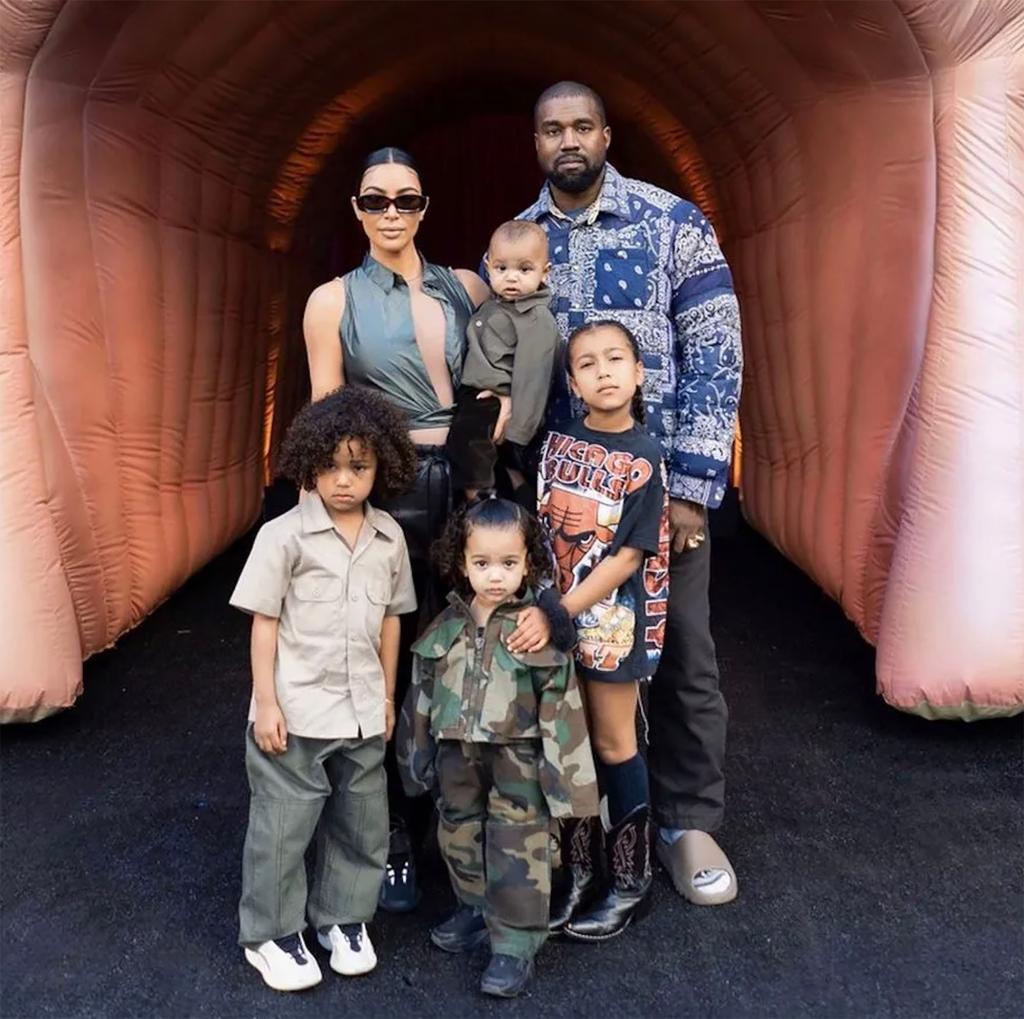 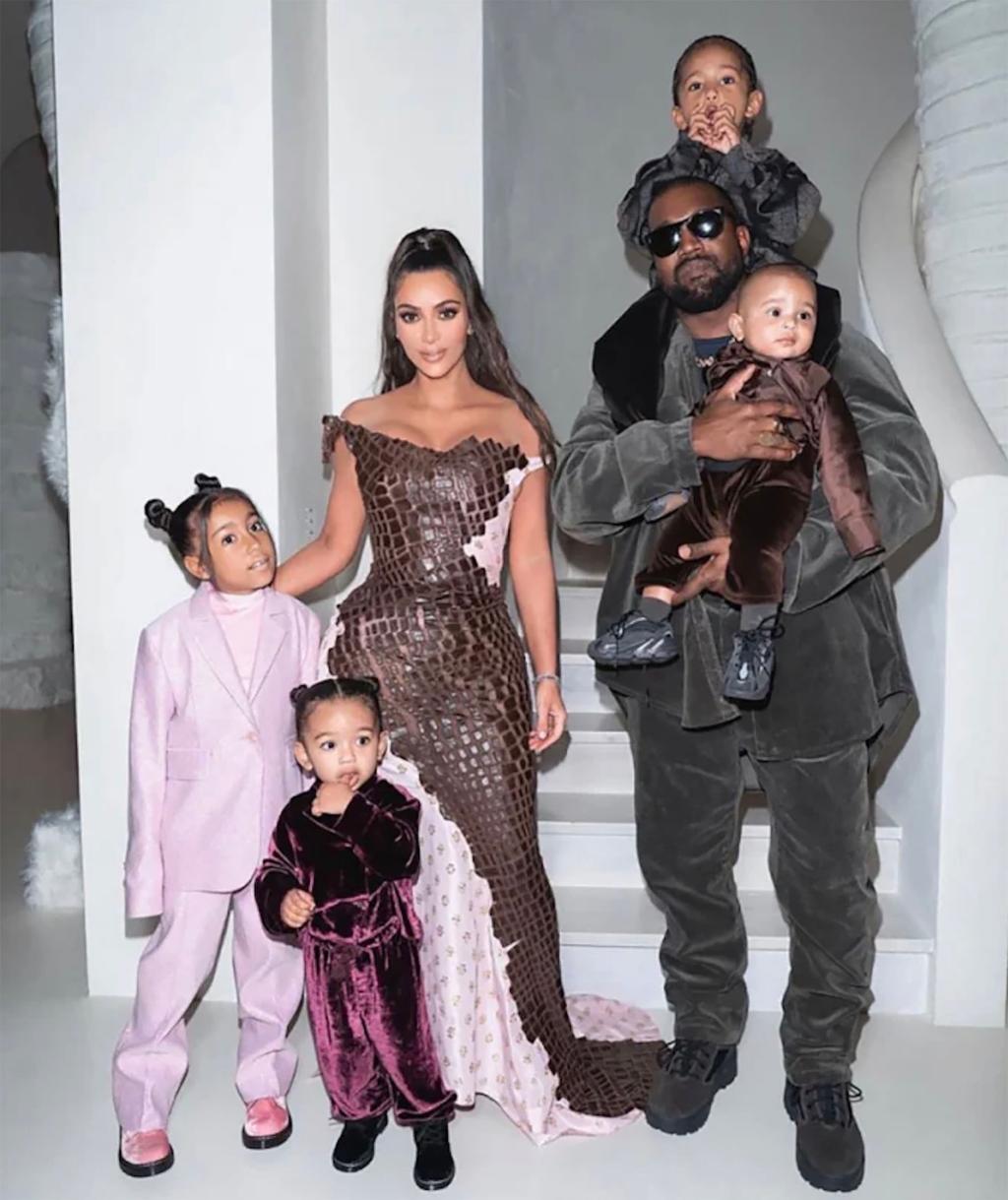 Prior to his unapologetic display of anti-Semitism, West faced backlash for his “White Lives Matter” apparel that he unveiled at his Yeezy Season 9 show during Paris Fashion Week.