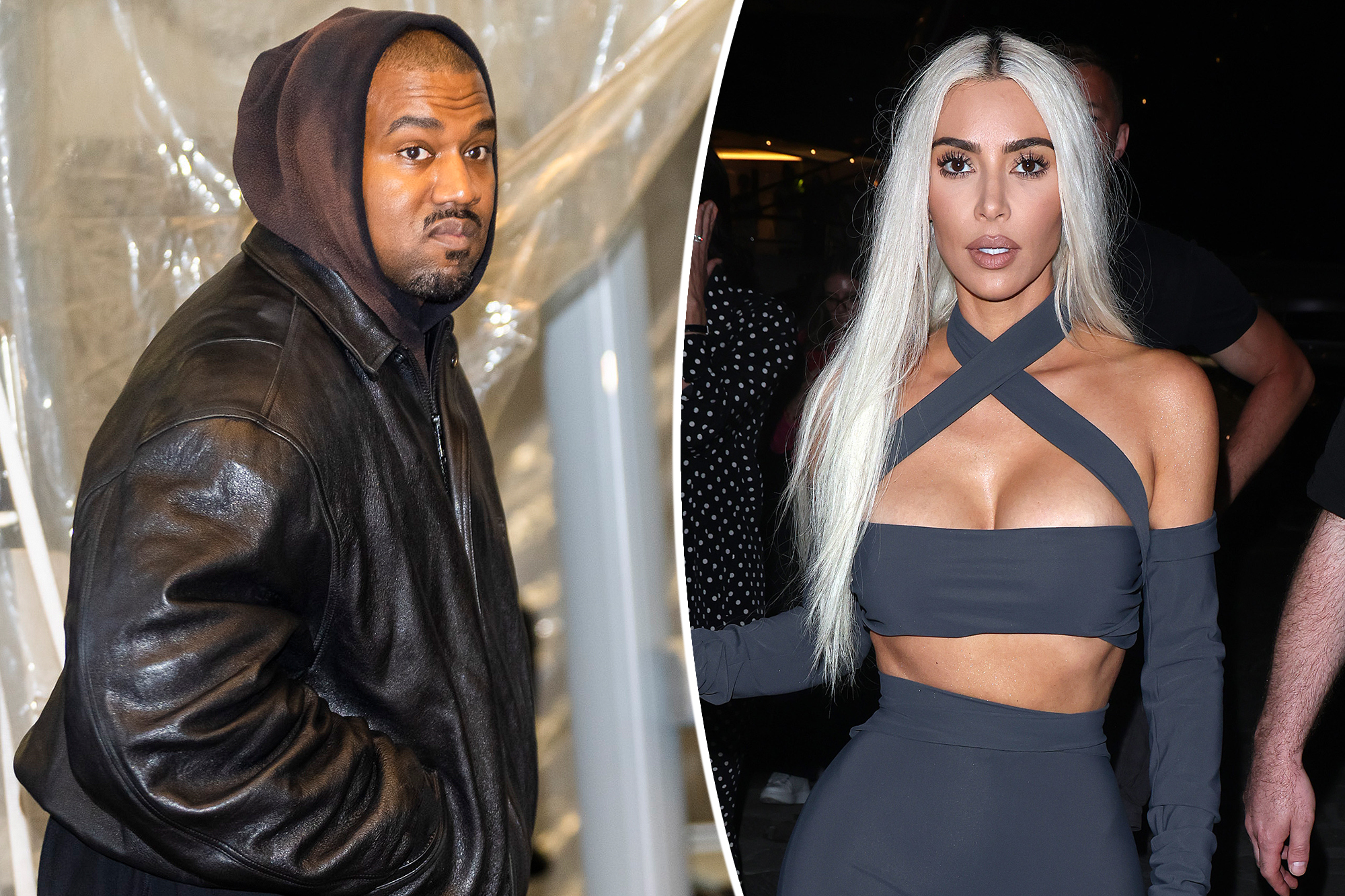 Kanye West has lost yet another attorney in his divorce from Kim Kardashian.

Samantha Spector, who was the Yeezy fashion designer’s fourth lawyer, has filed documents to step down as his representation, The Blast reported Thursday.

There are no other details as to why Spector has decided to depart the case other than listing “an irreconcilable breakdown in the attorney-client relationship” as the cause.

For now, West’s case will be handled by one of his other attorneys, who is an out-of-state attorney from Pennsylvania that does not specialize in divorce.

The famed divorce attorney, who recently represented Nicole Young in her divorce from Dr. Dre, took over the case in March after West, 44, fired Chris Melcher after their relationship “had become extremely difficult, with little communication.”

Kardashian, 41, filed for divorce from West in February 2021. They share four children: North, 8, Saint, 6, Chicago, 4, and Psalm, 3. The split has been the subject of the premiere season of “The Kardashians,” and one scene even saw the Skims founder apologizing to her family for West’s treatment of them.

“All I can do is control how I react to something,” Kardashian told her family while discussing West’s public tirades. “I can’t control how he treats me or, you know, how he’s always treated you guys.”

The KKW Beauty founder added in a confessional that she “recognize[s] the impact that my relationship has had on my family” and wanted to simply tell her family, “‘I’m sorry, guys.’”

“And I’ve protected that for so long, but I said I will never let that happen to you guys again and, like, I feel for once in my life, I feel strong,” she ended the conversation. “I’m not going to let anyone treat you guys that way or myself.”