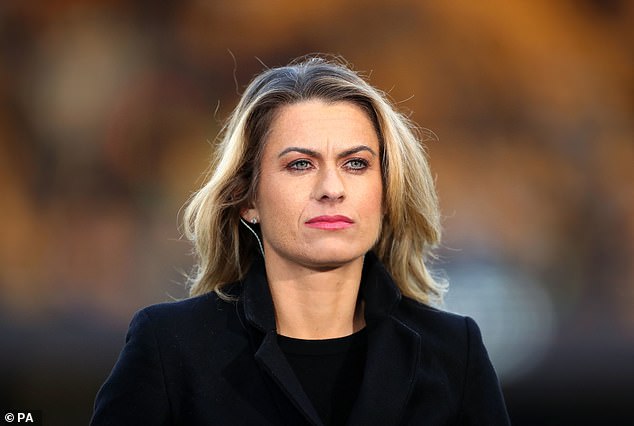 Karen Carney is honoured as she becomes the first inductee into the 2022 WSL Hall of Fame… as the panel recognises the ex-Arsenal, Chelsea and Birmingham star as a ‘wonderful ambassador’ for women’s football

By Ben Willcocks For Mailonline

Karen Carney has become the very first inductee into the 2022 WSL Hall of Fame.

The former England international played for Arsenal, Birmingham and Chelsea throughout her glittering career, winning the quadruple with the Gunners in 2007.

Since her retirement three years ago, Carney has become a football pundit and frequently endorsed the importance of women’s football.

‘She played at the very highest level for a prolonged period of time, and her record speaks for itself. She is absolutely deserving of being inducted into our Barclays WSL Hall of Fame.

‘Not only was she an incredible player, but she is a wonderful ambassador for our game and has gone on to be a brilliant pundit. Congratulations on your induction, Karen.’ 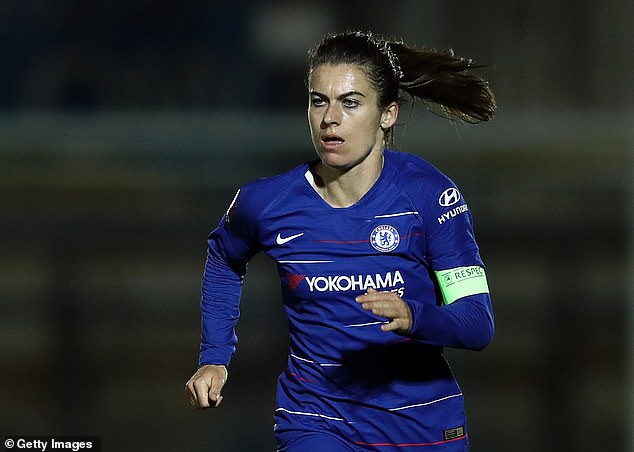 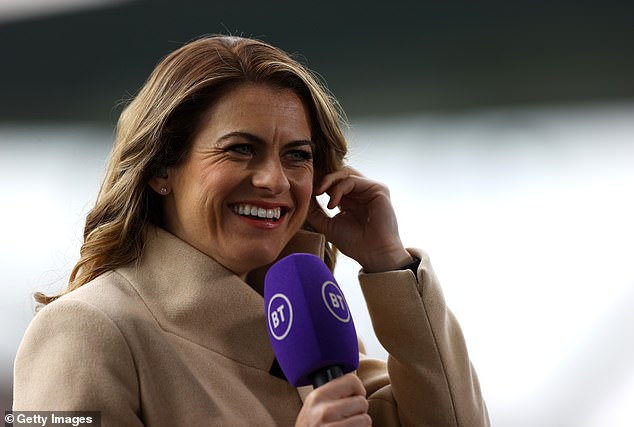 Since her retirement in 2019, the ex-England international has carved out a career as a pundit

Upon earning the gong, Carney told Sky Sports: ‘To go back to when I played is really special actually. I’m very grateful to those who inducted me so thank you very much.

‘Even though I’ve received this for playing, I don’t see my work for the league done. I’m really, really honoured but my work doesn’t finish with the Barclays WSL.