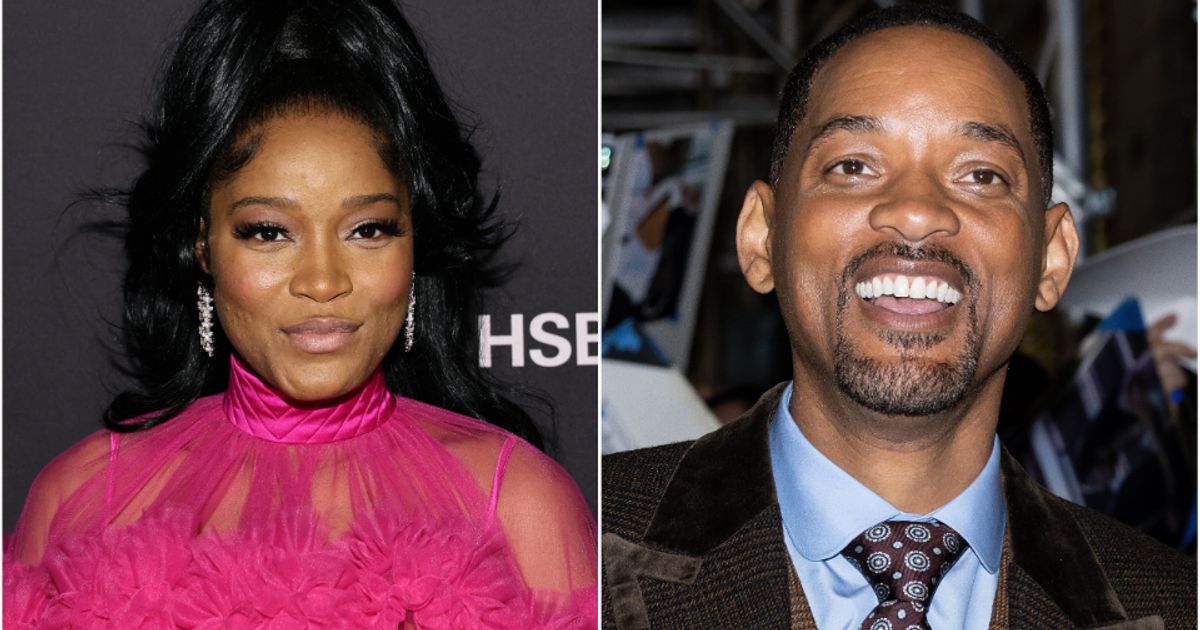 “If Will Smith’s ready to go back to do some comedies, I’m ready,” the 29-year-old told the outlet.

Palmer even revealed that she would like to do “an action-comedy of some sort” with the Oscar winner. She added that her pitch would be “kinda like a haphazard duo that shouldn’t be together, but we are together.”

“Maybe I’m like a know-it-all punk, and he kind of shows me the ropes,” she continued. “I’m good for — not a reboot, an original but conceptual similarity to ‘Look Who’s Talking.’ You remember the baby talking movies? I’m ready to be Kirstie Alley. Let’s go!” she said, referring to the 1989 comedy starring Alley and Bruce Willis.

Palmer has had a massively successful year starring in Jordan Peele’s “Nope” alongside Daniel Kaluuya. She also voiced the character Izzy Hawthorne in Disney and Pixar’s highly-anticipated “Lightyear.”

“They’re just the perfect shoe for me,” Palmer, who revealed she’s owned over 50 pairs of UGG shoes over the years, told People at the time. “I think they’re exemplary of luxury and leisure.”