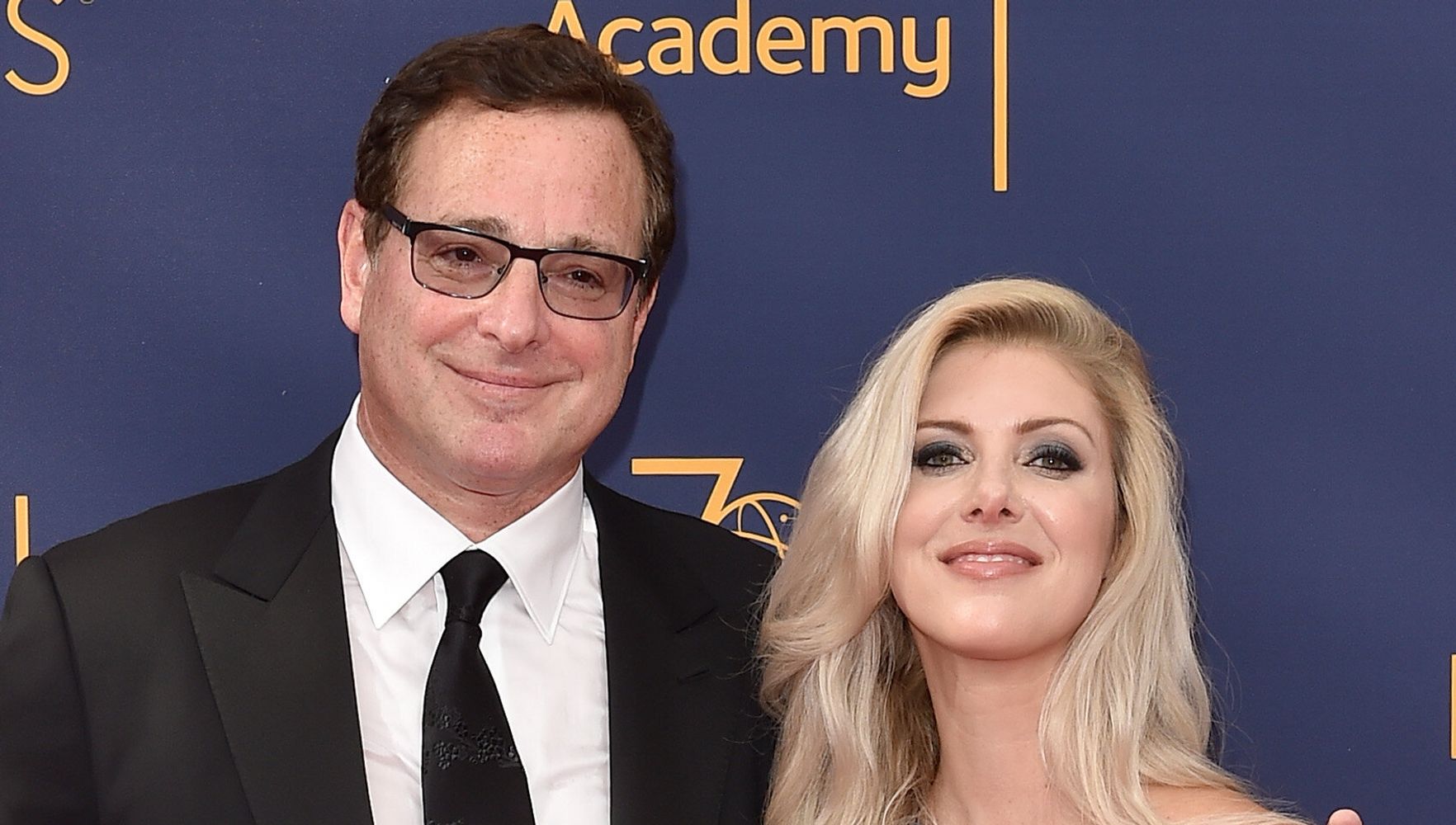 Bob Saget’s widow, Kelly Rizzo, spoke out for the first time since the late comedian’s death, paying tribute to her “sweet husband” in an Instagram post the day after his funeral.

“After much reflection this week, I’m trying, really trying, to not think I was robbed of time. But instead to think: How lucky was I that I got to be the one to be married to THE MOST INCREDIBLE MAN ON EARTH,” she wrote in the post on Saturday alongside a throwback photo of the couple smiling. “I was the one who got to go on this crazy ride with him and be in his life these last 6 years. We had that time to make each other the happiest we’d ever been and change each other’s lives forever.”

Saget was found dead in his hotel room in Orlando, Florida, on Jan. 9 after performing a stand-up show in Jacksonville the night before. He was 65.

He and Rizzo, a food and travel journalist, tied the knot in 2018 after first connecting on social media three years prior.

“I got to be the one to love him and cherish him. He deserves all the love,” she continued in her post. “Every ounce of it. Because that’s how amazing Bob was. He was love. If you were in his life you KNEW he loved you. He never missed an opportunity to tell you.”

Rizzo said she had “no regrets” about their time together, recalling that they “loved each other so damn much and told each other 500 times every day.”

“I know how much he loved me until the very last moment and he knew the same. I’m so grateful for that. Not everyone gets that,” she wrote.

Saget was laid to rest on Friday in Los Angeles in a private funeral service attended by many of his former co-stars, including Mary-Kate and Ashley Olsen, Lori Loughlin, Jodie Sweetin, Candace Cameron Bure, Dave Coulier, and John Stamos, who called it the “hardest day of my life.”

The cause of death has yet to be revealed, as final autopsy results are pending, but sources close to the investigation told TMZ that the comedian passed away peacefully in his sleep. Officials at the time of his death said there was no evidence of “drug use of foul play.”

“Bob was a force. I’m sure every one of you out there, whether you knew him or not, was in awe of the enormous outpouring of love and tribute for this special man,” Rizzo said. “It was like nothing anyone has ever seen. I am so appreciative for the kindness and support from loved ones and strangers. Everyone loves Bob and everyone wants to make sure I’m ok. And for that, I’m eternally grateful.”

Rizzo said that Saget still “had so much more he wanted to do and so much more love to give,” before praising his philanthropic work with the Scleroderma Research Foundation, where the late comedian served as a board member. Saget’s older sister, Gay, died of the autoimmune disease in 1994 at age 47.

“I just want to make him proud,” Rizzo concluded. “And to his girls, I will love you all with all my heart, always. Honey, I love you more than anything, forever.”

Saget is survived by Rizzo and his three daughters, Aubrey, Lara, and Jennifer, who he shares with first wife Sherri Kramer.