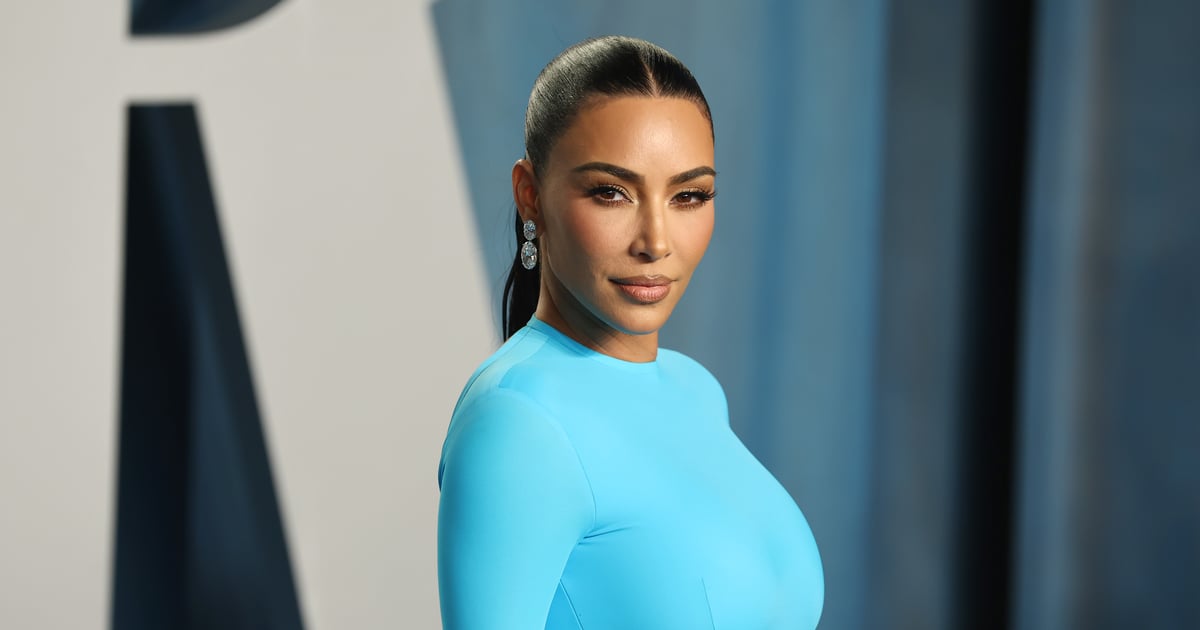 Back in February, Kim Kardashian attended Milan Fashion Week with not only sister Kendall Jenner but also an entire wardrobe of Prada looks. The aim? To ensure that she wore the beloved Italian brand exclusively throughout her stay. Back then, street style photographers snapped images of Kardashian while she was out and about. And while that was nearly eight months ago at this point, one particular Prada look is resurfacing thanks to some recently released commentary from members of her own family.

So, let’s go back to the beginning: On Feb. 23, Kardashian wore an orange patent-leather boiler suit with matching gloves and black sunglasses, all by Prada. It was actually a men’s look from the fall/winter 2022 show that was similar to one that hit the runway a month prior. Fast forward to this week’s episode of “The Kardashians” on Hulu, which delivered a behind-the-scenes look at her whirlwind trip to Milan. The episode also included both sister Kendall Jenner’s and ex-husband Kanye West’s reactions to that head-turning boiler suit.

While in Jenner’s hotel room the night before the Prada show (in which the model would be walking), Kardashian discussed a look that she would be wearing to sit front row. While Jenner approved of said look, she replied, “It kind of looks like you have a diaper on,” in reference to her head-to-toe leather ensemble. What’s more, West apparently texted her to say the same, which Kardashian read aloud to the cameras: “The orange look made me so mad. Would have went to jail before I went out in that.”

Kardashian ultimately laughed off both comments, appearing to be relatively unfazed by the fashion feedback. Want a leather jumpsuit of your own? Scroll through to see both Kardashian as well as the Prada runway model wearing the look in question.