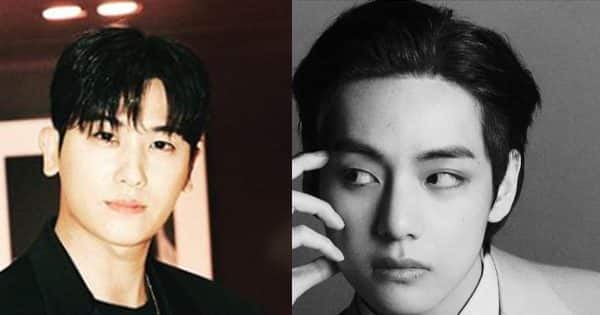 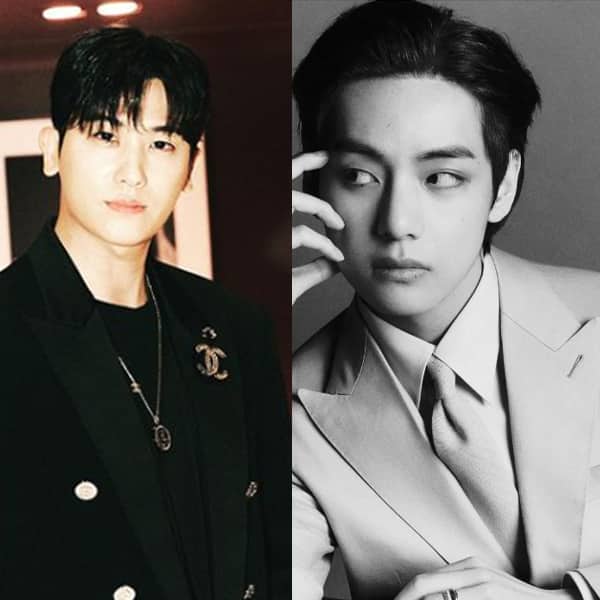 BTS member Kim Taehyung aka V is known for his friendship with the Wooga Squad. Park Seo-joon, Park Hyung-sik, Peakboy, Choi Woo-sik and Kim Taehyung form the much-loved Wooga Squad. Now, it has come to the fore that BTS member Kim Taehyung who recently performed in Busan for the Yet To Come concert had his close friend Park Hyung-sik in attendance. This has been revealed after a restaurant in Busan IIpum Hanwoo shared that the two besties visited their place after the Busan concert. They were not alone. It seems Taehyung mother, father and manager also accompanied the two to the high-end beef restaurant in the city.

Fans are happy to know that Kim Taehyung aka V has the support of his besties in his life. Though all of them are super busy, they take out time for one another as and when possible. Park Hyung-sik is quite popular in India too. We was recently seen In The Soop Friendcation which came on Disney. His K-Drama Soundtrack was also seen by many Indian viewers. The hotel staff have described Kim Taehyung’s visuals as godly, almost like a sculpture, which comes as no surprise.

[INFO] Ilpum Hanwoo restaurant located in Busan shared Hyungsik and Taehyung’s autograph on their page. Taehyung and Hyungsik had visited the restaurant on 15th after BTS busan concert with Taehyung’s family pic.twitter.com/QNot8DSEcK

BTS V aka Kim Taehyung has been one of the most Googled K-Pop stars in 2022. This has happened due to his presence at the Celine Fashion Week, and rumors of dating Blackpink rapper Jennie Kim. The Bangtan Boys aka BTS will head for mandatory military enlistment from 2023. The group will reconvene its activities from 2025. Kim Taehyung aka V is also working on his solo album. It is supposed to have Western classical influences.