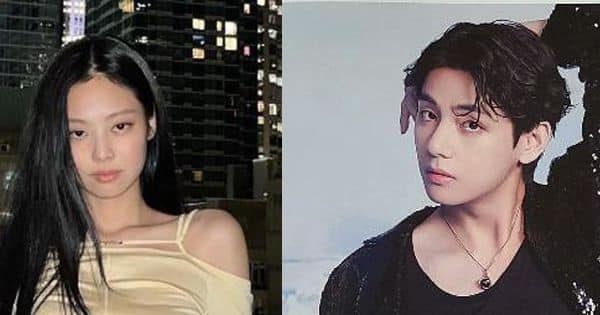 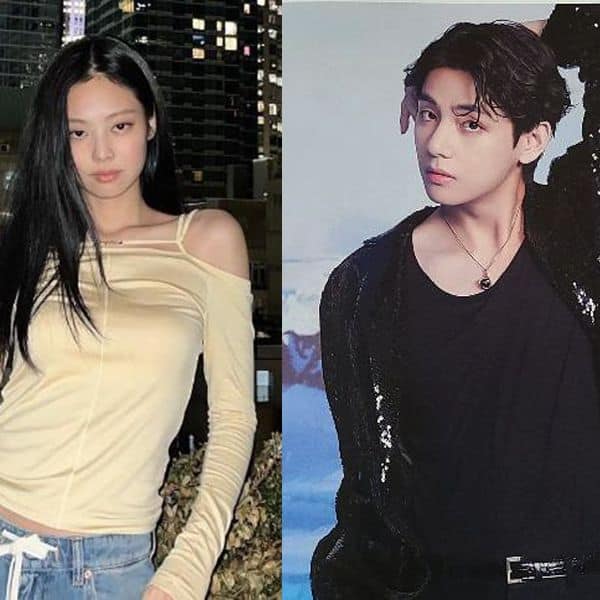 BTS and Blackpink fans have been worried about how the privacy of Kim Taehyung and Jennie Kim is being invaded. Fans and ARMYs know that rumours of the two being a couple are doing the rounds everywhere. An handle Gurumi Haribo has been leaking private pics of the music superstars in social media claiming that they are a couple. It is being said that the pics have come from Jennie Kim’s side and people are thinking that her iCloud might have been hacked. The handle has said that it is supportive of the alleged relationship of BTS V and Jennie Kim. Also Read – BTS: Kim Taehyung spotted at New York airport; the Winter Bear singer calmly greets fans amidst dating rumors with Blackpink’s Jennie

Now, the person has said that he or she won’t reveal any more private pics of the couple as people have contacted him or her. It is not known if Big Hit Music or YG Entertainment has told the person that he might be sued for invasion of privacy. He is steadfast in saying that none of the pics are edited or altered. He or she maintains that a legal defamation case would come to him/her if the pics were indeed modified ones. Take a look at these tweets… Also Read – BTS: New twist in Kim Taehyung-Jennie dating rumours; Taennie shippers spot similar bag in leaked pics of the Blackpink rapper

Bro- can this gurumiharibo thing stop i mean its invading taehyung’s and Jennie privacy and plus if it’s edited why would you even do that?Your literally making some blinks and army’s blood boil like- #savetaennie

Gurumi Haribo have degrading and pain kink. They want to be punished. What a sub. https://t.co/7SahMUJh93

gurumiharibo’s message on telegram, what are y’alls opinions on it? #TAENNIE #TAEHYUNG #JENNIE #v pic.twitter.com/fJIJg5pDMz

A professional from this field told All K-Pop that the pics did not look like fake or altered one. He said that it is very much possible that the pics might be used for blackmailing. He said such private pics only exist in personal phones or are clicked by close friends in house parties. In the middle of all this, BTS V aka Kim Taehyung looked calm as he made a return to Korea from New York. Also Read – BTS: Furious ARMY slams Big Hit over Kim Taehyung’s dating rumours with Jennie; send healing messages to V [View Tweets]