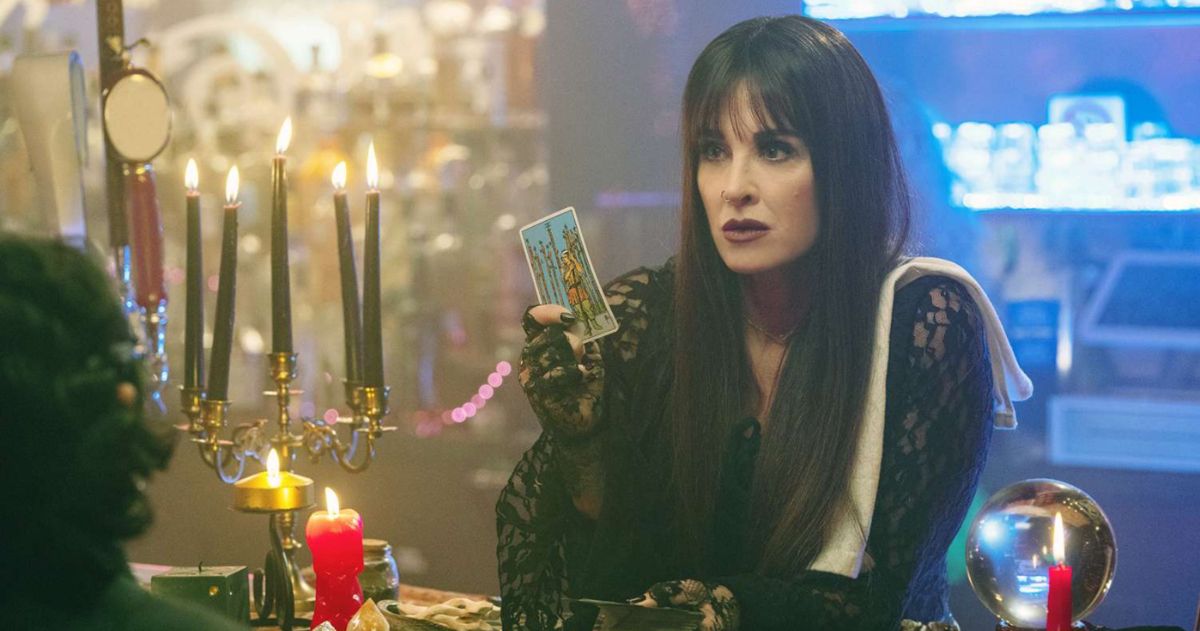 Halloween Ends will soon be coming home, hitting Digital outlets this month with the 4K UHD, Blu-ray, and DVD releases coming on Dec. 27. To promote the upcoming release, Universal Pictures has unveiled a clip from behind the scenes featuring Kyle Richards, who appears as Lindsey Wallace once again in the sequel. Wallace previously appeared in the original Halloween in 1978 along with last year’s sequel Halloween Kills.

“I have survived all these years,” Richards says Lindsey’s longevity in the franchise.

In Halloween Kills, Lindsey was attacked by Michael Myers (James Jude Courtney), and though things looked grim, she was able to survive. Richards remembers how her character was last seen in Halloween Kills getting wheeled into the hospital where she’d presumably recover, but there was still no guarantee that she would return for Halloween Ends. That was up in the air, and though she was added into the screenplay at the last minute, Richards was able to come into the role one last time.

“I was wheeled into the hospital. It didn’t look like life-threatening injuries, but I didn’t know I was going to be coming back to Halloween Ends,” Richards explains, happy to still be standing 44 years later with Jamie Lee Curtis. “Lindsey and Laurie are the original survivors of this, and it’s only fitting that all of these years later, that we’re here together.”

Curtis added, “After so long, these two women have actually now bonded as friends.”

Halloween Ends might be the end of this story, but the home media release does provide some extra footage for fans to get some more out of the story. There are deleted and extended scenes as well as a feature commentary with co-writer/director David Gordon Green, actors Andi Matichak and Rohan Campbell, and more. Also included will be a plethora of featurettes showcasing all kinds of behind-the-scenes footage, diving deep into the making of the film.