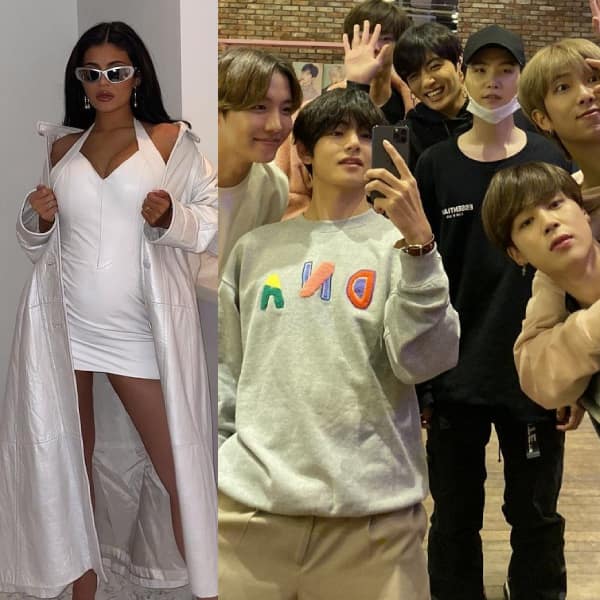 Hollywood never stays calm. The past week was pretty eventful with top stars of Hollywood making it to the headlines. In case you have missed any, fret now! We have got you covered. Here’s the weekly roundup of all the important stories from Hollywood. Also Read – Trending Hollywood news today: BTS’ latest decision disappoints ARMY; Angelina Jolie feared for family when married to Brad Pitt and more

Taking to her Instagram account, Kylie Jenner shared a video confirming her second pregnancy and even giving a glimpse of her adorable baby bump. In the video, we get to see Travis Scott, baby Stormi and Kris Jenner’s reactions to the news.

Cardi B and husband Offset welcomed their second baby, a boy, into this world. The rapper shared some very adorable pictures on social media from the hospital giving a glimpse of their little star.

Keanu Reeves, Priyanka Chopra and others starrer The Matrix trailer gets released

This week, we saw the trailer of The Matrix starring Keanu Reeves and others making it to the social media. Priyanka Chopra shared it on her Instagram account and expressed how happy and honoured she was to be a part of this film.

Kendall Jenner Transforms a Vintage Skirt Into a Tube Dress