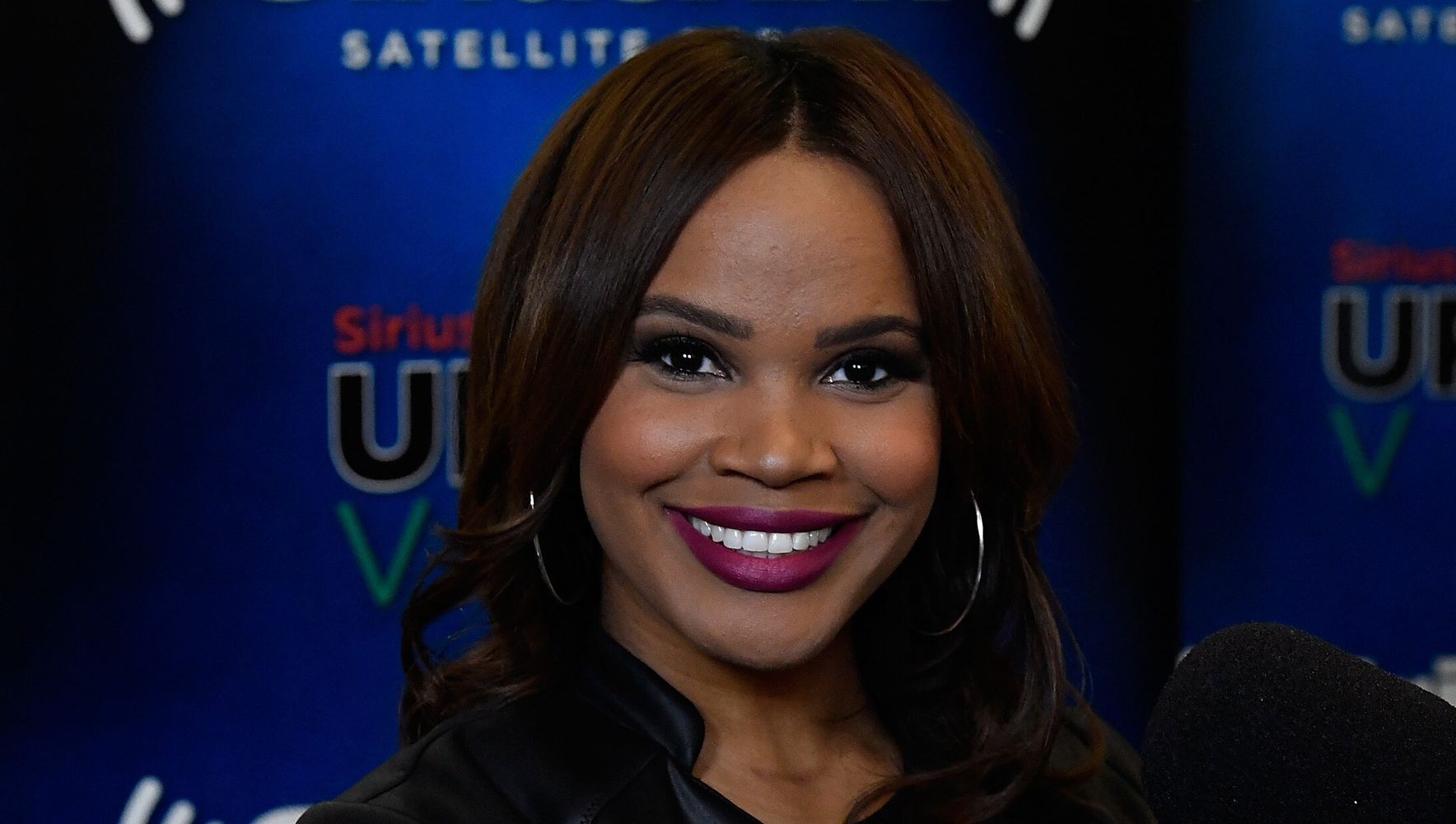 As “Jeopardy!” remains without a permanent host, a starry contender is coming forward with claims she was turned away for the coveted gig.

Appearing on the “Tamron Hall Show” Monday, CNN legal analyst and author Laura Coates said she expressed interest in hosting “Jeopardy!” after longtime host Alex Trebek’s death in 2020, only to be rebuffed by the show’s producers.

“When it came time ― when they were looking for people to possibly fill in ― I certainly raised my hand and knocked on doors and found them closed,” Coates said. “I asked for the opportunity. I was told no.”

Fans may recall that Coates ― whose latest book, “Just Pursuit: A Black Prosecutor’s Fight for Fairness,” is out this week ― was named by Trebek as one of his two picks for a successor back in 2018. His other suggestion was NHL announcer Alex Faust.

“Jeopardy!” representatives did not immediately respond to a HuffPost request for comment on Coates’ claims.

Watch Laura Coates’ interview on the “Tamron Hall Show” below.

Garnering the most buzz was actor and longtime “Reading Rainbow” host LeVar Burton, who had once described hosting “Jeopardy!” as a “dream job.” Though Burton enjoyed the support of many viewers, Mike Richards, who had been executive producer of the game show, landed the gig.

Richards’ appointment, however, was short-lived. After just one day on the set, he stepped down amid a flurry of controversies ― including discrimination and harassment lawsuits from his time as an executive producer of “The Price Is Right” ― that resurfaced in the media.

In her chat with Hall, however, Coates said she looks back on the experience as a reminder “to continue to be your own champion.”

“Sometimes the vision that you have for yourself … [doesn’t] align with what happens, and that happened there,” she explained.

And though Coates never got the chance to meet Trebek in person, she said she’ll never forget his demonstration of support.

“I was thrilled when he said my name,” she said. “I thought, my God, this person that I watched my whole life really knows my name, let alone thinks that I would be worthy enough to fill his shoes, which frankly can’t be filled.”