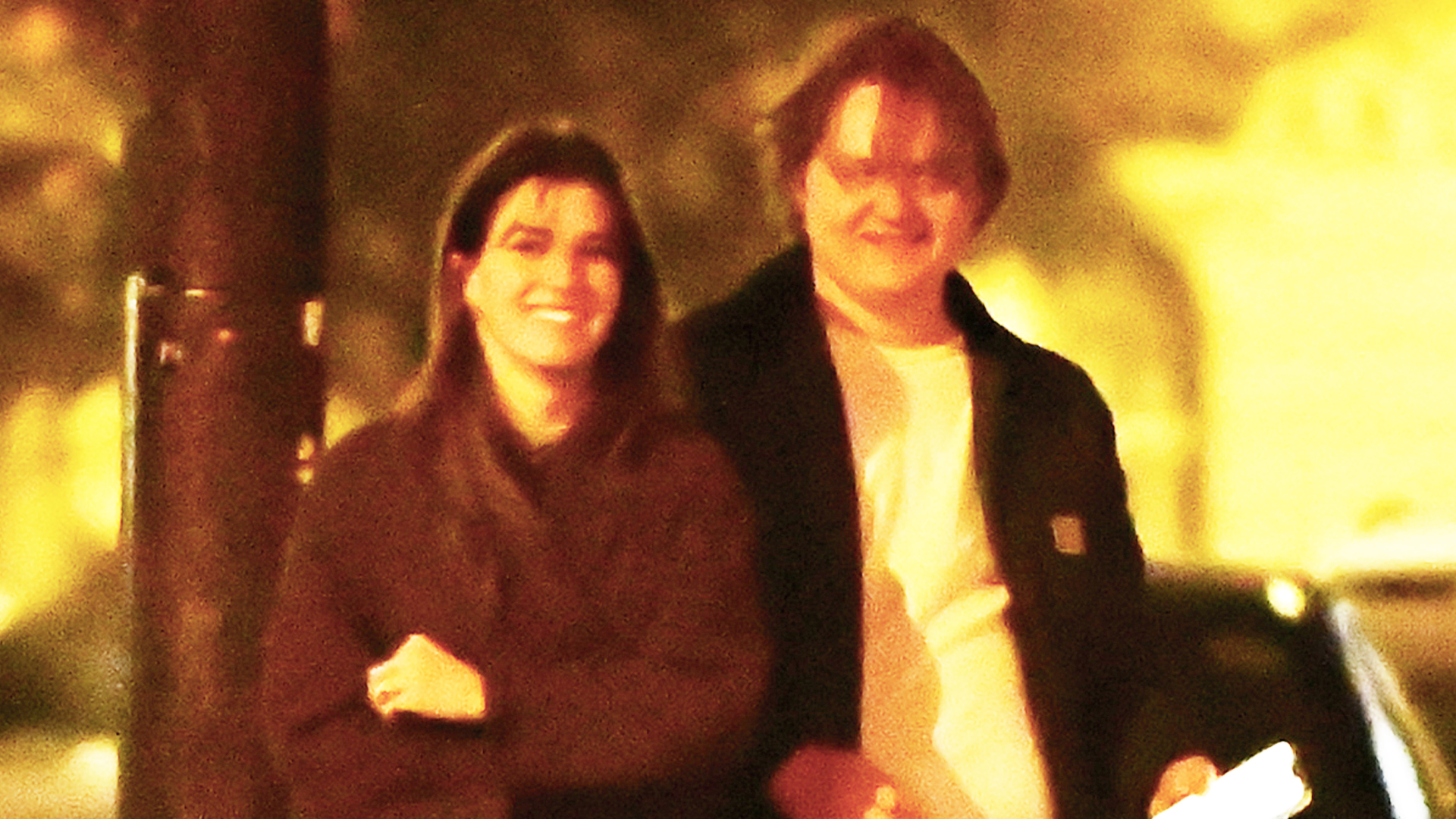 LEWIS Capaldi is all smiles as he heads to a hotel with model and actress Ellie MacDowell after a night out in London.

The Scottish hitmaker, 26, spent Thursday evening at The Chiltern Firehouse with Ellie, where they partied into the early hours of the morning.

And while the pair left the venue separately at 4.30am, they later met up and walked arm in arm to the nearby hotel.

An onlooker said: “They were both smiling and laughing, they seemed to be very much enjoying each other’s company.

“They walked to the hotel together, arm-in-arm, and spent a few moments in the reception before heading to the lift.”

While Lewis is soon to release his second album, Ellie is said to have landed a role as Cary Grant’s daughter Jennifer in new ITV biopic Archie. 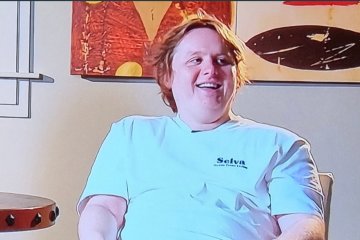 It comes after Capaldi opened up about his family life during lockdown.

The star lived with fishmonger dad Mark and mum Carol during lockdown, and said his father was very suspicious of other people.

He said: “My dad hates everyone until they prove themselves.

“Why’s she going out with you?’

“He’s very cautious it’s kind of bled down to me.”

Lewis, who wrote his second album Broken By Desire To Be Heavenly Sent while living with his parents in Bathgate, West Lothian, revealed he was kicked off Tinder as they thought he was catfishing.

The Someone You Loved singer said: “If I was going to catfish any celebrity, it wouldn’t be me.”