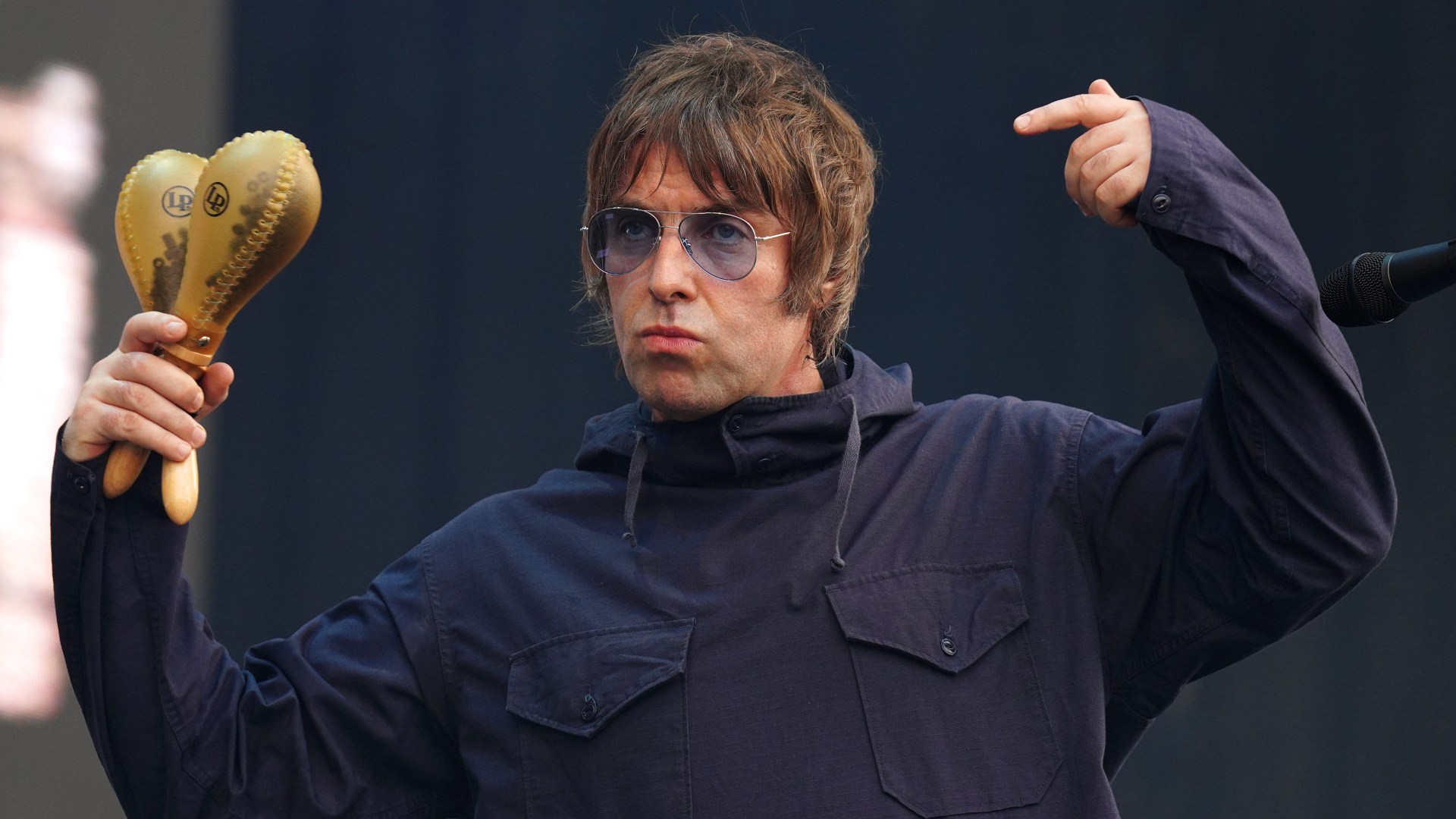 Oasis rocker Liam, 50, is said to be joining the Chipping Norton set of celebrities after checking out the property in the Cotswolds.

Neighbours in the Oxfordshire market town would include Jeremy Clarkson, the Beckhams, Amanda Holden — and James, 53, who has a local farm.

The Grade II-listed property, which has five bedrooms and three bathrooms, is just off the town square and has a big garden and “Roman” pool.

Dad-of-four Liam toned down his rock and roll lifestyle years ago so a trip to the country would suit. 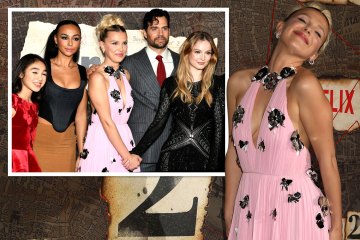 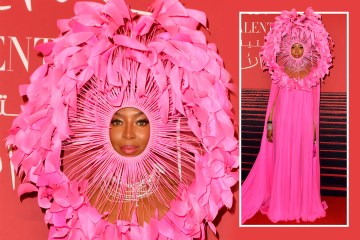 And the keen runner would have plenty of country lanes to pound.

Oasis and Blur fought the Battle of Britpop in 1995 when London-based Blur put out Country House on the same day as Manchester’s Oasis released Roll With It.

Asked if the Liam rumours were true, a Savills employee said he did not know.