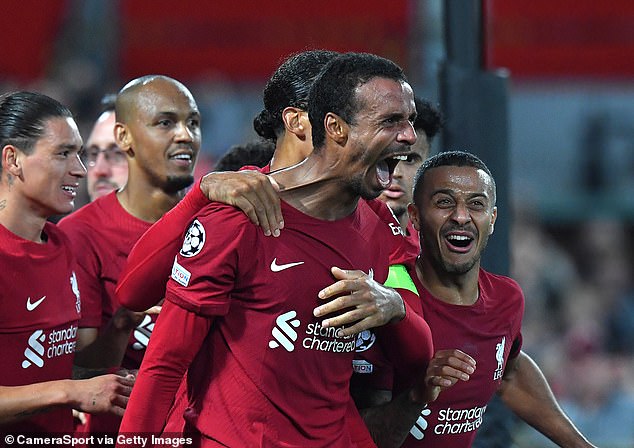 By Alastair Talbot For Dailymail.Com and Associated Press

Thierry Henry heaped praise on Joel Matip after the defender’s late header sealed Liverpool’s first win in the Champions League on Tuesday, as the Arsenal legend also hailed the Reds for not giving up in their search of a winner against Ajax.

Matip clinched the Reds’ first points of their Champions League campaign has his 89th-minute header snatched a late win over Ajax.

France’s all-time scorer described the 31-year-old Cameroonian as a ‘guy that people don’t talk a lot about,’ on CBS Sports’ coverage of the Europe’s elite competition. 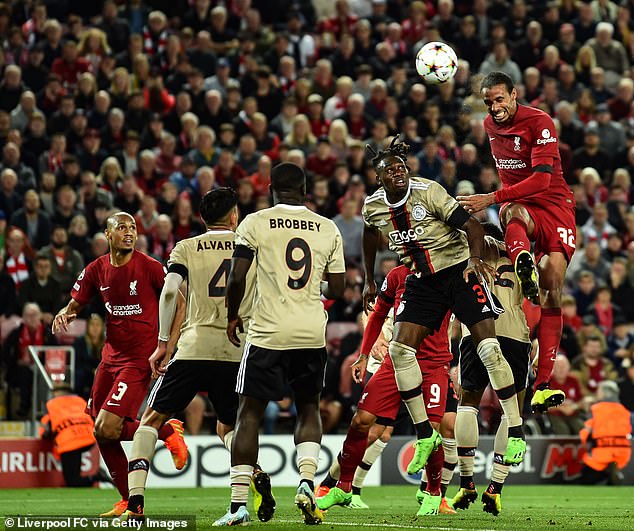 But Henry insisted that the defender deserved more credit and should be mentioned among his star teammates.

‘But he always comes and does a job and he often scores important goals actually,’ Henry added in his analysis of the Liverpool defender. 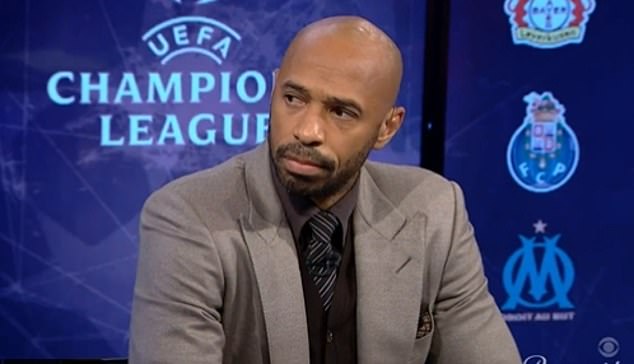 However, former Reds defender Jamie Carragher, who was also commenting for CBS Sports, didn’t necessarily agree with the Frenchman.

‘Hmm I can’t remember another one actually,’ the former England center back said in response to Henry’s analysis of Matip’s goal contributions for Liverpool in his seventh season for the Reds.

‘Have a look,’ Henry sharply replied. ‘Not always but when he scores, they’re good. They’re important. I think he score more than you already.’

‘That’s not difficult though,’ he added in a slight dig at his fellow pundit. 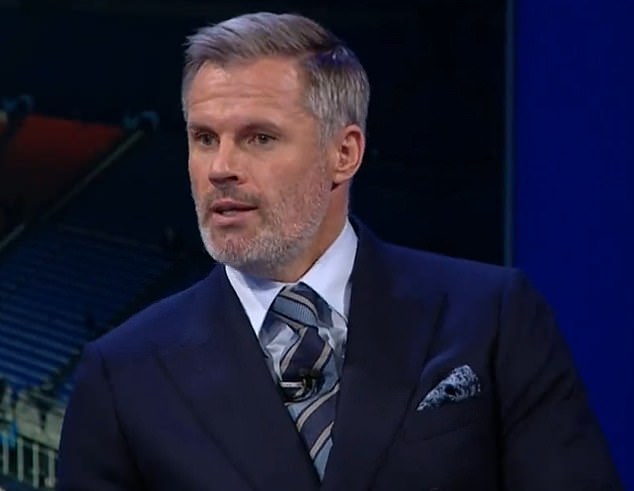 With Matip’s goal needing confirmation by goal-line technology, Liverpool dug their heels to claims its first three points in Europe’s most elite competition this season.

‘It was Virgil Van Dijk who looked really dangerous all night. But Joel Matip is a huge presence. Think of how many goals Liverpool got last season through Konate from set pieces set in the Champions League,’ Carragher said of Liverpool’s second goal coming from a corner.

‘I wasn’t sure, to be honest,’ Matip said about his winner that ended his nine-year goal drought in the Champions League. ‘When I saw the referee (award it), the emotions came out.’ 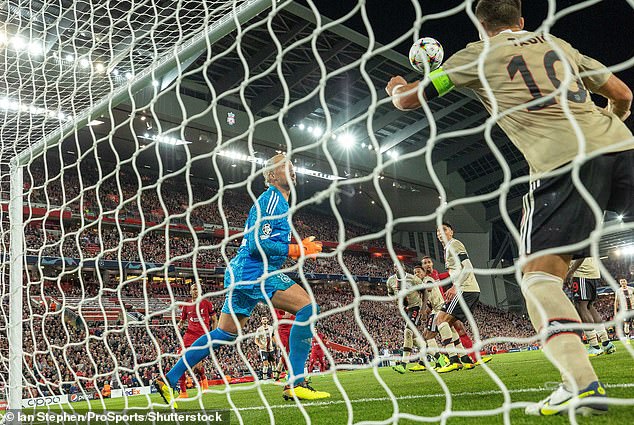 It wasn’t just the result that was huge for Liverpool. It was also the way the English team performed, a week after the humiliation of its 4-1 loss at Napoli in the opening round of Group A games.

The pressing and the intensity against Ajax were better, something that Carragher had noticed at full time.

‘They played really well. It was a typical Klopp performance. High energy, stopping Ajax with the ball and at times,’ the CBS Sports pundit said, before adding: ‘The way Liverpool play, they deserved to win the game.’

Henry backed his counterpart’s assessment, further mentioning that the Reds never looked like a team that was going to settle for a draw. 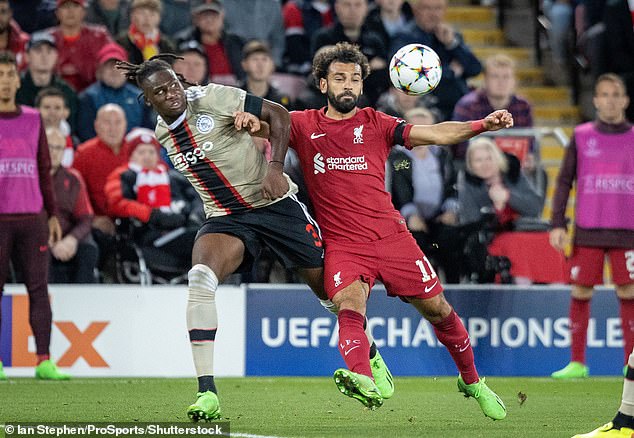 ‘You expect that from Liverpool, especially attacking the Kop end […]. In all fairness, they didn’t stop. They didn’t stop running,’ he said.

‘They didn’t stop believing and when you’re in this type of situation like Jamie said and when you’re on a bad run, it seems like nothing goes your way. But they didn’t give up. That’s the most important thing.’

Liverpool will now head into back-to-back group games against Rangers after the international break in good heart.

‘I think everyone understood we had to put in a completely different shift for the game,’ the Reds’ manager Jurgen Klopp said in a postgame interview. ‘We did that.’