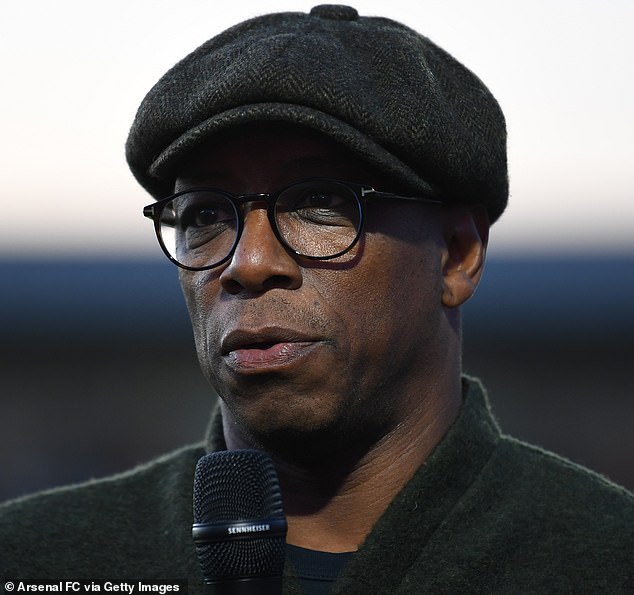 Liverpool will miss out on Jude Bellingham because they’re in a ‘transitional period’, claims Ian Wright – as the Arsenal legend insists the Dortmund star is at Man City and Real Madrid’s level

By Thomas Schlachter For Mailonline

Ian Wright has claimed that Liverpool will struggle to ‘entice’ Jude Bellingham to Anfield because they are a club going through a ‘transitional period’.

Speaking on The Kelly and Wrighty Show, the pundit said he believes that the competition is now too great for Liverpool to sign one of the world’s biggest talents.

Wright said: ‘The problem for Liverpool is that Jude Bellingham has the pick of the greatest [teams in the world] at the moment. How do you sell Liverpool to him?’

‘You’re going to need other players alongside him so you can say, “we’re going to get back to that level”‘.

Liverpool have been far from their best so far this season and Wright believes that this dip in form could see them lose out on the England star.

‘He’s been linked with Real Madrid, that’s the level he’s at. He could go to literally any club in the world. But we’re looking at a Liverpool team in a transitional period.

‘How are you going to be able to entice him against Manchester City and Real Madrid who can both say “look at who we’ve got”. They both could dominate for the next 10 years.’

The Reds have won just two games from their opening eight so far in the Premier League this season and will now struggle to finish in a coveted top four position. 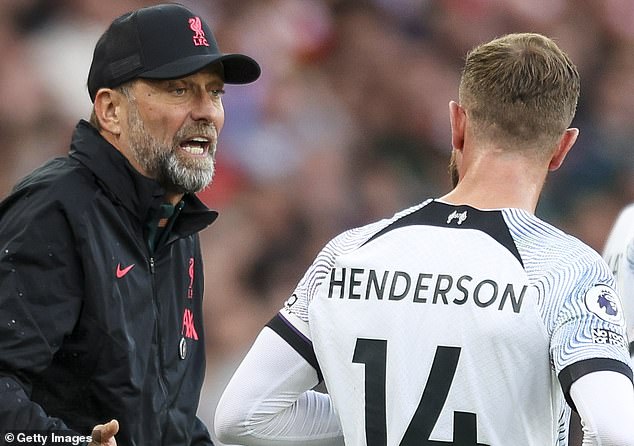 Wright thinks that finishing in a Champions League spot is key for Jurgen Klopp’s side.

‘Liverpool are now in a very precarious position,’ said the 58-year-old. ‘Which is why I want Liverpool to just focus on getting the top four because that still gives them Champions League football and the attraction of bringing the top players in.’

The Arsenal legend continued: ‘They need to get in the Champions League to even have a thought about approaching Jude Bellingham. Their focus has to be on getting into the top four.’

Despite being just 19, Bellingham has already taken European football by storm and has even captained his club side Borussia Dortmund.

Liverpool fans will be hoping that Bellingham is not dissuaded by their side’s miserable start to the season and is open to a move to Anfield. 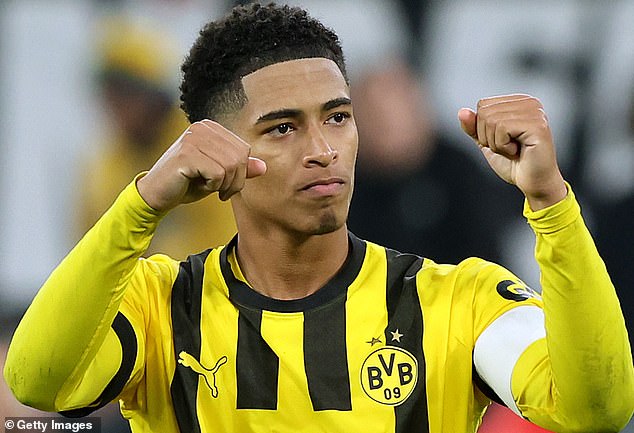