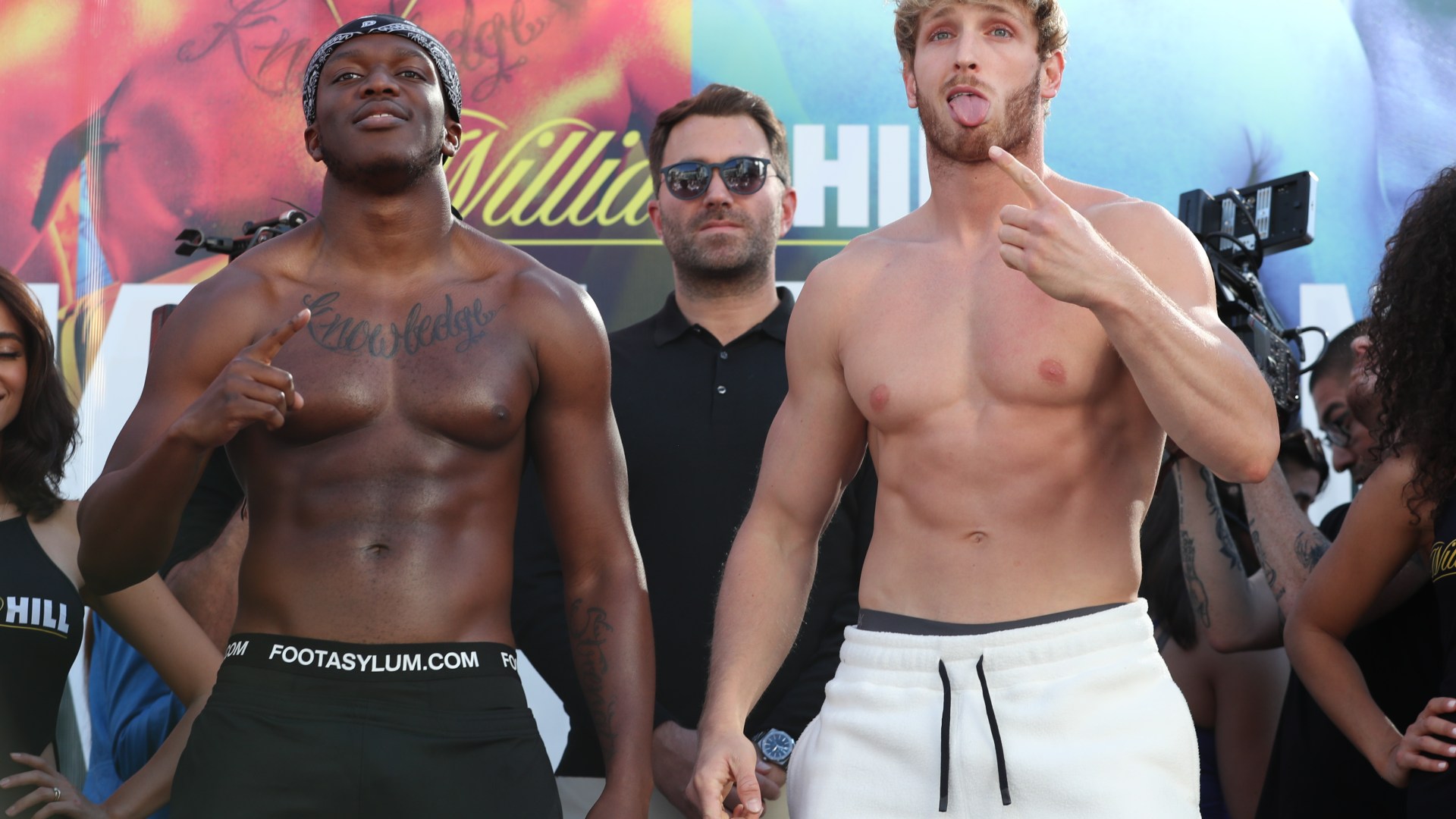 Logan Paul and KSI went from bitter rivals to friends and business partners and now they could co-headline a boxing card together.

Over the weekend, KSI beat two opponents in one night, opening the show by knocking out rapper Swarmz and then he finished the night by stopping professional boxer Luis Alcaraz Pineda.

The event was put on by KSI’s promotional company, Misfits Boxing, and now the British social media star is suggesting another card in January.

This time, however, it would be even more star-studded, as KSI has invited his former rival turned friend to also feature on the card, as he tweeted, “Prime squad card in January? Logan Paul.”

This is in reference to the fact that the pair are now business partners having launched an energy drink called ‘Prime’ together.

Paul seems up for the challenge, as he responded saying, “As long as I get to f*** up Dillon Danis.”

Danis is a professional MMA fighter, best known for being the training partner of Conor McGregor, and he has had long standing beef with both of the Paul brothers.

So, it looks like KSI’s planned card for January is coming together and as for his opponent, Tommy Fury, the younger brother of heavyweight champion Tyson Fury, looks to be the front runner.

“I’m definitely down to fight Tommy Fury, one hundred per cent,”KSI told talkSPORT prior to his double header.

“I don’t want to say too much, but for me that could make sense for my next fight after the 27th.

“There’s obviously other names, but Tommy Fury is one of the names.”

Following KSI’s call out, Fury expressed his interest in the bout, as he posted on Twitter saying, “You know where to find me KSI.”