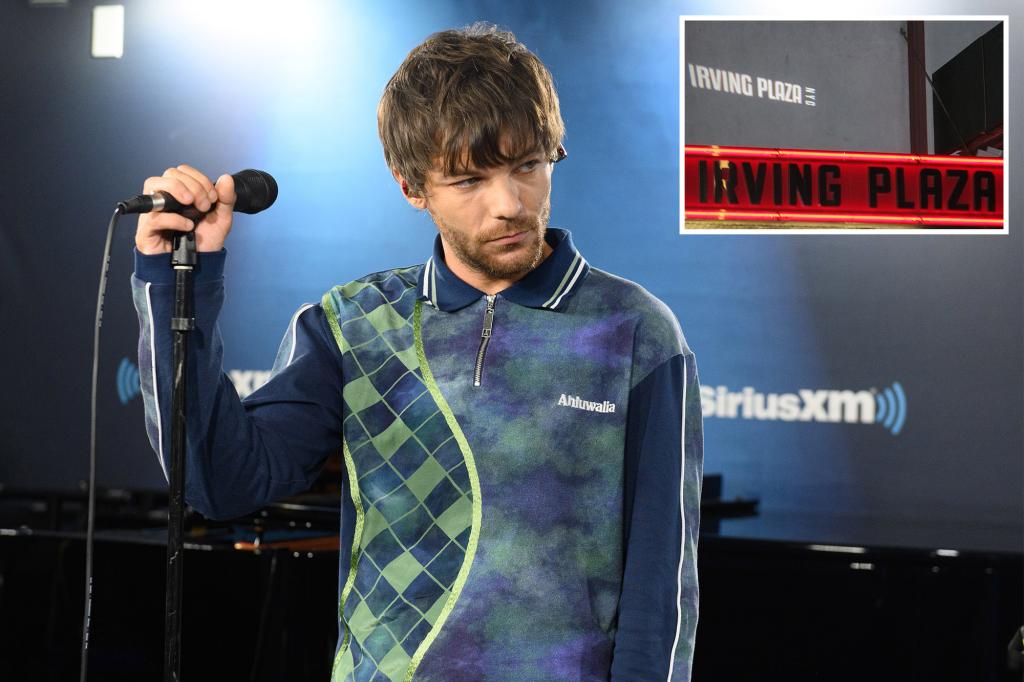 Louis Tomlinson broke his arm “pretty badly” after his show in the Big Apple Friday.

The former “One Direction” bandmate and English musician revealed the bad news of the banged-up arm in a note posted on his Instagram page Saturday while thanking his fans for listening to his latest album “Faith in the Future.”

“The show last night in New York was incredible,” he said of his performance at Irving Plaza. “Unfortunately on the way back I’ve managed to fall and break my right arm pretty badly.”

He also shared a couple photos of his X-rays over social media of the damaged bone.

The unlucky injury will now push back in-store signings scheduled for next week, he said, but new dates are expected to be announced “very soon.”

He noted he was “gutted” by the necessary delay.

“Thank you for all your support and sorry to anyone who was coming next week,” the singer and songwriter concluded.

In a tweet Sunday, he said the reception to his second album that was released two years after his debut album “Walls” made his arm feel better.

“The support for Faith in the Future has been incredible!! Easing the pain of my broken arm haha!” Tomlinson quipped.