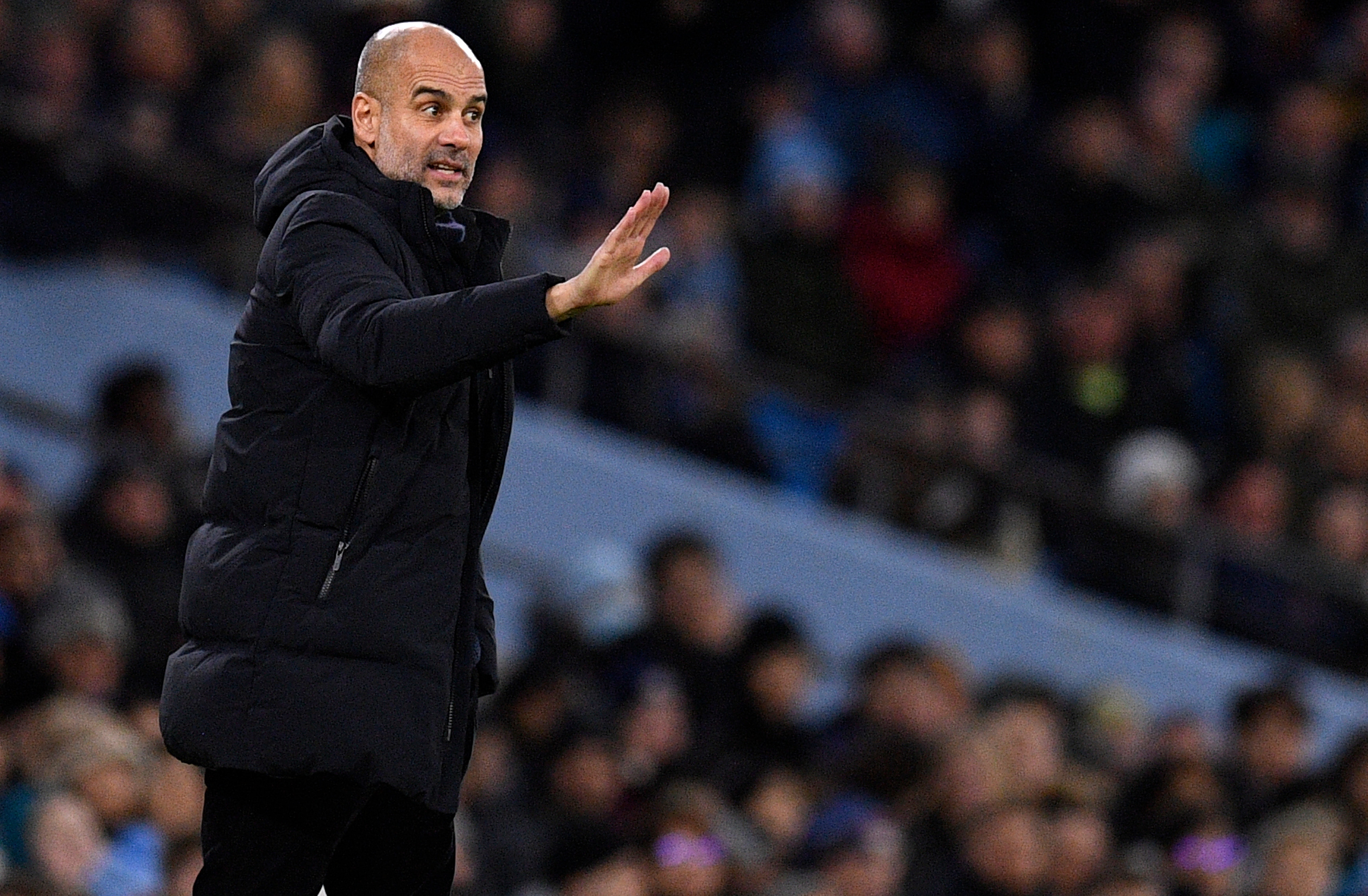 Pep Guardiola cautioned his Manchester City players that unless they improve on their recent performances, they have ‘no chance’ of surpassing Premier League leaders Arsenal to win the title. Despite playing one more game, City has lost eight points in their previous six Premier League games and now trails Arsenal by five points. Asked if his squad will have a chance to narrow the gap against another contender Manchester United on Sunday, Guardiola argued it wouldn’t matter until they improved their own performance.

“It’s not about that. [Even if] they lose against United, if we play this way we are not going to win, we aren’t going to catch them. We have to change ourselves. Listen, we are second in the table. We are not 25 points behind Arsenal, still, we are there. It is 57 points still to play,” he told reporters as quoted by ESPN.

“In this way, no chance. We have the FA Cup, we have the Champions League and next season but the club has to react,” Guardiola said when asked if they still have a chance to win the championship this year.

“I won four leagues in Spain when I was a player. Four in a row and the fifth was not the same, and sixth was not the same. I was not starving enough. [Too much] caviar. I understand the players but I am here [to motivate them] and the chairman knows that. I want to be here but if I lose the team I cannot be here,” added the former Barcelona player.

Guardiola was all praise for Arsenal, which is coached by his former assistant Mikel Arteta.

“They have everything. [They are good] with set-pieces, good defensive organisation. How they win duels, how they celebrate goals, how they talk, how they hug, how they look at each other. This is football, this is tactics as well. And right now we don’t have it,” said the Man City boss.

Manchester City will face Arsenal on January 28 in the fourth round of the FA Cup.

(Except for the headline, this story has not been edited by NDTV staff and is published from a syndicated feed.)

“Athletes Across India Today Have Nobody To Go To”: Bhaichung Bhutia