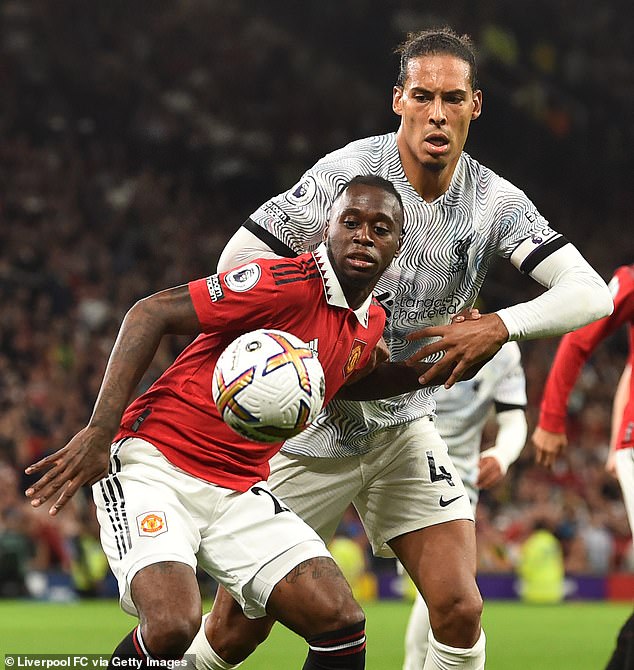 By Jeorge Bird For Mailonline

As reported by The Athletic, United do not plan to sell or loan the defender in this transfer window as it would be too late to bring in a replacement.

Wan-Bissaka has played just four minutes for United in the Premier League so far this season, with Diogo Dalot currently the club’s first-choice option at right-back.

However, Wan-Bissaka could have a part to play for Erik ten Hag’s side as the season progresses and he is likely to feature prominently in cup competitions, while he will also look to challenge Dalot for regular starts.

Wan-Bissaka joined United from Palace in 2019 and has two years remaining on his deal at Old Trafford, with the club having the option to extend it by a further year. 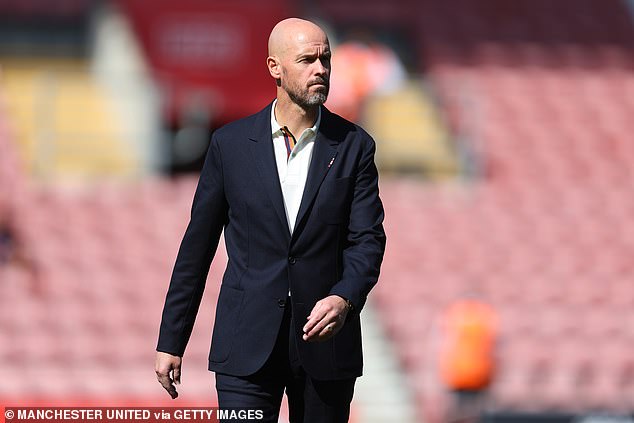 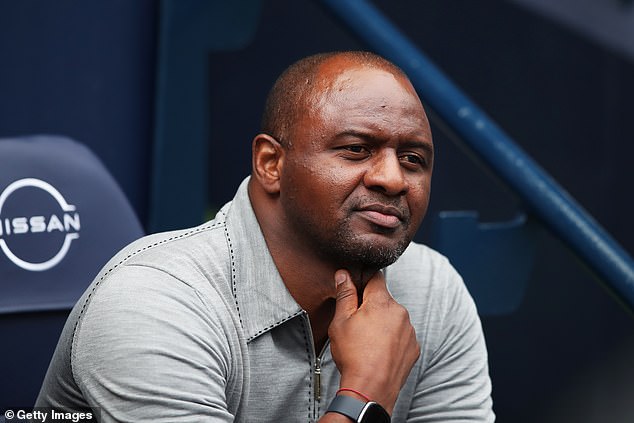 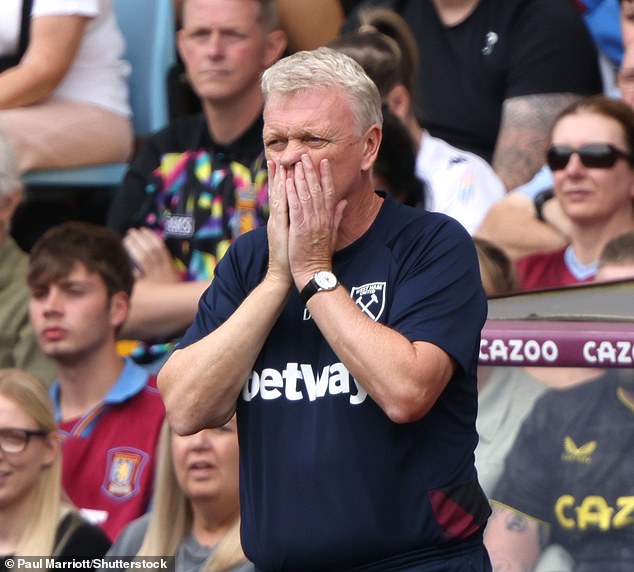 During his time at United Wan-Bissaka has made 127 appearances for the club.

Wan-Bissaka came through the youth system at Palace before impressing in the first-team. Patrick Vieira can call upon Nathaniel Clyne and Joel Ward at right-back but was still considering a move for Wan-Bissaka.

West Ham, meanwhile, can select between Vladimir Coufal and Ben Johnson at right-back.