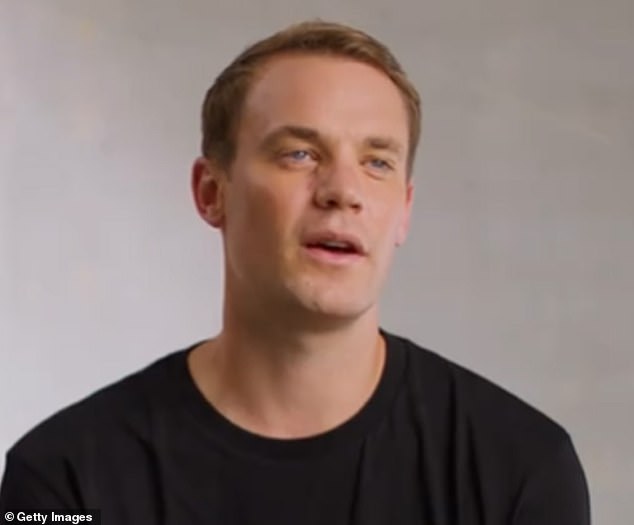 Bayern Munich star Manuel Neuer reveals he had skin cancer on his face and had to undergo surgery THREE times, almost a year after playing with a plaster on his cheek… but Germany goalkeeper will be fit for the World Cup

By Ben Willcocks For Mailonline

Bayern Munich goalkeeper Manuel Neuer has revealed that he had skin cancer on his face, which required him to undergo surgery three times.

It is understood by reports in Germany that the goalkeeper is not considered a doubt for the World Cup following his three operations.

Neuer took to Instagram on Wednesday to share that he has been suffering from skin cancer, having now invested in a sun cream with tennis player Angelique Kerber.

He said in the video: ‘We both have a history of skin diseases. In my case, skin cancer on my face, which required three surgeries.

‘When it comes to sunscreen, we have therefore paid attention to maximum protection.

‘Since we train outside all the time and also like to spend our free time in nature, it is essential for us to start with modern sun protection filters and a sun protection factor of 50+.

‘So we know for sure that we have a sunscreen that protects us continuously and with which hardly anything can burn.’ 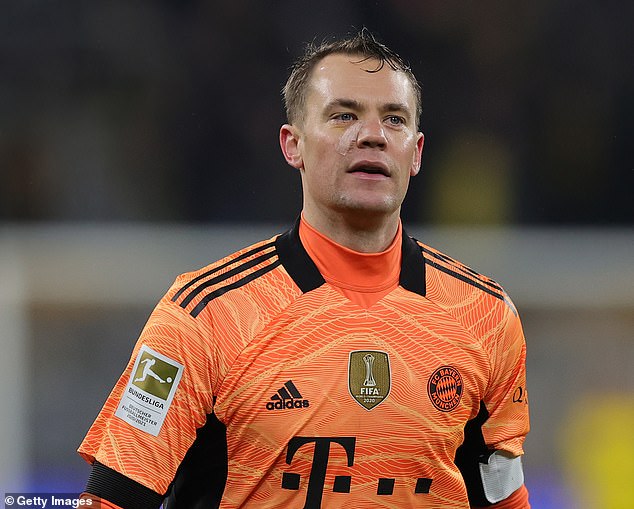 As reported by Bild, speculation about a possible illness started in December 2021, when the 36-year-old was walking around with a noticeable plaster on his face ahead of Bayern Munich’s Champions League clash against Barcelona.

Neuer, who went under the knife three times in an effort to treat the cancer, still has the facial scar today.

The German started the first nine league games of the season at Bayern Munich before suffering a shoulder injury, which has kept him out of action since early October.

Neuer is fighting to rebuild his fitness ahead of this month’s World Cup, although it is believed the skin cancer will not impact his availability for Germany ahead of Hansi Flick’s squad selection. 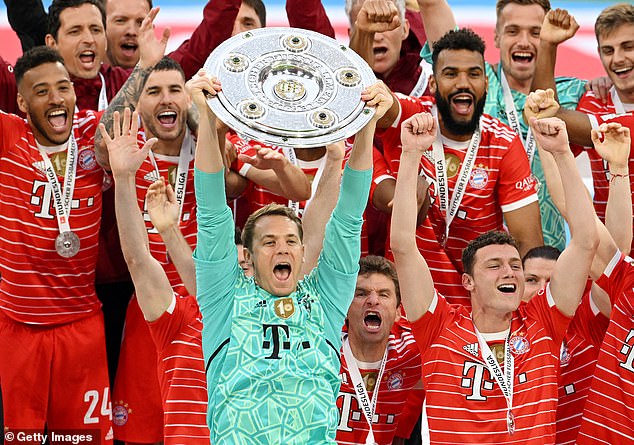 The Bayern Munich captain, 36, marshalled his side to yet another Bundesliga triumph in May