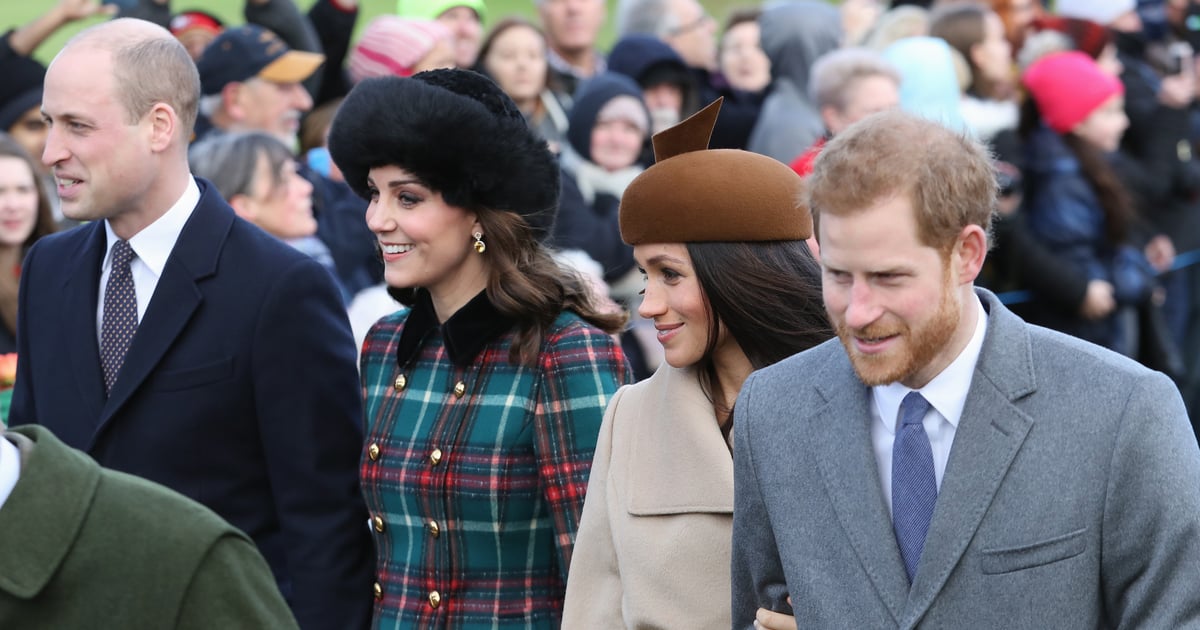 Meghan Markle is opening up about her time as a working royal in the “Harry & Meghan” docuseries on Netflix. Among several revelations in the first three episodes, which debuted on Dec. 8, the Duchess of Sussex shares her experience getting dressed for formal events — a process she found challenging. To appease the family and adhere to the traditional royal dress code, the former “Suits” actress found herself relegated to a neutral color palette of camel, beige, and white.

“Most of the time that I was in the UK, I rarely wore color,” she reveals in episode three of the series. “There was thought in that.” Markle says she was trying to avoid breaking convention and offending anyone with her color choice. “To my understanding, you could never wear the same color as Her Majesty [Queen Elizabeth II] if there’s a group event, but then you also shouldn’t be wearing the same color as one of the other more senior members of the family,” she said, possibly referring to royals like Kate Middleton or Queen Consort Camilla Parker Bowles.

With a limited scope to work from, the mom of two turned to neutrals to avoid drawing attention to herself. “So I was like, ‘Well, what’s a color that they’ll probably never wear?’ Camel, beige, white. So I wore a lot of muted tones, but it was also so I could just blend in. I’m not trying to stand out here. There was no version of me joining this family and me not doing everything I could to fit in. I don’t want to embarrass the family.” Markle primarily wore neutrals throughout her tenure, even opting for a beige coat and brown accessories at a holiday event: a Christmas Day Church service at Church of St Mary Magdalene in 2017.

Of course, as she neared the end of her time as a working royal, fans saw Markle embrace bold color with a newfound sense of confidence and optimism. For her final public appearance before stepping down as a senior royal in 2020, she celebrated Commonwealth Day in a caped green dress by Emilia Wickstead with a matching fascinator. And when she returned to the red carpet after relinquishing her role, she did so in a bright-red Carolina Herrera gown.

The first episodes of the “Harry & Meghan” docuseries include several other fashion moments, including a mention of the sentimental onesies the couple wore to celebrate their engagement. The final three episodes will debut on Netflix on Dec. 15.