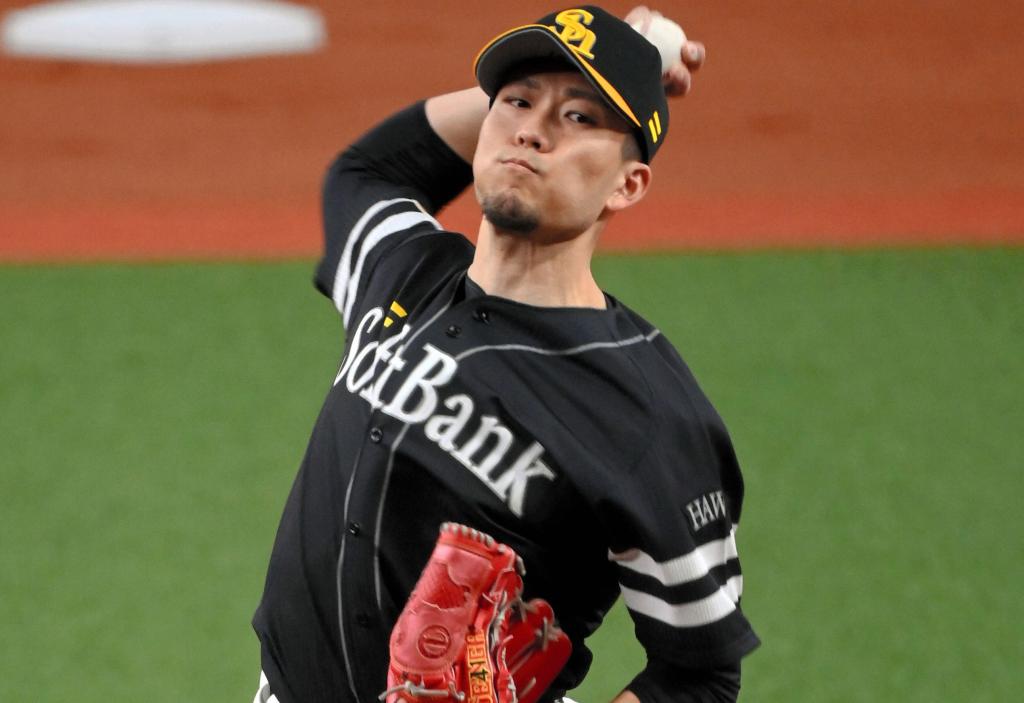 The Mets are adding another weapon to their rotation.

Japanese star right-hander Kodai Senga and the Mets came to an agreement Saturday night on a five-year, $75 million contract, The Post’s Joel Sherman confirmed. The deal includes an opt-out after the third year and a no-trade clause.

Senga, who will turn 30 in January, is the third starting pitcher general manager Billy Eppler has signed in the past week, after Justin Verlander (two years, $86.7 million) and Jose Quintana (two years, $26 million). The trio will join a rotation that is led by Max Scherzer, currently includes Carlos Carrasco and has David Peterson and Tylor Megill for depth.

It was just over a week ago that Jacob deGrom spurned the Mets to sign with the Rangers on a five-year, $185 million contract. But since then, Eppler and company have quickly overhauled the rotation — also replacing Taijuan Walker, who signed with the Phillies, and Chris Bassitt, who remains a free agent — while bringing back center fielder Brandon Nimmo (eight years, $162 million) and signing reliever David Robertson (one year, $10 million).

Overall, owner Steve Cohen’s spending spree — which has now reached $461.7 million on six total free-agent deals this offseason — has pushed the Mets’ luxury tax payroll to roughly $340 million for 2023, a number that is expected to rise as they finish filling out the roster.

Senga, whose fastball has reached triple digits and who also has a strong forkball/splitter, is coming off a season in which he posted a 1.94 ERA and 156 strikeouts in 144 innings for the Fukuoka SoftBank Hawks of Nippon Professional Baseball. Because Senga triggered an opt-out in his contract, the Mets are not subject to paying posting fees for signing him.

“I like him,” manager Buck Showalter said this past week at the winter meetings. “It’s tough to project [Japanese pitchers], but a good pitcher is a good pitcher. You are always thinking about the load of pitching every fifth day compared to [once weekly], but they said that about some really good Japanese pitchers that have come over and done well. We have talked with him and he’s impressive. Enjoyed our little talk with him.”

Senga is the latest Japanese star that Eppler has been involved in landing. He scouted Masahiro Tanaka for the Yankees and signed Shohei Ohtani when he was GM of the Angels.

“Senga is a very talented pitcher,” Eppler said at the winter meetings.

The right-hander, who visited the Mets last month, is a Yu Darvish disciple and has trained with the Padres right-hander during the offseason in the United States. Senga’s command issues and a few nagging elbow injuries could be of concern, but his ceiling is high.

Adding Senga to the fold could allow the Mets to explore trading Carrasco, who would currently line up as their No. 5 starter. The Mets picked up the veteran right-hander’s $14 million option for 2023 earlier this offseason, but with Peterson and Megill providing depth, Carrasco could become expendable.