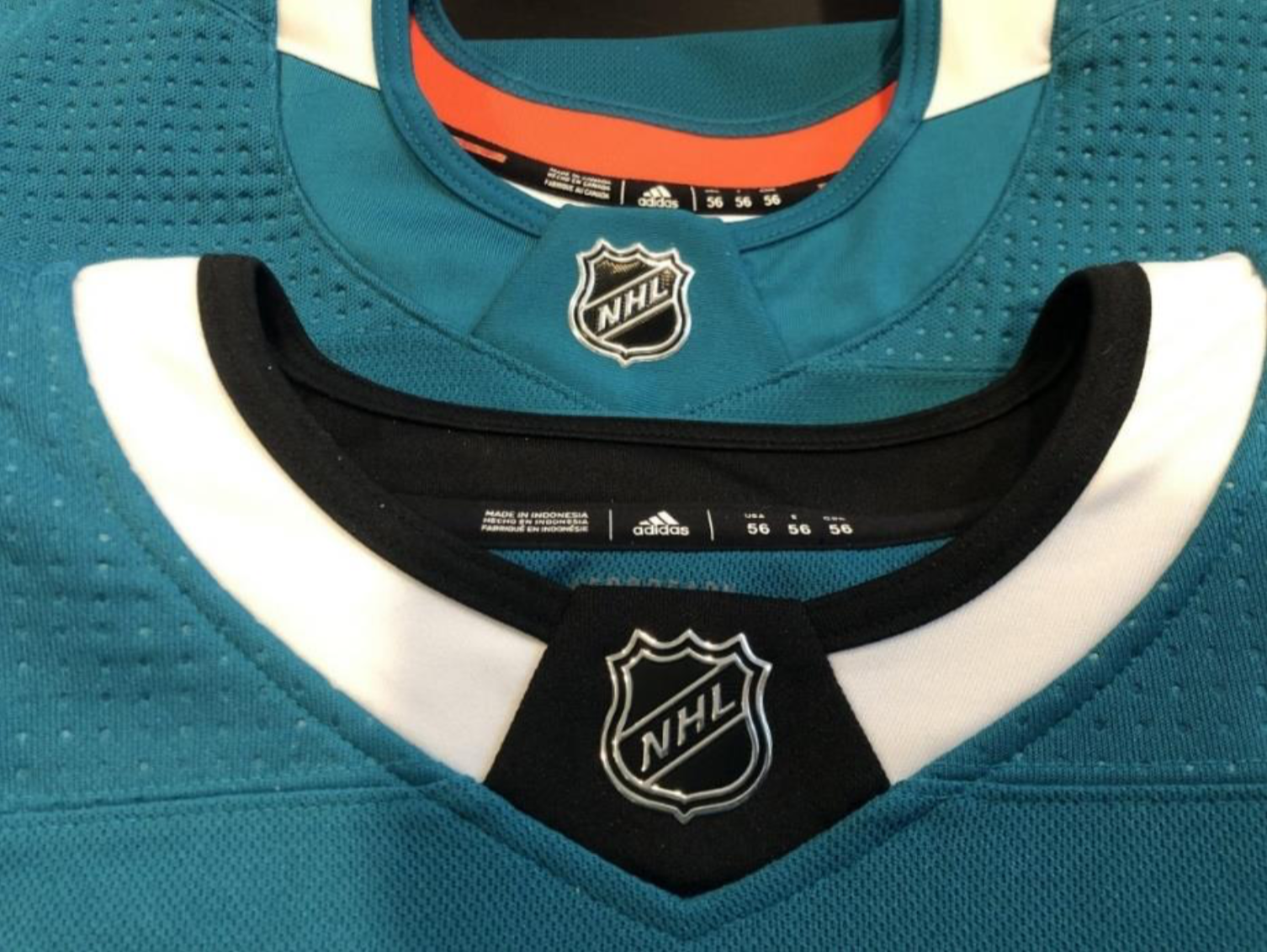 Another consumer is suing Adidas America over the authenticity of the brand’s hockey jerseys.

Brent Charette of Riverview, Mich. filed a class action lawsuit against the athleticwear company on Jan. 14 alleging that the quality of its National Hockey League (NHL) jerseys is lower than those worn on the ice by hockey players, and that they are misleadingly identified and marketed as “authentic” to consumers.

Charette filed the suit after purchasing an authentic Detroit Red Wings Adidas jersey, alleging that he either wouldn’t have bought the product or opted to pay less for it if he was aware the jersey wasn’t identical to those worn on the ice by NFL players.

The class action complaint, filed in a federal court in the Eastern District of Michigan, is seeking collective damages of at least $5 million.

Charette’s complaint claims that the jerseys’ fight strap, component on the lower interior back, is of lower quality than the on-ice iteration, that the jerseys’ fabric carries half the thickness and that the stitching is weaker and less durable. Additionally, the suit calls out the merchandise as having a smaller neck hole and different “dimples” from the on-ice equivalent. The products are also made in Indonesia instead of Canada, where official NHL jerseys are manufactured, according to the complaint.

“The jerseys have more in common with what is commonly described as ‘replica’ or even counterfeit authentic jerseys than those worn by players on the ice during games,” the lawsuit states. “The value of the Product that Plaintiff purchased was materially less than its value as represented by Defendant.”

An Adidas spokesperson told Sourcing Journal the company does not comment on pending legal matters.

Adidas authorizes third-party stores and websites such as Fanatics to market the jerseys as “authentic” by labeling them with names such as “Home Authentic Primegreen Jersey” and “Authentic Pro Player Jersey,” the lawsuit states.

As a result of the “authentic” labeling, customers are being misled to believe the products are the same jerseys as those worn by actual players on the ice, and are paying a premium for the jerseys, according to the complaint.

The suit is similar to separate class action complaints filed last year by David Inouye of Gibsonton,  Fla. and Ryan Smith of Frankfort, N.Y, both of which alleged that Adidas NHL jerseys are misleadingly identified and marketed as “authentic.” Consumers, the complaints charge, are expecting “they are purchasing jerseys identical to those worn on the ice by NHL players.”

Each class action made the same arguments related to the jerseys’ physical features as Charette’s complaint did, including criticisms of the fight strap, fabric thickness and stitching, also noting that the products were “more accurately described as ‘replicas.’

Both lawsuits from Charette and Smith cited Dick’s Sporting Goods’ description of the Adidas jerseys, with the retailer identifying the three types of hockey jerseys as Authentic, Official and Replica. According to the sporting goods retailer, “Not all jerseys are cut from the same cloth,” because “some might be designed for in-game action, while others are best suited for your gameday party.”

The suits pointed to content from hockey fans which called out the Adidas jerseys for their differences versus the on-ice product.

All three suits cited a June 2021 article by AJ Strong, entitled, “Stop Calling Adidas NHL Jerseys Authentic,” which provided detailed facts about why “it’s disingenuous and misleading for Adidas to call [the jerseys] ‘authentic’ or ‘authentic pro’” and recommended “Adidas call[s] those jerseys what they are… replicas.”

Strong also notified Adidas that the jerseys’ average price of $179 was $50 greater than what comparable replica NHL jerseys are sold for.

The complaints from Charette and Smith also cited another blogger, identified as “Rezrection,” who notified Adidas of similar concerns and posted a nine-minute video about the merchandise on YouTube. The video detailed numerous ways in which the authentic Adidas NHL jerseys were deficient compared to the on-ice jerseys.

Coincidentally, Adidas and the NHL revealed last July that their partnership will conclude following the 2023-2024 hockey season, meaning that the athleticwear giant will no longer be the league’s official supplier of uniforms and apparel roughly one year from now.

Adidas is among the many athletic companies that can’t seem to escape the constant barrage of litigation. The brand recently lost a high-profile trademark infringement lawsuit it levied against Thom Browne on accusations that the luxury fashion brand was copying its distinctive “three stripes” design. And in November, Adidas got slapped with accusations that it was monitoring customer service chats and using them for financial gain without consent.

That’s not even getting into the fallout from the German sneaker giant’s very public split with Kanye “Ye” West, which stemmed from antisemitic remarks and a plethora of other controversies. While no lawsuits have stemmed from the split, Adidas stands to lose future revenue and profit from the divorce. Analysts from Baird estimated that Yeezy generated around $1.7 billion in annual revenues for Adidas and the company itself says it has about $500 million worth of Yeezy product it’s trying to redo.