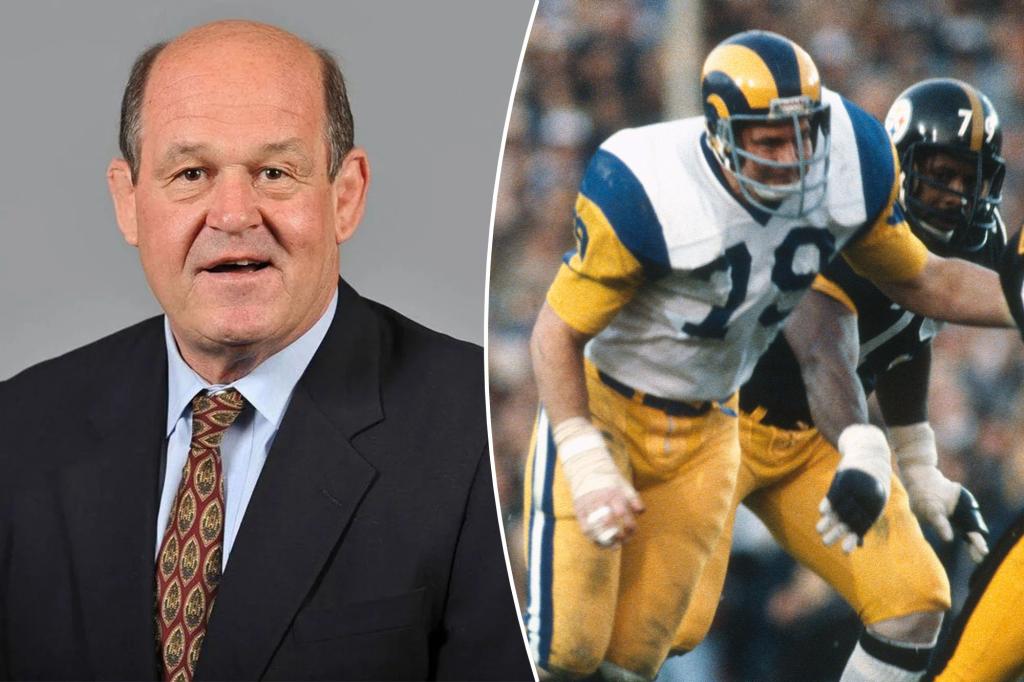 Fanning was part of the 1973 Fighting Irish championship team, which went 11-0 and defeated Alabama in the Sugar Bowl. Though the team would not repeat as champions in 1974, Fanning was named Second-team All-American and was selected in the first round of the NFL Draft by the Rams.

In 1975, Fanning was named to the All-Rookie team as the Rams made it to the NFC title game.

Fanning had eight sacks for the 1979 squad which won the NFC championship and made it to Super Bowl XIV before losing to the Steelers.

Youngblood, who spent his entire 14-season career with the Rams and is enshrined in the Pro Football Hall of Fame, paid tribute to Fanning on Twitter.

“Mike was my wing man in Battle, God Bless you My Brother!!!”

Fanning spent eight seasons with the Rams and a season apiece with the Lions and Seahawks before retiring.

Since 2009, Fanning worked in the athletic department for the University of Tulsa, first with group ticket sales and later as the special assistant for administration and operations.

“We are saddened by the news of Mike’s passing,” said Vice President & Director of Athletics Rick Dickson. “He was a tremendous football player at Notre Dame and in the NFL and carried that competitiveness and work ethic into everyday life. He was such a likeable person who worked to help TU athletics achieve success.”

Fanning is survived by a son and two daughters. His cause of death was not disclosed.