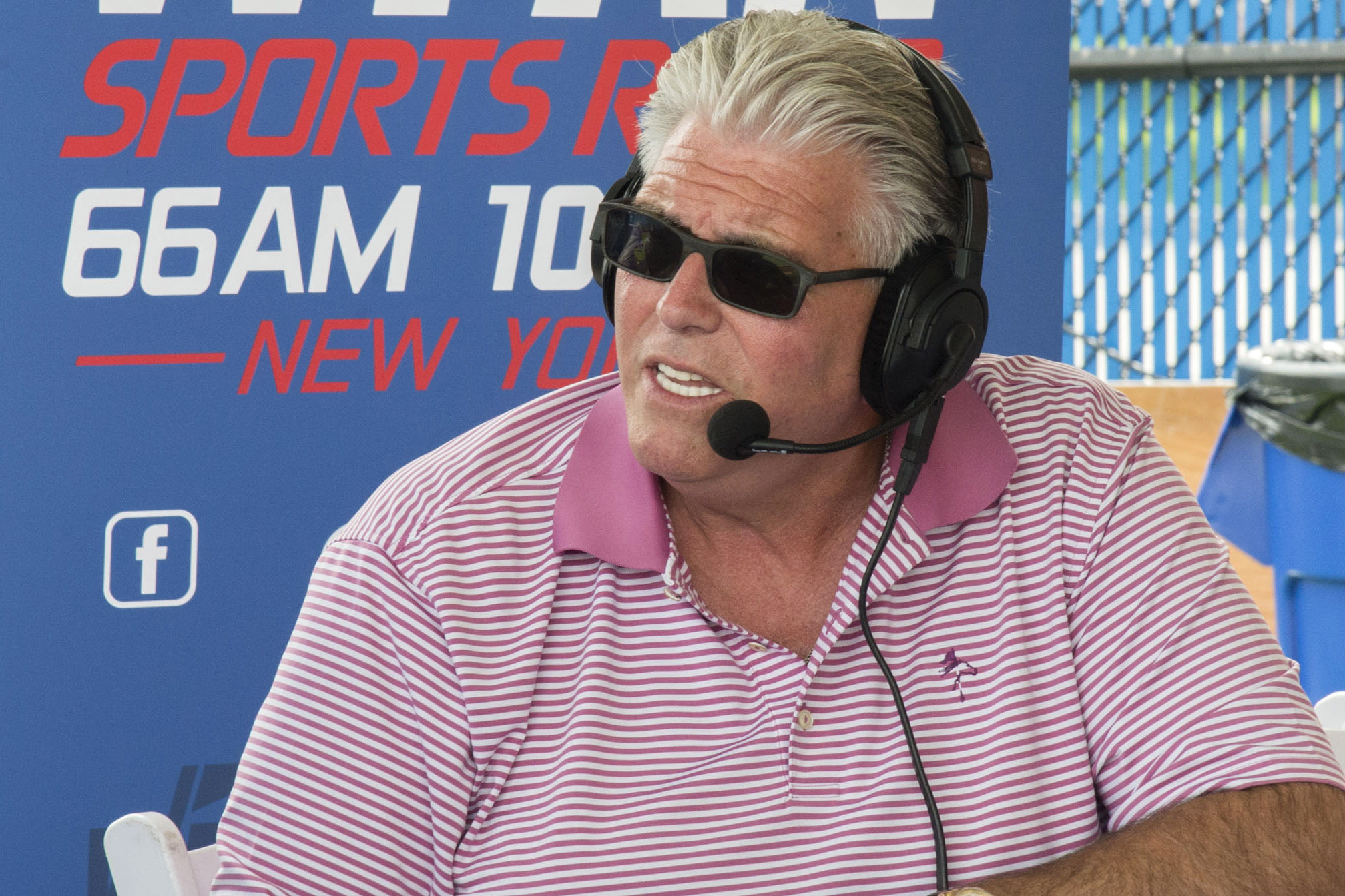 The former WFAN host was never shy about sharing his enthusiasm for horse racing. However, Francesa is now the co-owner of High Oak, and he believes it is a legitimate possibility the horse could contend for the Kentucky Derby.

“It’s a little early to rank them, but we have, depending on what you think, the second- or third-best 2-year-old in the country right now,” Francesa told Bill Simmons last week.

High Oak’s trainer is the Hall of Famer Bill Mott. Francesa’s JEH Stables – named for his three kids Jack, Emily, and Harrison – is partnered in this endeavor with LRE Racing, led by Casamigos CEO Lee Einsidler. Casamigos is the tequila brand fronted by George Clooney and Rande Gerber.

Francesa said on the podcast that High Oak will compete in the Champagne Stakes on Oct. 2 at Belmont, should make it to the Breeders Cup in November and that “more importantly he could be one of the Derby favorites, so he’s just got to stay healthy.”

A quick fact check reveals that Francesa’s optimism is backed by results. High Oak won a race in June at Belmont and also finished first by 4.5 lengths in the $200,000 Saratoga Special Stakes in August.

“I think he’s going to get better as he goes longer. He’s made to go longer,” Francesa said after the Saratoga triumph. “I give Bill (Mott) all the credit. This horse can be rambunctious, but Bill prepared him brilliantly.”

The publication America’s Best Racing ranked the horse no. 1 on its “Big Movers” list, saying that his performance in that race “earned a 95 Equibase Speed Figure, a nine-point improvement from his debut; a 90 Beyer Speed Figure, which is very strong for a 2-year-old in his second start; and likewise impressive 97 Brisnet and 106 TimeForm US ratings.”

When Simmons remarked that the former WFAN host could be shown on camera at the Derby, Francesa replied – in a tone and cadence that you can hear in your mind even if you refrain from listening to the podcast – “How nice would that be?”

Opening arguments set to begin in the case of Elizabeth Holmes

The FBI withheld a decryption key for weeks to run an…

Vampire Bats May Coordinate With “Friends” Over a Bite To…

Makrinitsa on Mount Pelion: The Most Beautiful Village in…

Bootylicious? What the return of derriere fashion means |…