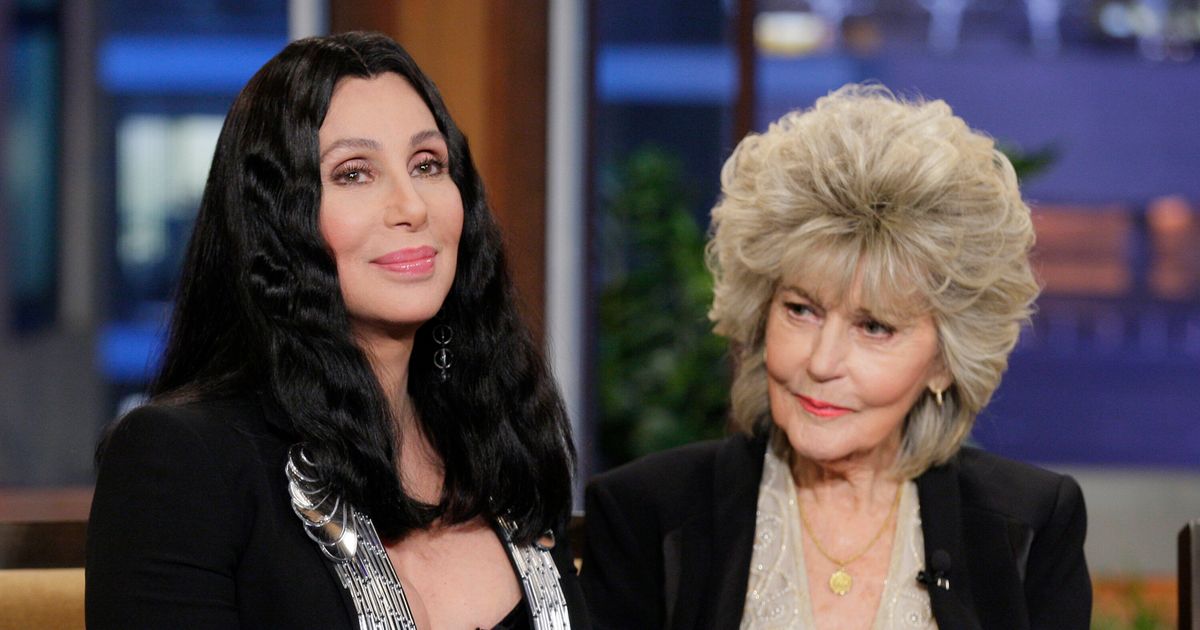 Singer Cher on Sunday shared the news that her mother, singer and actor Georgia Holt, had died.

“Mom is gone,” Cher tweeted. Cher’s representative Liz Rosenberg confirmed the news to the Washington Post. Other details, such as time and cause of death, have not been disclosed. In September, Cher said Holt had been admitted to the hospital with pneumonia but was on the mend.

Holt was 96. Born Jackie Jean Crouch in Arkansas, Holt developed a love of music in early childhood and won several talent and beauty competitions. In her 20s, she moved to Hollywood and landed roles in various films and TV shows of the 1950s, including “I Love Lucy” and “The Adventures of Ozzie and Harriet.”

She was married twice to Cher’s father, John Sarkisian, once from 1946 to 1947 and again from 1965 to 1966. She was married and divorced four other times. After her first divorce from Sarkisian, she struggled financially as a single mom and briefly placed Cher in a Catholic orphanage. Holt was in a relationship with Craig Spencer from 1976 until her death.

She recorded an album titled Honky Tonk Woman in 1980, which included covers, originals and a duet with Cher. The tapes were lost until 2013, when she found them in her garage; she sent them to her musical director, and they were released that year.