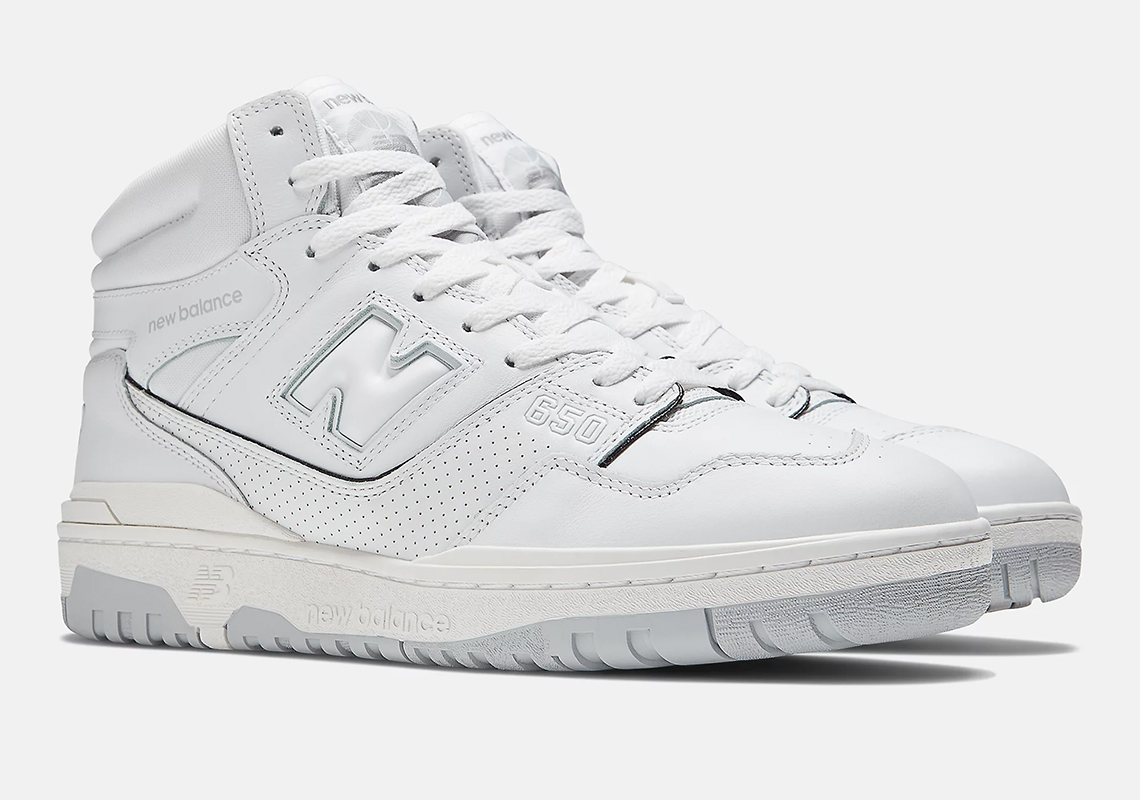 After being brought back by Aime Leon Dore earlier in the year, the New Balance 650 is finally debuting its first inline offerings. And following the appearance of the blue and red pairs — both of which are slated to release this week — the brand has unveiled yet another upcoming colorway, this one clad entirely in white.

In lieu of the OG, collegiate-inspired style, this 650 opts for a palette that consists entirely of neutrals. White, as the above suggests, takes the helm throughout the brunt of the construction, highlighting its leather paneling, lace unit, “N” logo, and the like. The branding adjacent, however, is instead dressed a light grey, matching that of the sole unit’s bottom but not its off-white sidewalls.

For a closer look at this upcoming 650, check out the official images below. These should be releasing at NewBalance.com and select retailers soon, so sit tight.

In other news, the J Balvin Air Jordan 2 is releasing in just a few days. 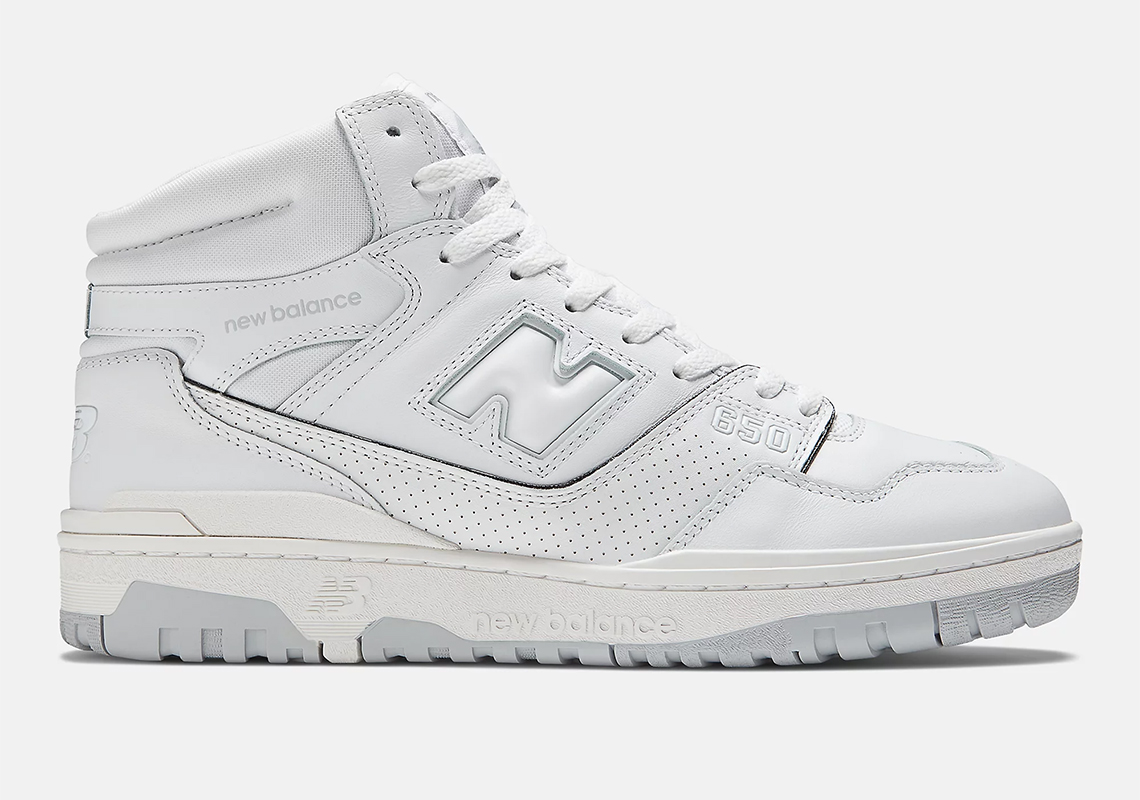 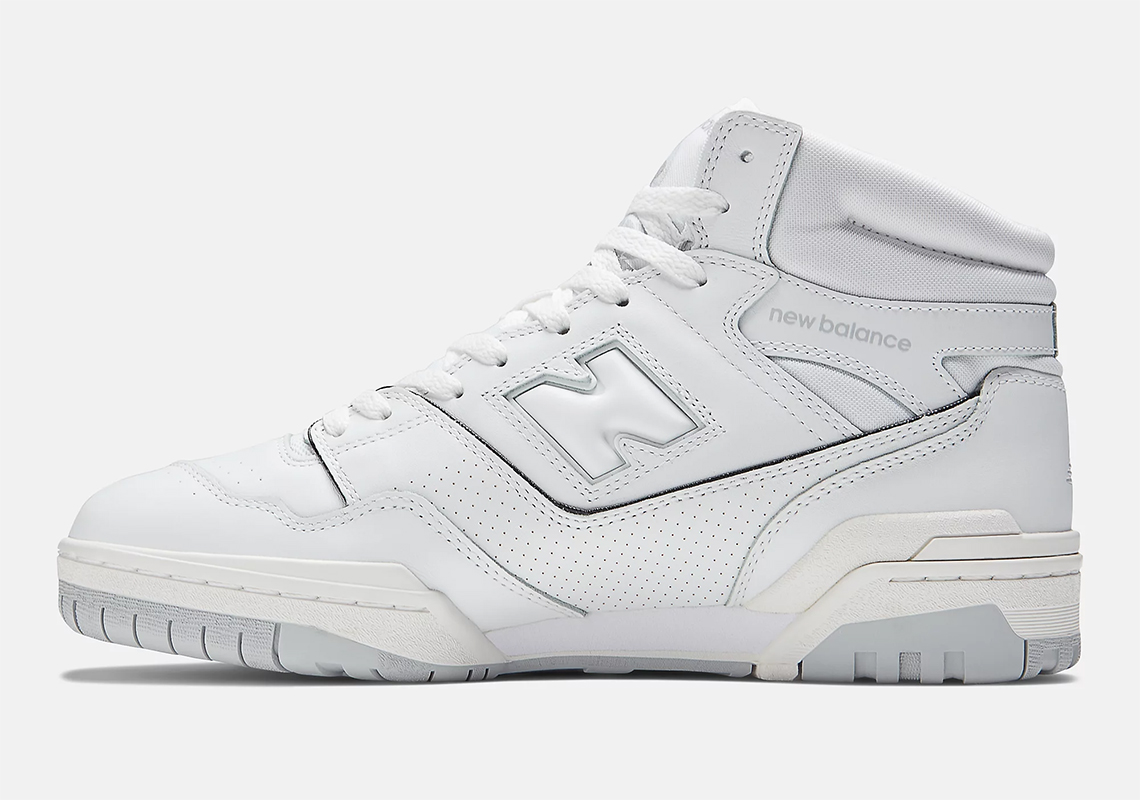 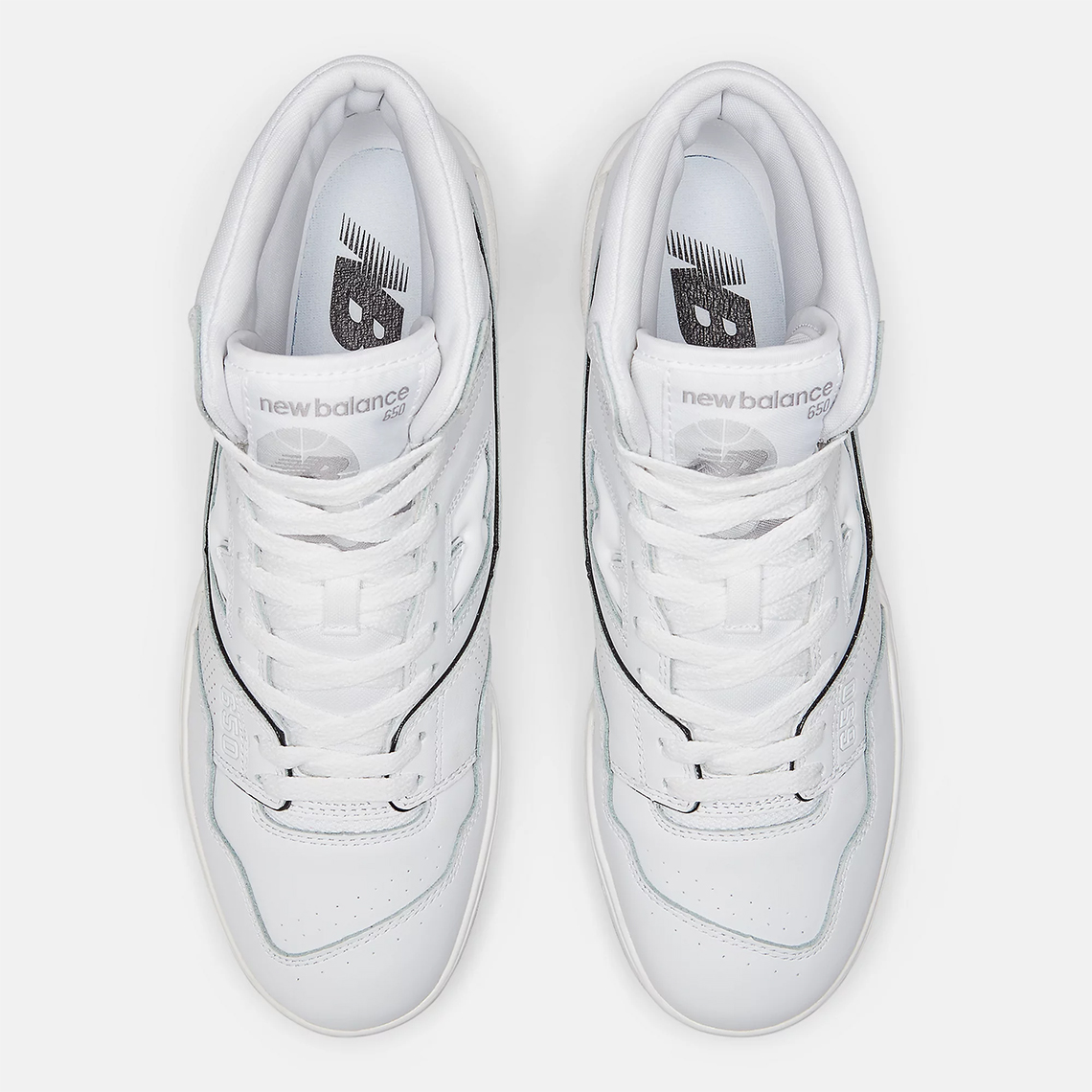 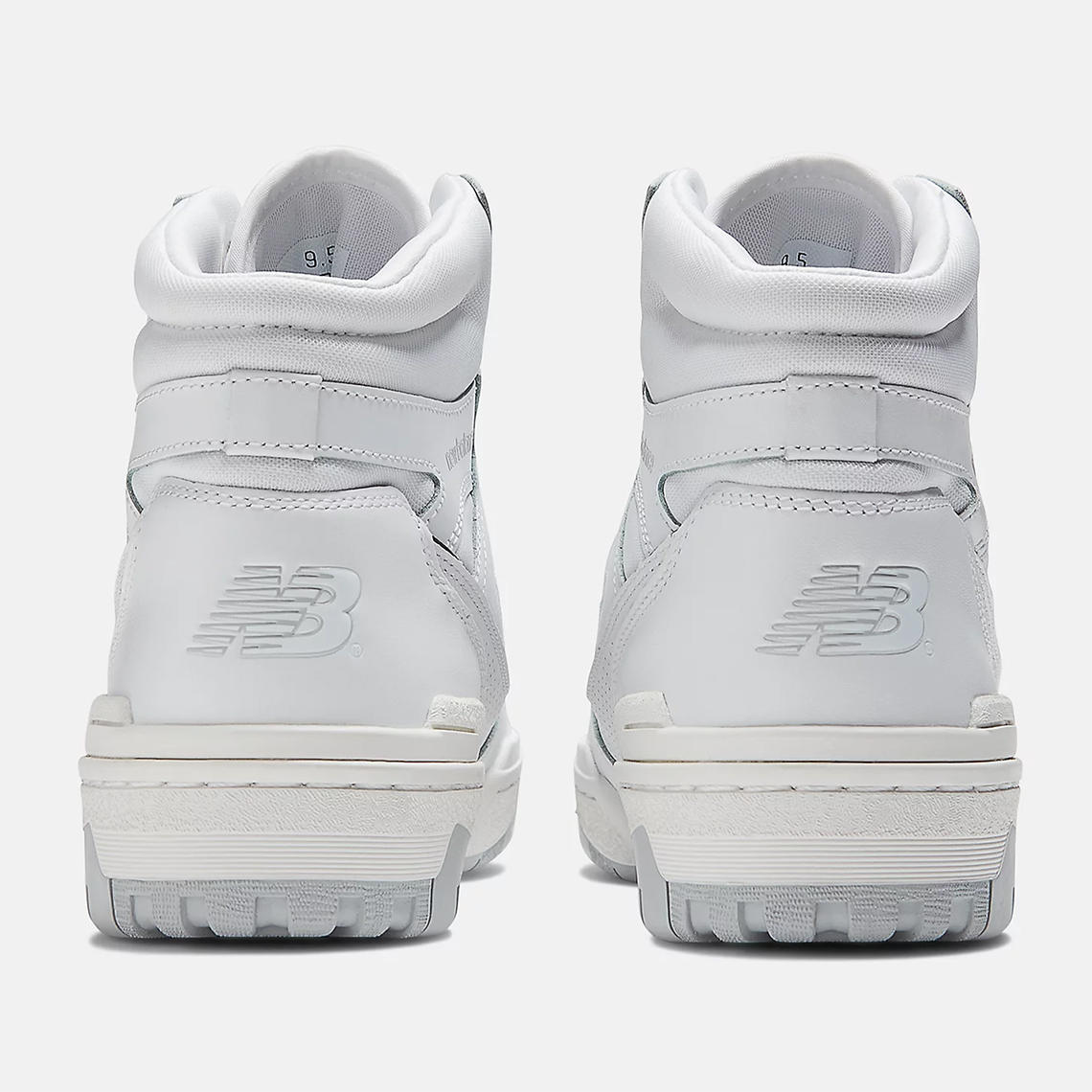 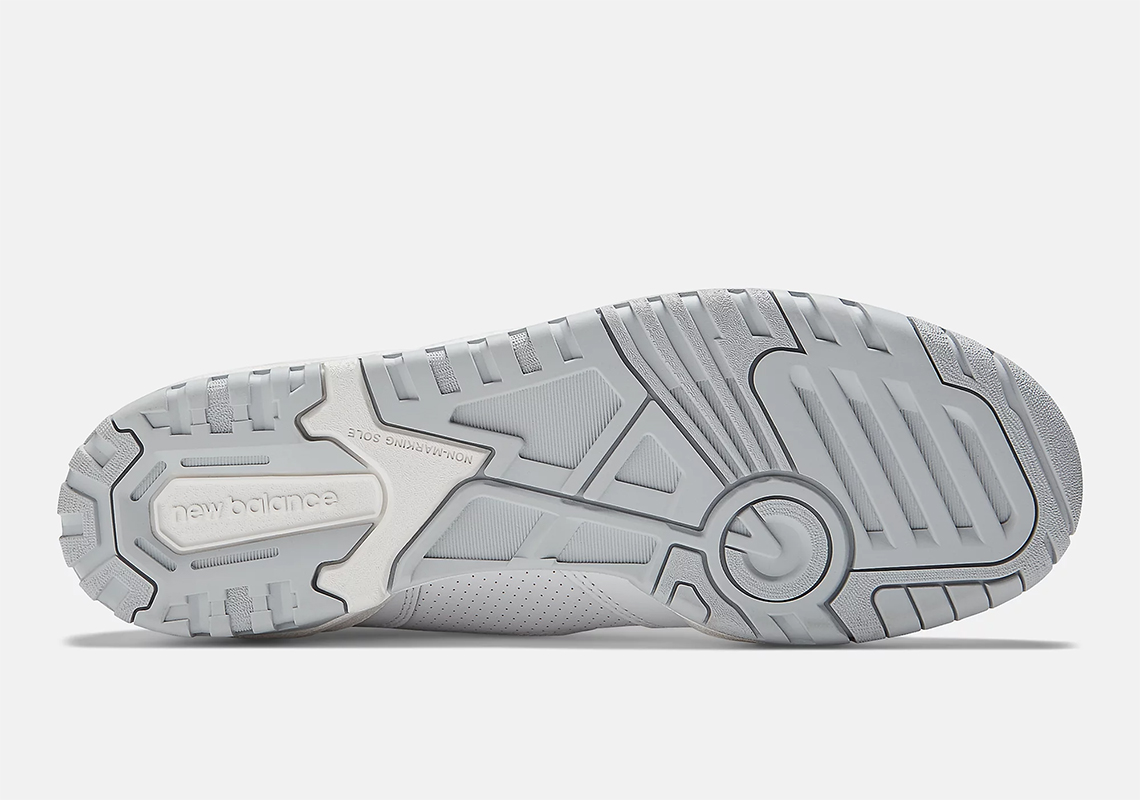