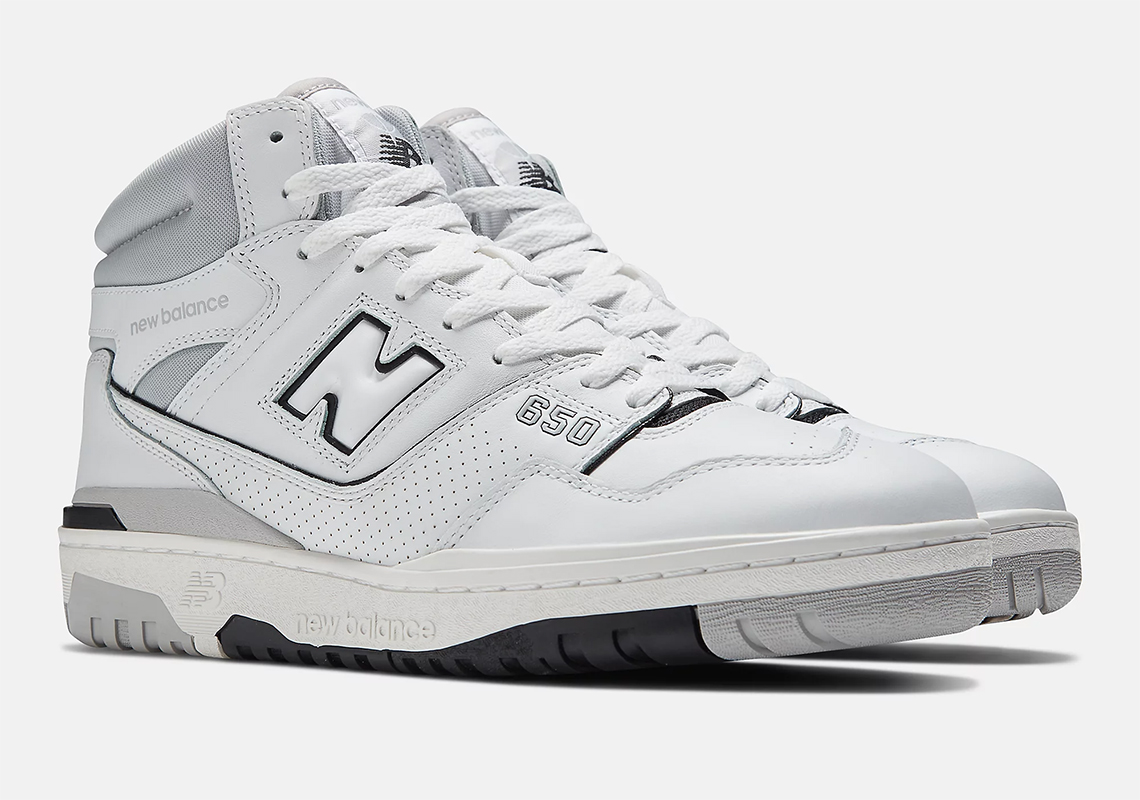 Creative Director Teddy Santis and New Balance remained relatively reserved throughout the Summer months in regards to their revitalized and streamlined high-top basketball silhouette from 1980. For its third installment since being remastered last July, the latest slate of New Balance 650’s mimics the four original colorways found on the Aimé Leon Dore 550’s, this time around void of an aged-white midsole opting for a clean white aesthetic throughout.

After already profering “Lucky Green”, “Royal Blue” and “Team Red” propositions, the pictured 650 elects for a greyscale collection in opposition towards the inclusion of any illuminating hues. Mirroring the white leather construction of the 550 to a T, the quarter overlay renders the models 650 branding in Light Grey with black trim which accent accompanies the adjacent “N” logo. The remaining brandings grace the tongue tag and heel counter in the presiding shade while the mesh collar of the ankle is filled with the cloudy tone. Underfoot, the tread mixes all three samples from the color palette in a dull finish to the fall-friendly ensemble.

Enjoy official images of the “Cloud White” New Balance 650 below while we sit tight on further release details.

In other news, take a first look at the “Phantom” Travis Scott x Air Jordan 1 Low. 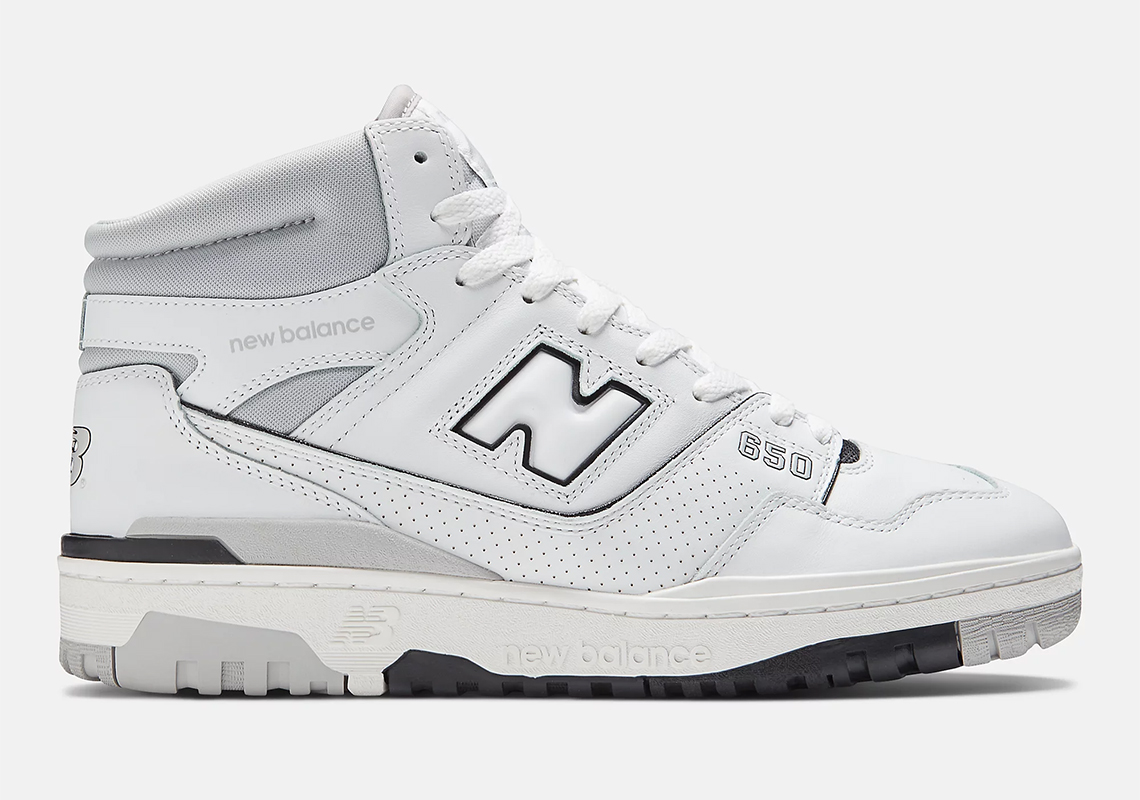 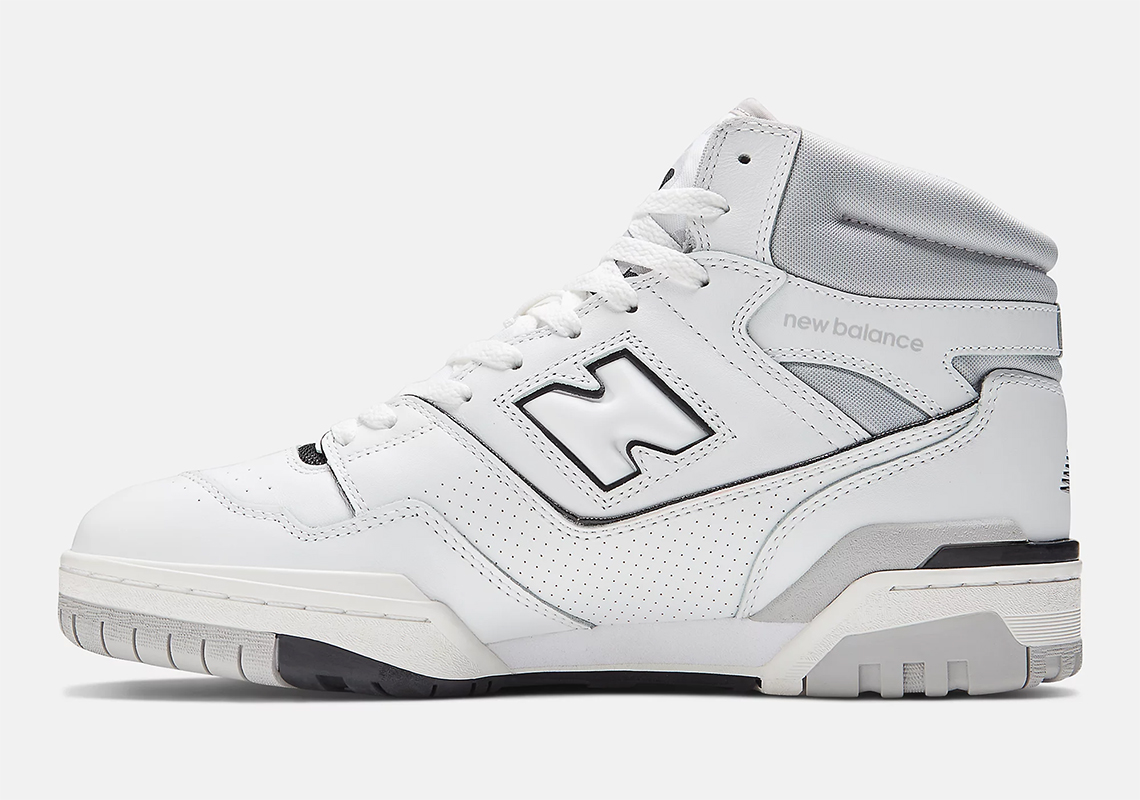 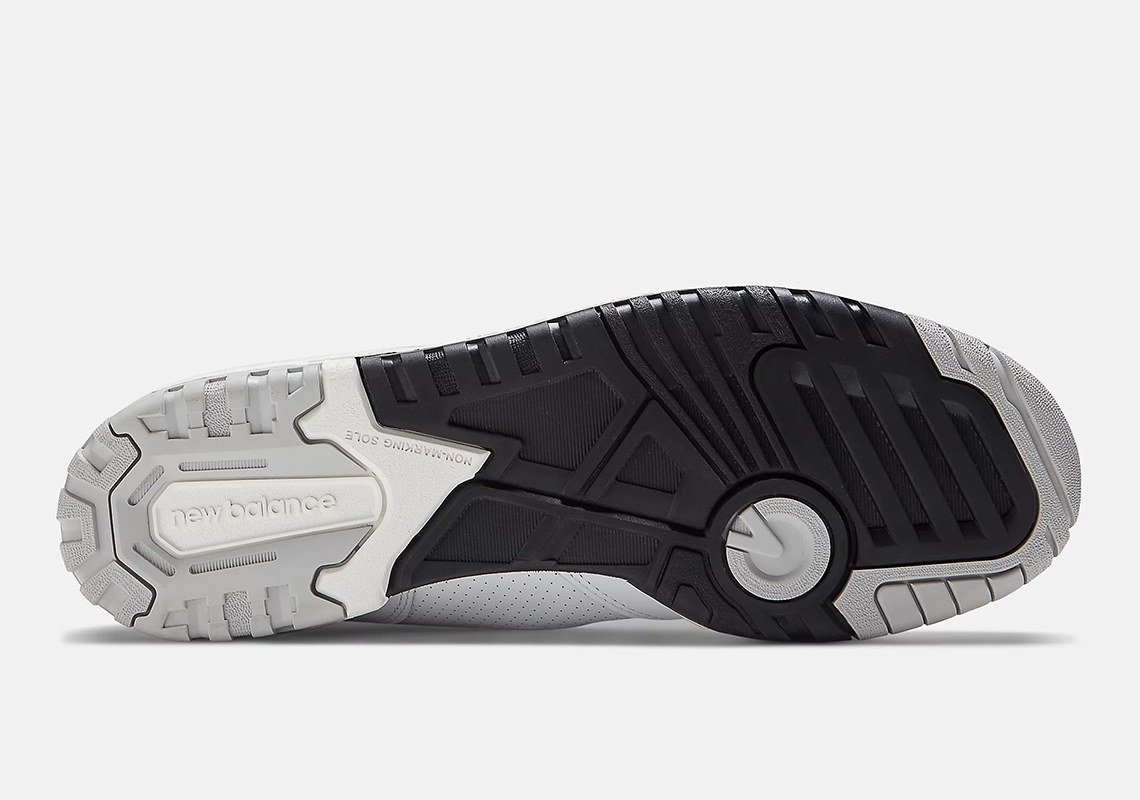 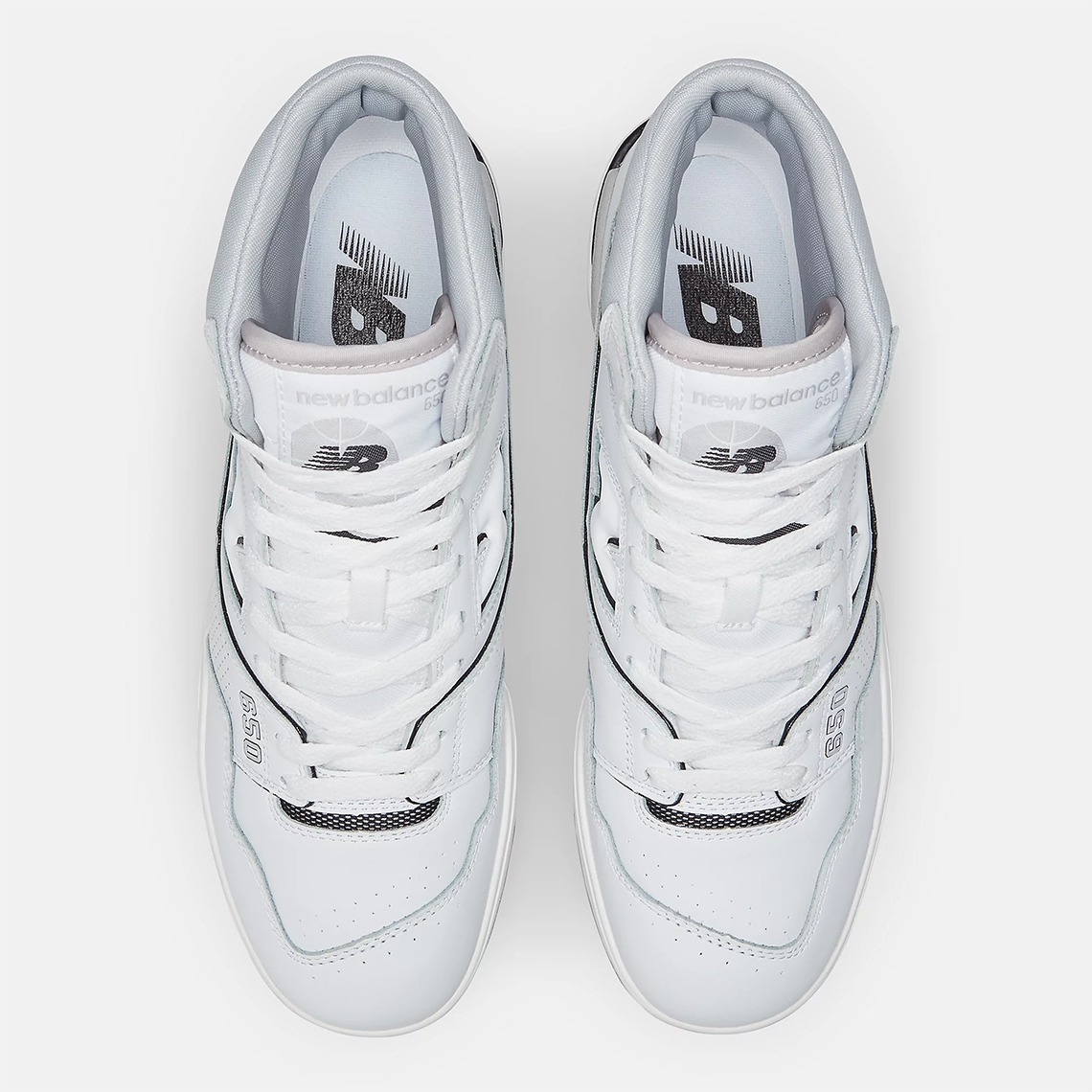 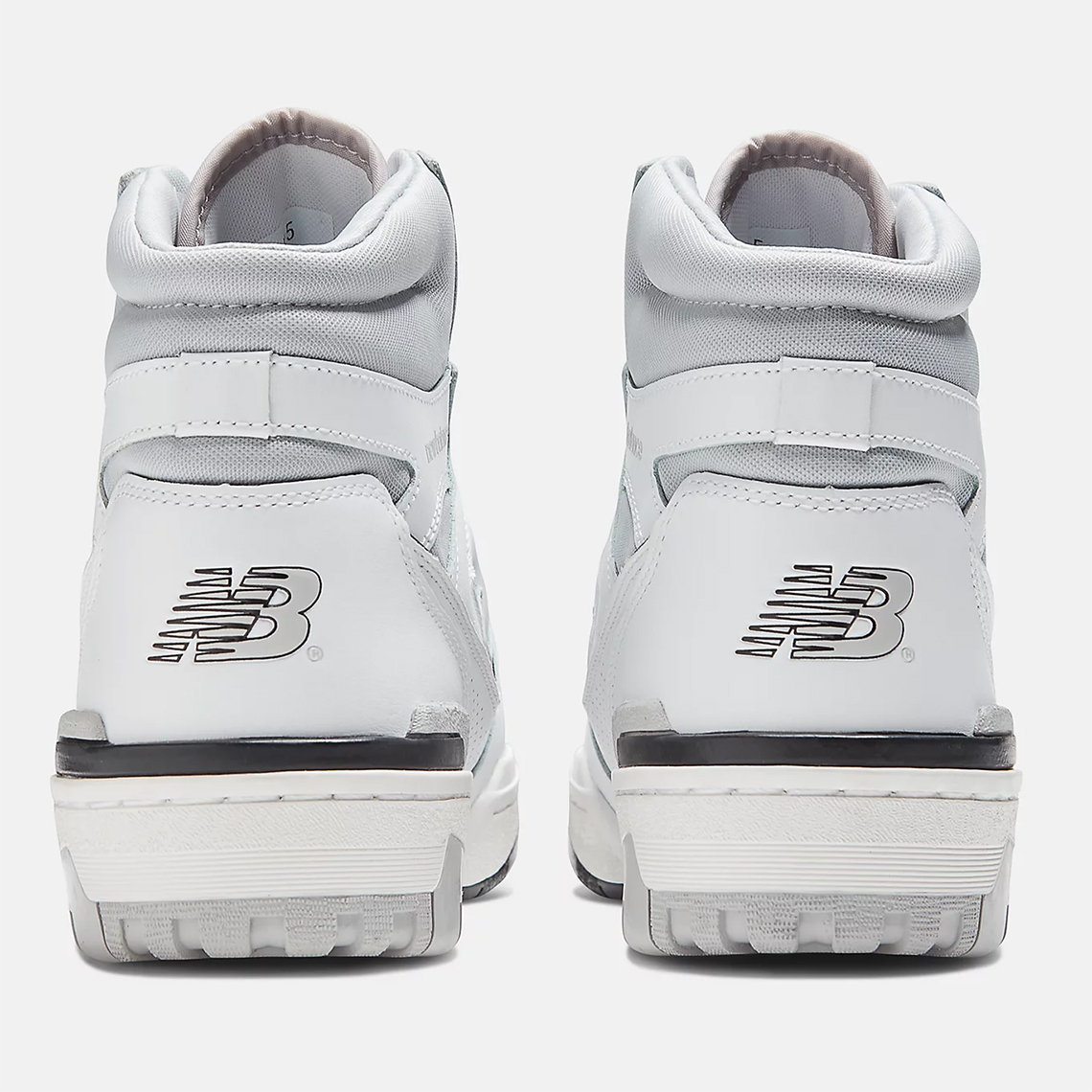