It’s the weekend and we hope you having a good one. We are here to tell you about the Hollywood newsmakers this week. From BTS member Kim coming charging at him to the newly formed Korean boy band BLITZERS getting confused with Bangtan Boys, here’s what all happened in Hollywood last week. Also Read – BTS: Jungkook as Flynn Rider, J-Hope as Peter Pan, RM as Cindrella’s Prince Charming; an ARMY imagines the septet in fairytales to stunning effect – view pics

Newly formed Korean boy band BLITZERS gets confused with Bangtan Boys
A rookie band named BLITZERS is leaving some of the fans confused. They think of them to be BTS. Like BTS, even BLITZERS consists of seven members. They are Go_U, Juhan, Jinhwa, Sya, Chris, Lutan, and Wooju. It should be pointed out that the personalities of the members of both the boy band is pretty different from each other. Also Read – BTS: The Bangtan Boys achieve a brand new exciting feat and it’s got something to do with their autographs

In a Run BTS episode, Jungkook, who is the youngest member of the band managed to copy a song from 1996 just right despite listening to it for the first time. That’s not all. The song released a year before Jungkook was even born.

Gwyneth Paltrow launches £46 LED mirror for the ‘clearest view’ of women’s privates
Avengers: Endgame actress Gwyneth Paltrow has launched a £46 LED mirror for the ‘clearest view’ of women’s privates. She said, “Made to help you get a better look at your pelvic area, VieVision’s Between Legs Mirror is helpful for wellness checks, grooming, and inserting tampons or contraceptive rings. For the clearest view, flip on the LED light surrounding the mirror. From there, you can either sit or stand. If you’re standing, place the mirror between your thighs (it’s comfortable, thanks to those smooth, concave sides) and squat a bit as you lean with your back against a wall.”

BTS: Jin did this after taking the 14 hour long flight from Korea to New York 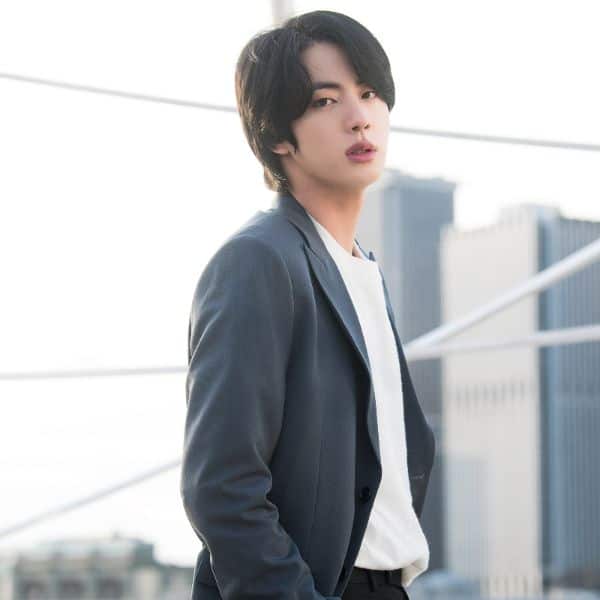 BTS members had a 14 hour long flight from Korea to New York. One might expect them to take rest after their journey, but that wasn’t the case with Jin. Shortly after BTS landed at the airport in New York City, Weverse posted an advertisement for season two of BTS In the SOOP, which caught Jin’s attention. So it was social media that Jin was more interested in.

Kourtney Kardashian and Meghan Fox went topless for the latest photoshoot promoting Kim Kardashian’s clothing innerwear line SKIMS. Kourtney shared the pictures with the caption, “And those who were seen dancing were thought to be insane by those who could not hear the music.”

That’s it from us. Stay safe and see you all next week.

“No Learning Goes To Waste…”

Christopher Nolan Thanks Denis Villeneuve for Dune, Calling It an…

US bans China Telecom over national security concerns | US news

Woman and Her Boyfriend Arrested in Death of Woman’s…