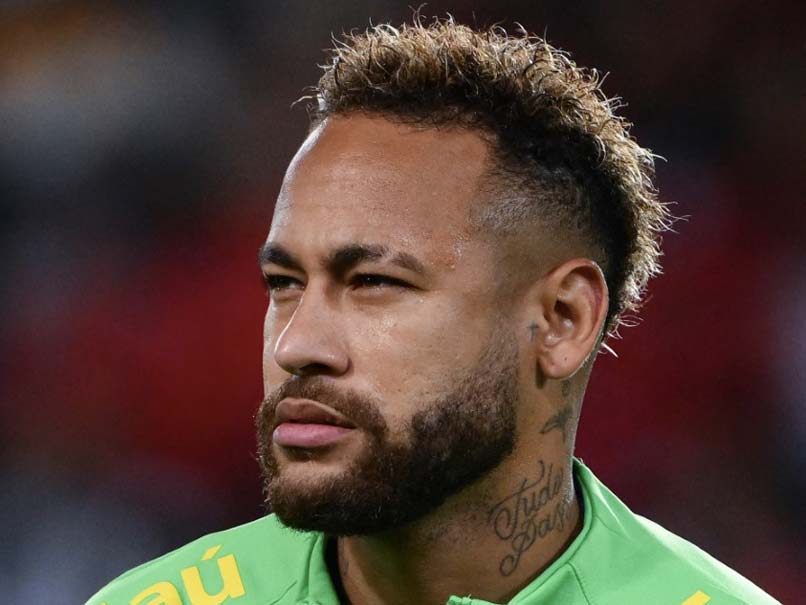 Brazilian football superstar Neymar Jr. was forced onto the back foot Friday after fierce criticism over his public endorsement of far-right President Jair Bolsonaro just days before a deeply-polarized election. On Thursday, the 30-year-old footballer posted a video on TikTok — where he has over eight million followers — of himself bopping to a pro-Bolsonaro campaign song, a big grin on his face. He used his fingers to flash the number 22 — the candidate number of Bolsonaro in his election showdown against leftist ex-president Luiz Inacio Lula da Silva, who is leading in the polls.

“Vote, vote, and press ‘confirm’ for 22, that’s Bolsonaro,” goes the song, a reference to Brazil’s electronic voting machines — which the president alleges, without evidence, are plagued by fraud.

Bolsonaro wasted no time retweeting the Neymar seal of approval.

But many other social media users expressed outrage at Neymar using his star power in this way.

Among his critics was former Brazilian striker Walter Casagrande, who wrote in a column for UOL Esporte that Neymar had “revealed all his incoherence… and his lack of social awareness.”

He criticized Neymar, who had previously came out in support of the anti-racist cause, for giving his backing to “the most prejudiced candidate in Brazilian political history, who has made homophobic, sexist and notoriously racist statements.”

Bolsonaro backers have adopted the yellow-and-green jersey of Brazil’s national team as a symbol of support for the president, along with the Brazilian flag.

Neymar and Bolsonaro are both vocal about their Christianity.